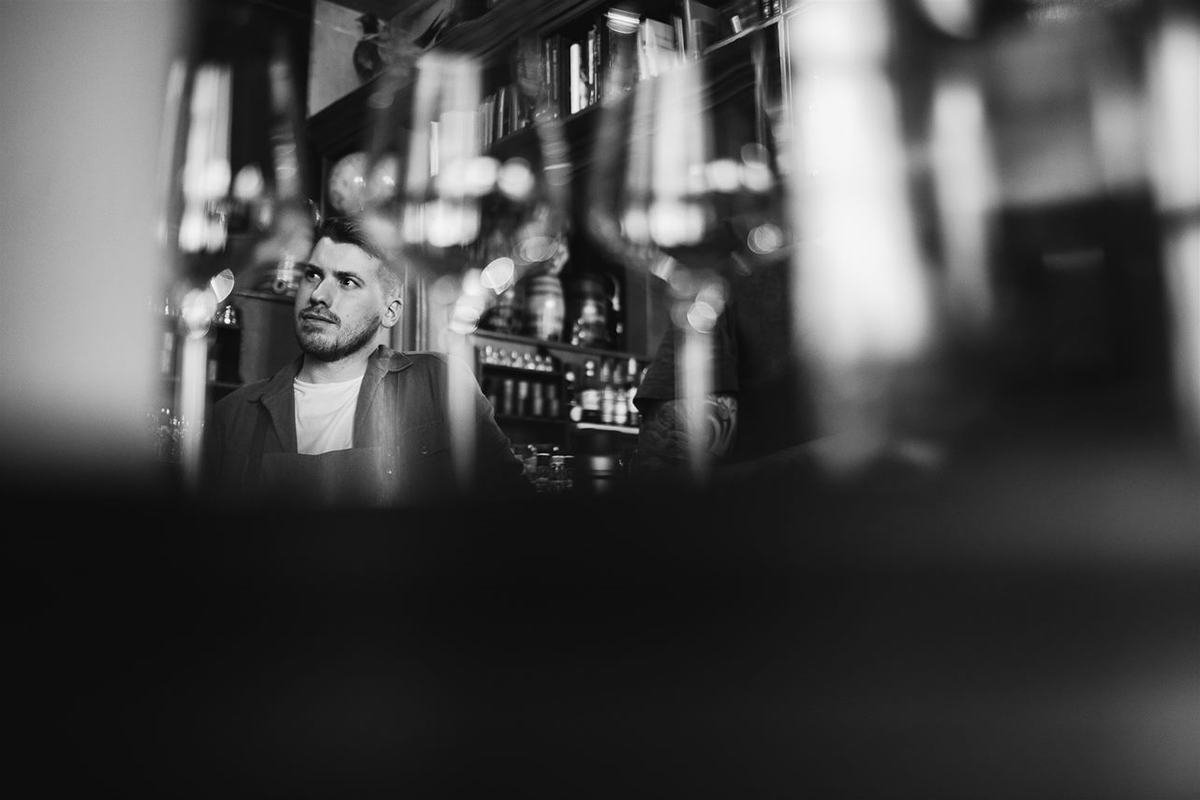 BAR staff and owners had the opportunity to learn more about Speyside single malt The Glenlivet last week when brand owner Pernod Ricard hosted an online tasting in association with SLTN.

Outlining the history of the category as well as The Glenlivet itself, David stressed the variety of flavours that can be picked up by different people, with no palates being the same. Attendees were encouraged to volunteer their own nosing and tasting notes as the session progressed.

“We rely so much on flavour notes and nosing notes when we’re purchasing whisky or selecting whisky. But the truth of the matter is that every single whisky will taste very different to every other person.”

The Glenlivet 12 was described as having notes of pineapple, vanilla and green apple, with orchard fruits coming through once a little water had been added.

David said: “For me, The Glenlivet on its own has beautiful notes, that wonderful banana toffee note coming through. But [with water] there’s more of those orchard fruits, that apricot coming through, the vanilla taking a little bit of a back note. There’s a wonderful creaminess on the palate as well.”

The expression was paired with dark chocolate.

It was then on to The Glenlivet Caribbean Reserve. Launched last year, the expression is finished in former rum casks from the Caribbean.

David said the whisky shared DNA with the 12 year old expression, but with the rum casks providing “a wonderful influence” on the spirit.

“The use of select cask maturation has really allowed the base and the DNA of The Glenlivet to still be there but, more to the point, to shine through in a very different way in this rum finish,” he said.

“For me, that pineapple has become more of a grilled pineapple, that banana is a lot more ripe. That toffee is really shooting through.

The Glenlivet Caribbean Reserve was paired with Werther’s Original toffees.

The session concluded with a Caribbean Reserve signature serve: the Caribbean Tartan Tiki.

Combining 50ml of The Glenlivet Caribbean Reserve with 25ml of pineapple juice, two dashes of Angostura Bitters and topped with peach soda, the summer serve was described as a “nice, simple, tropical highball”.

“You can enjoy a wonderful single malt in a cocktail,” said David.

“Be selective in your ingredients, get to know the whisky. Try it neat. Try it with a little bit of water. Really understand those nuanced flavour characteristics that are in there. And when you come to make cocktails, choose things that work really well.”