Islands to level one, mainland to level two but Moray likely to stay in level three

Social distancing guidelines will be reviewed in coming weeks 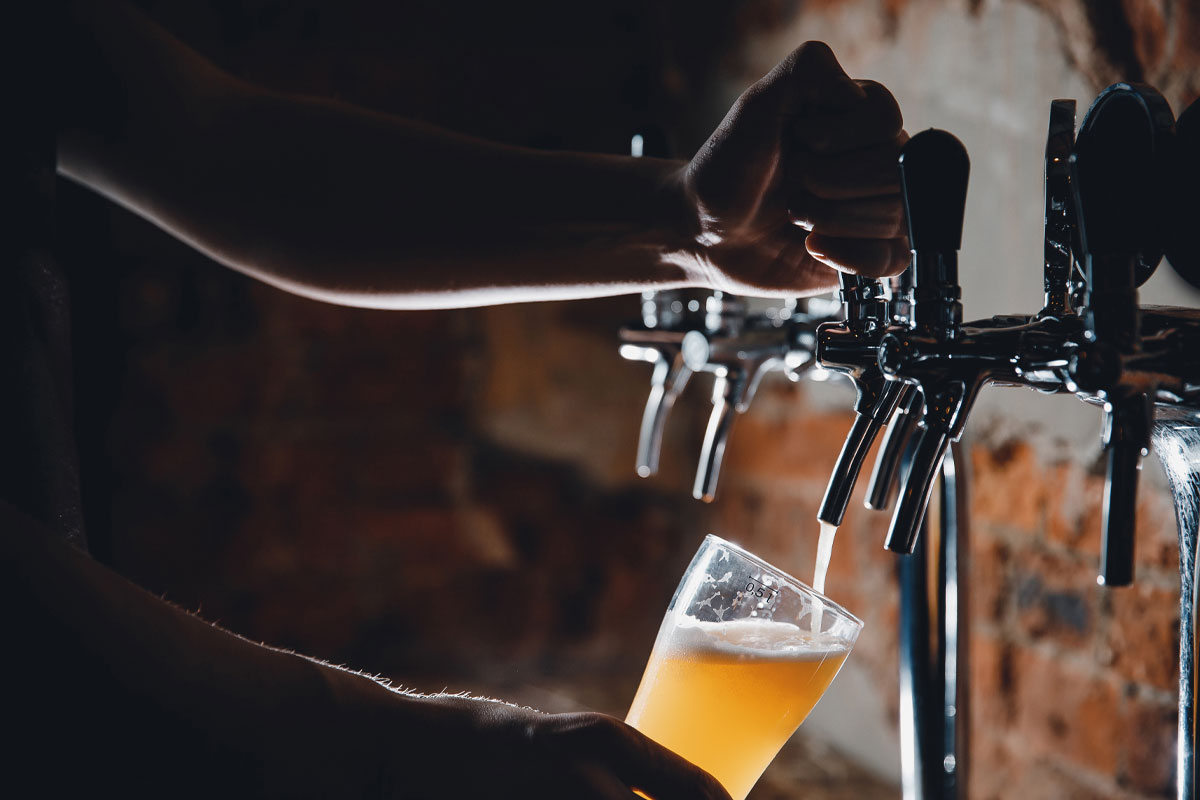 PREMISES will be able to serve alcohol indoors from Monday 17th May.

First minister Nicola Sturgeon has confirmed that a raft of changes will take place from Monday, with the majority of mainland Scotland moving to level two of restrictions while the islands move down to level one.

With the exception of Moray, which is likely to remain in level three of restrictions with a travel ban to and from the area reinstated as COVID numbers rise in the region, the rest of mainland Scotland will move to level two of restrictions on Monday 17th.

In the island communities (with the exception of Skye), level one will permit premises to remain open until 11pm and serve groups of eight from up to three households. The two-hour time slots for bookings will not be required. Outdoors, a maximum of 12 people from 12 households can sit together.

“For the next three weeks at least the easing of the guidance on physical distancing will apply to permitted gatherings in our own homes and gardens only,” said Sturgeon. “However, over that period we will also be conducting a wider review of the need for physical distancing in public indoor places and we’ll set out the conclusions of that at the next review point.”

A final decision on whether to keep Moray in level three of restrictions will be taken by the end of this week.

Reacting to the news Marc Crothall, chief executive of the Scottish Tourism Alliance, said the return of alcohol service indoors “will allow our hospitality businesses to hopefully start to recoup some of the significant losses incurred by being able to offer the very essence of the experience that has been missing for so long and to trade more viably despite the physical distancing restrictions which remain in place”.

“The easing of restrictions provides a much-needed psychological boost and promises some economic respite for businesses that have experienced fourteen months of severely disrupted trading,” said Thompson.

“Getting to level zero, and then beyond that, as quickly as possible is absolutely critical.”