Regular licensed hours should resume for 17th May, says SBPA 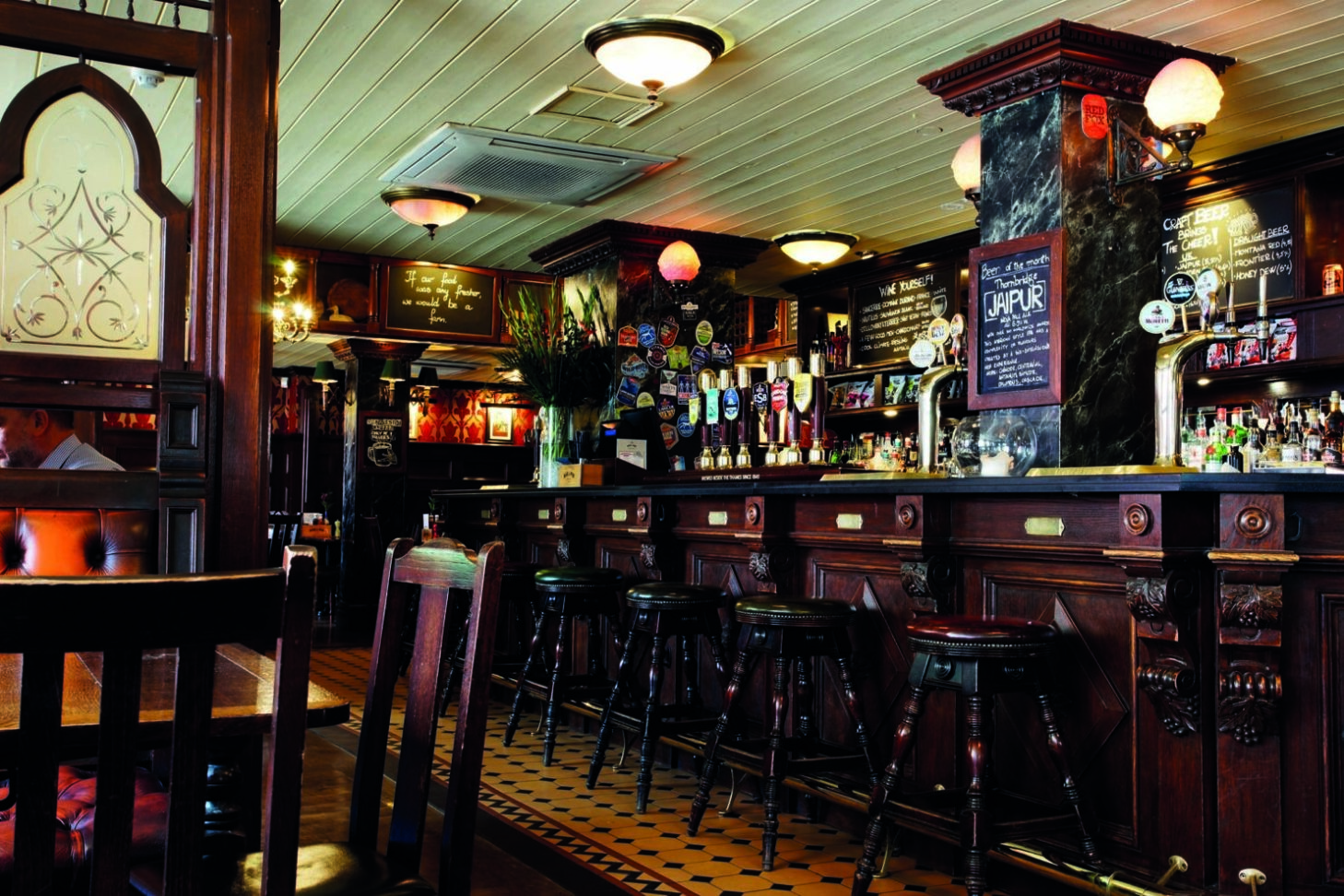 TRADE group the Scottish Beer & Pub Association (SBPA) has called on the Scottish Government to tweak its coronavirus levels system to allow for longer opening hours.

The group has argued that low infection numbers coupled with rising numbers of vaccinations justify the resumption of normal licensing times by 17th May.

In level three, local licensing times apply in outdoor areas. However, venues can only open indoors until 8pm (and cannot serve alcohol indoors).

At level two, which Scotland is expected to move into on 17th May, indoor opening is extended until 10.30pm with alcohol sales permitted. At level one premises can remain open until 11pm.

SBPA president, Edith Monfries, said that although the partial reopening of premises this week has been “an important first step”, ongoing restrictions “make a return to profitability difficult”.

She argued that regular licensed hours should resume ahead of 17th May, when the sale of alcohol indoors is expected to allow more Scottish premises to reopen.

“Removing the curfew restrictions in time for 17th May would provide an enormous boost to the whole licensed trade and deliver renewed confidence in the sector, which would be hugely welcomed by everyone in the trade,” said Monfries.

“Let us show we are safe, and then let us trade viably so we can kickstart Scotland’s recovery together.”