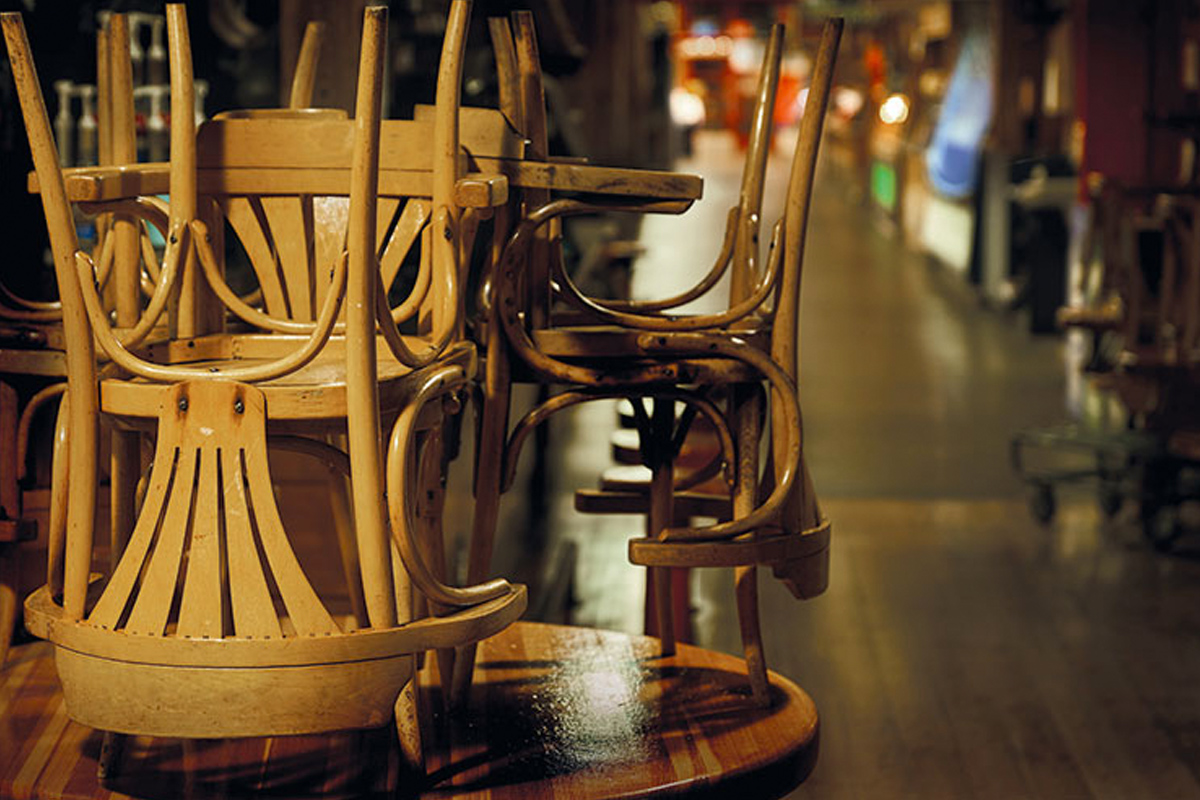 TRADE groups have reiterated calls for the Scottish Government to further ease restrictions, claiming it will be unviable for two thirds of venues to open on 26th April.

While organisations welcomed first minister Nicola Sturgeon’s announcement yesterday on the lifting of travel restrictions, which will enable hospitality businesses, including those on the islands, to welcome visitors from across Scotland – and potentially England and Wales – from 26th April, they say the proposed trading restrictions under level three (where hospitality businesses can open indoors until 8pm and outdoors until 10pm but can only serve alcohol outside) mean many will have to remain closed until 17th May, when it is proposed that venues will be allowed to serve alcohol indoors and stay open until 10.30pm.

“By our reckoning it will not be viable for about two thirds of the licensed trade to reopen on 26th April,” he said.

“We appreciate the baby steps and the continuing need for caution but, for most, opening on 26th April will simply be unviable and that’s without taking into account the unpredictable Scottish weather,” he said.

“Even many businesses with suitable facilities to serve people outdoors have decided to wait until 17th May when the industry will be able to open until 10.30pm indoors with alcohol permitted and, for outdoors, until 10pm.

“We are now urging the Scottish Government to consider loosening these restrictions to give our industry a fighting chance. England has reopened its hospitality industry so let’s fall into line with our colleagues south of the border.”

Emma McClarkin, chief executive of the Scottish Beer & Pub Association (SBPA), described the first minister’s announcement as “positive” but said it “falls short of what is required to make licensed premises viable”.

“We desperately need a return to licensing hours indoors, as well as allowing alcohol to be sold indoors from 26th April,” she said.

“The first minister points to indoor reopening being ahead of England, but without alcohol service it is meaningless to licensed hospitality businesses and little comfort to Scottish brewers and other parts of the supply chain who will see no benefit.

“Whilst many sectors are allowed to return to near normal at level three, retaining a curfew makes trading exceptionally difficult for Scotland’s pubs and bars who feel they are being unfairly targeted by these restrictions. Businesses require certainty but unfortunately our sector will have to wait until the government allows us to fully reopen before the recovery truly begins.”

Stephen Montgomery, spokesperson for the Scottish Hospitality Group (SHG), said although the easing of travel restrictions will be welcomed by many “it doesn’t change anything for the vast majority of hospitality providers”.

“In fact, we’re more confused than ever at a decision which makes no sense,” he said.

“We’ve argued for a sensible relaxing of the alcohol rules for many months now, so it’s ridiculous that this is only being applied to all-day weddings but not other indoor socialising. You can toast the bride and groom in the function suite but you can’t have a glass of wine on a first date in the restaurant next door.

“We again urge minsters to consider and introduce the very sensible measures we’ve put forward that will allow pubs, hotels and restaurants to begin the long road to recovery while providing safer spaces for socialising.

“The Scottish Government has confirmed there’s no specific evidence for the restrictions on hospitality so let’s have a bit of fairness for the thousands of people working in the sector.”