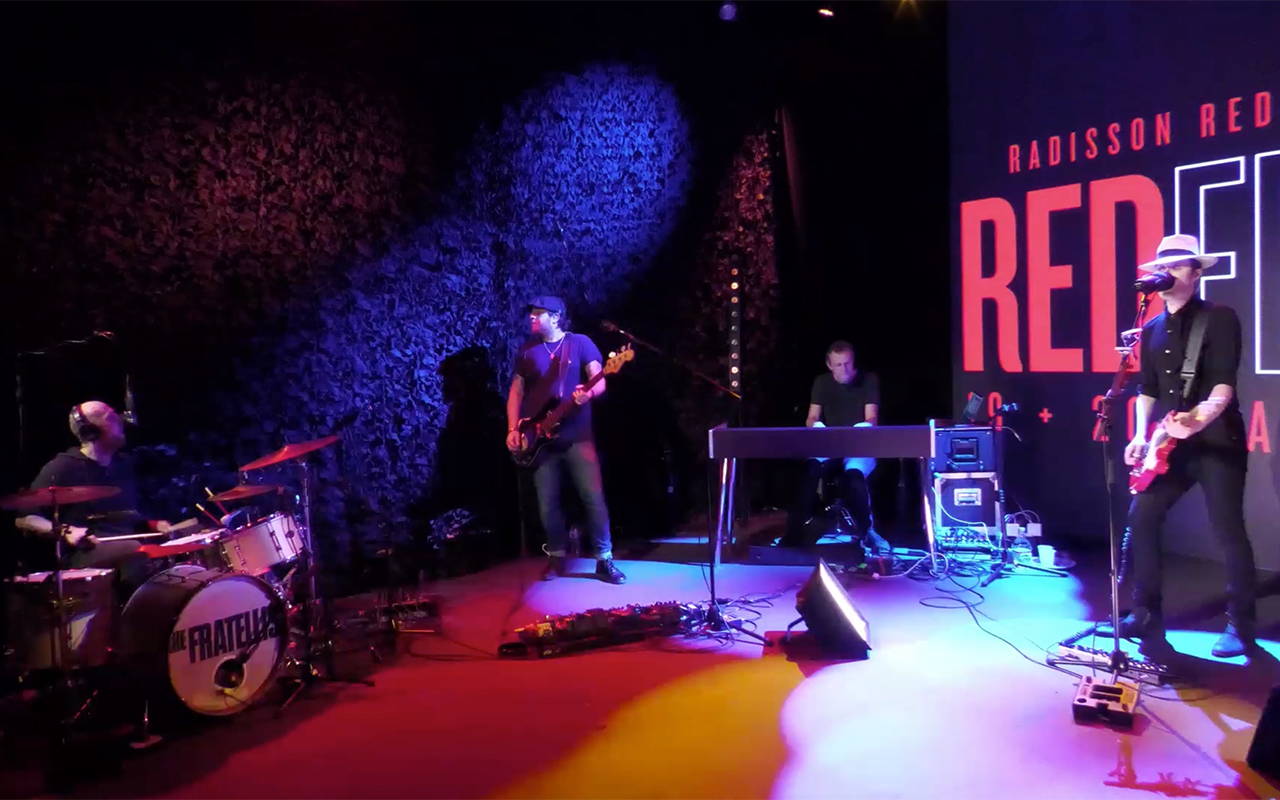 REDfest2 featured a huge line-up across two nights of streaming. Day one (Friday 19th March) featured 11 hours of dance music from names including Dave Seaman and Anthony Pappa alongside Harri of Sub Club fame, and RED resident Michael Kilkie; while the Saturday saw four hours of live music from acts including The Fratellis, Baby Strange, and Johnny Mac and the Faithful.

Viewers were invited to donate via a Just Giving page, with proceeds going to industry charity Hospitality Health.

Radisson RED’s Graham Chalmers said the virtual festival attracted 100,000 views from around the world and has raised £3300 so far.

“We are thrilled at the response to our second virtual festival – people from all over the world tuned in to see our iconic RED Sky Bar host some truly stellar names,” he said.

“More importantly we raised a lot of money for our amazing charity partner Hospitality Health – it’s so important to look after our staff and friends in the industry and the work this charity does is incredible. And it’s never been as important as it is right now.”

Gordon McIntyre, chairman of Hospitality Health, said it was an “amazing amount” to raise over the two-day event.

“This will go to help fund additional places on Mental Health First Aid Certificated training for senior staff in the industry, who will be supporting their staff through this difficult time, leading up to reopening their businesses,” he said.

“We are so grateful for being chosen as the charity partner.”