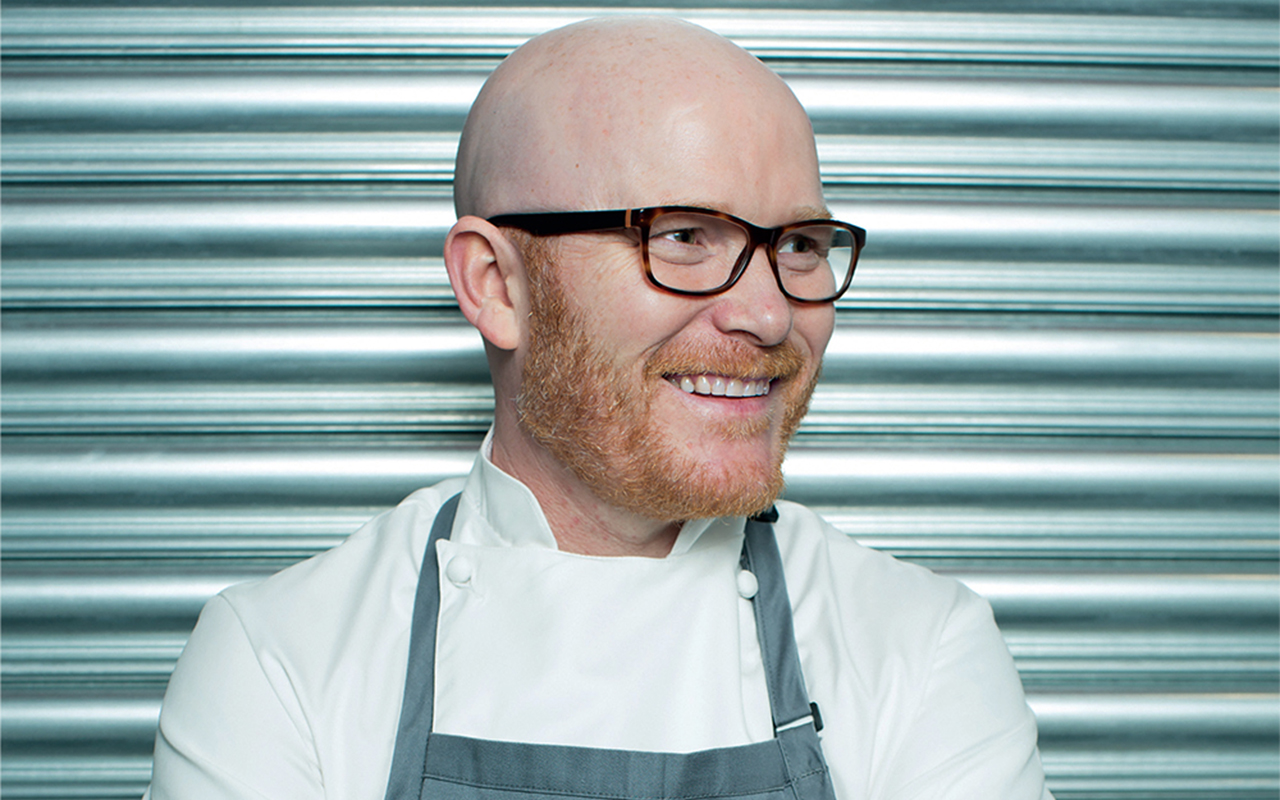 CHEF Gary Maclean is to open a seafood restaurant in Edinburgh.

Creel Caught will join the line-up in Bonnie & Wild’s Scottish Marketplace food hall in the capital’s new St James Quarter. Other names confirmed for the food hall include Mac & Wild, sourdough pizza company East Pizzas and gelato maker Joelato; others are set to be announced ahead of the opening this summer.

“This is set to be a food hall like no other and it’s precisely why I chose Bonnie & Wild as the location for my first ever solo dining venture,” said Maclean.

“Creel Caught will showcase the very best seafood this country has to offer, something we know diners can’t get enough of.

“Being alongside the likes of Mac & Wild and East Pizzas is testament to Scotland’s incredible food scene. We all offer something different, something for every taste but all with Scottish produce at the heart.”