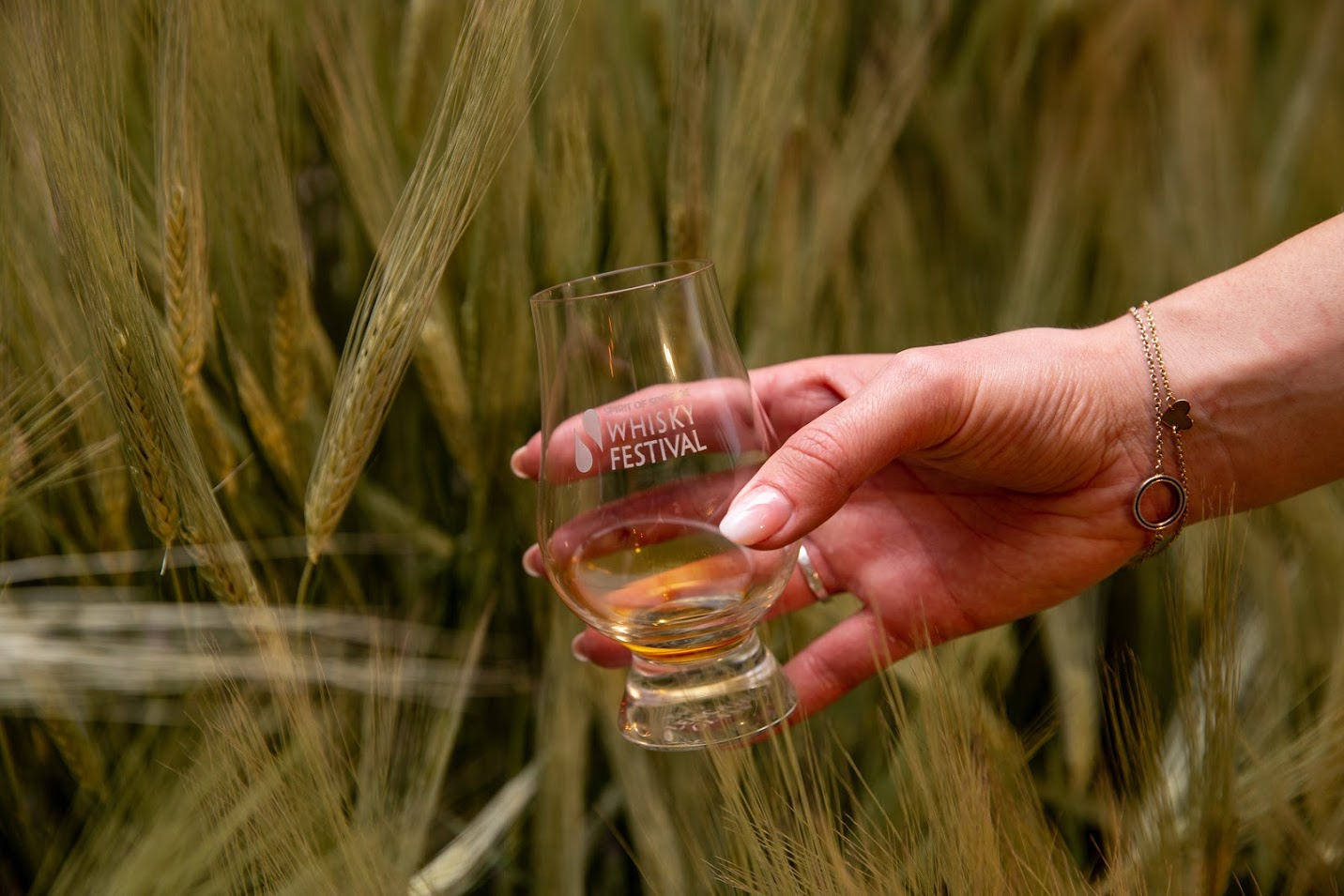 WHISKY fans are now able to purchase tickets for what is described as the world’s biggest online whisky festival.

Tickets for this year’s Spirit of Speyside festival went on sale this morning.

The annual festival, held virtually this year between 29th April and 2nd May, will encompass more than 60 different events.

Sessions will include The Glenlivet Scotch Whisky School, where Glenlivet master distiller Alan Winchester will host a virtual tour of the distillery; Benriach’s World of Flavour, an online tasting hosted by brand ambassador Stewart Buchanan; Musical Drams, which will see whisky veteran Ann Miller challenging experts including Charles MacLean, Dave Broom and Becky Paskin to match their favourite dram to a piece of music; and Would I Lie to You?, a contest hosted by Gordon & MacPhail’s director of prestige, Stephen Rankin, which will see names including Kirsten Grant Meikle of the William Grant family and George Grant of Glenfarclas Distillery compete to become the best storyteller in Speyside.

“We were determined to capture the spirit of the world’s largest whisky festival and I think we have done just that,” said festival chairman James Campbell.

“With over 60 events in conjunction with distilleries across the Speyside region, there is something for everyone to enjoy at this year’s virtual Spirit of Speyside Whisky Festival.