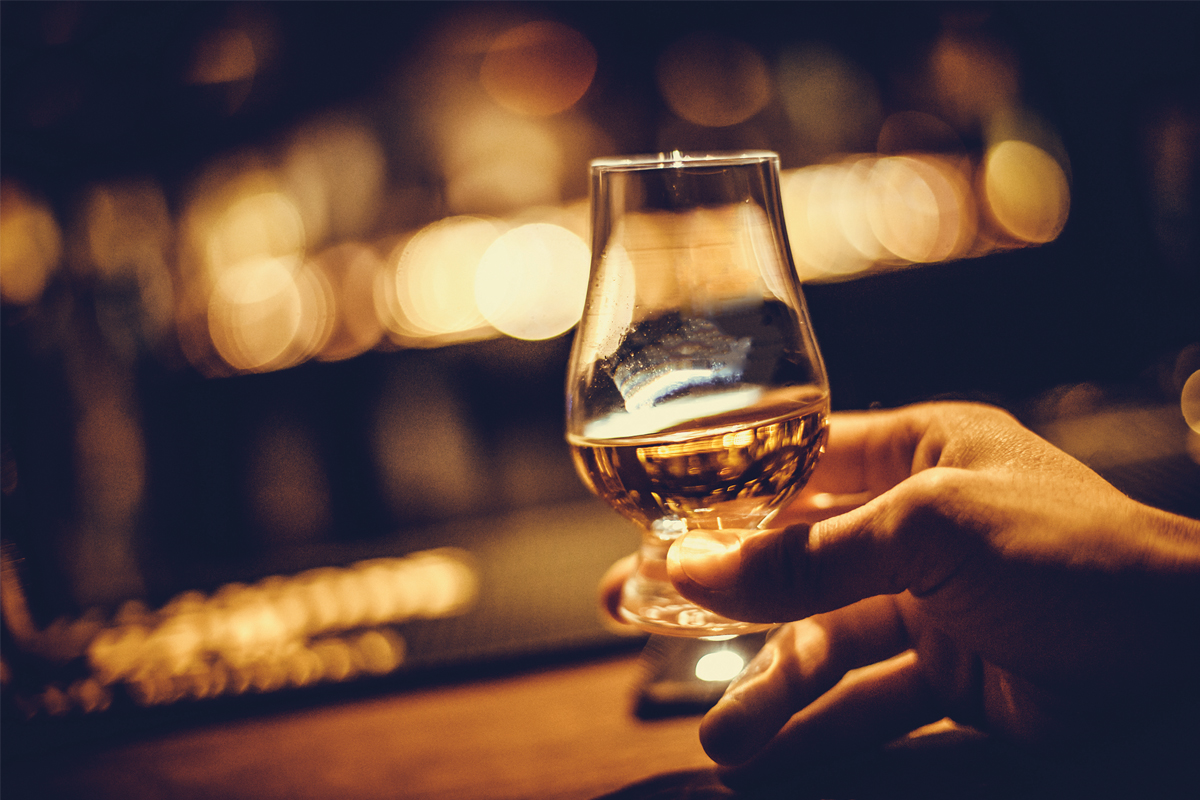 THE organiser of the Stirling Whisky Festival has announced that the tenth annual event will take place at the Stirling Highland Hotel in October.

Stirling Spirit Co has said the festival, which was originally scheduled for May, will take place across two sessions on 30th October, showcasing more than 100 malts.

There will also be a launch event at 7pm on 29th October at Stirling Distillery, hosted by the Scotch Malt Whisky Society. The distillery is owned by Cameron and June McCann, who also own festival organiser Stirling Spirit Co.

Tickets for the whisky events are priced between £25 and £45 and can be purchased here.

In addition to the whisky festival, the company’s Stirling Gin Festival has also been confirmed. That event will take place on 6th November at Stirling’s Golden Lion Hotel and feature over 100 gins. Ticket prices start at £25 and can be bought here.