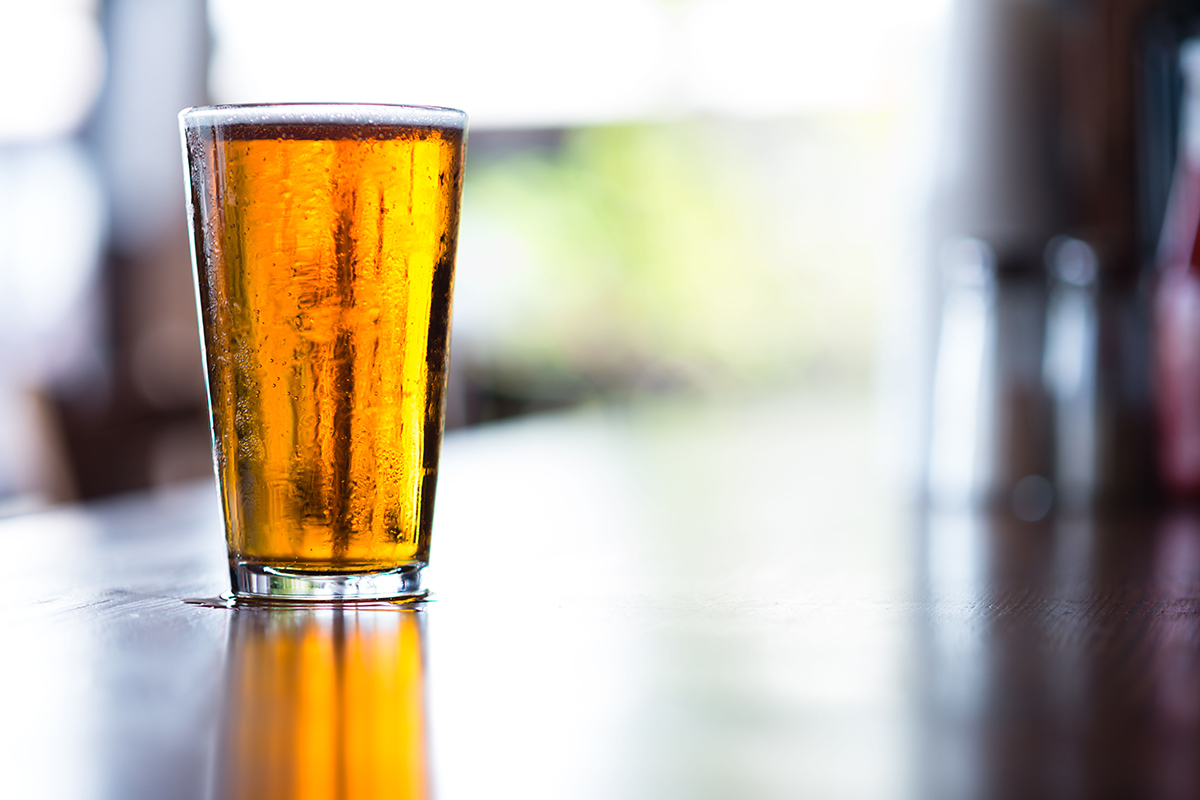 Lawrie, who won the 1999 Open Championship, launched the Pro Tour last year to support emerging professional golfers. The sponsorship will see St Andrews Brewing Company supplying its beers to the 11 events planned for 2021, as well as a bespoke mini-keg for each winner.

Philip Mackey, managing director of St Andrews Brewing Company, said: “We are delighted to step up and align ourselves with the Tartan Tour and help Paul’s initiative to support up-and-coming golfing talent in Scotland and provide the players not only a competition to focus on, but also provides opportunities to raise their profiles.

Lawrie said: “The quality of the craft beers produced by the team at St Andrews Brewing Company is first class and with their links to The home of golf, there’s a really nice connection.