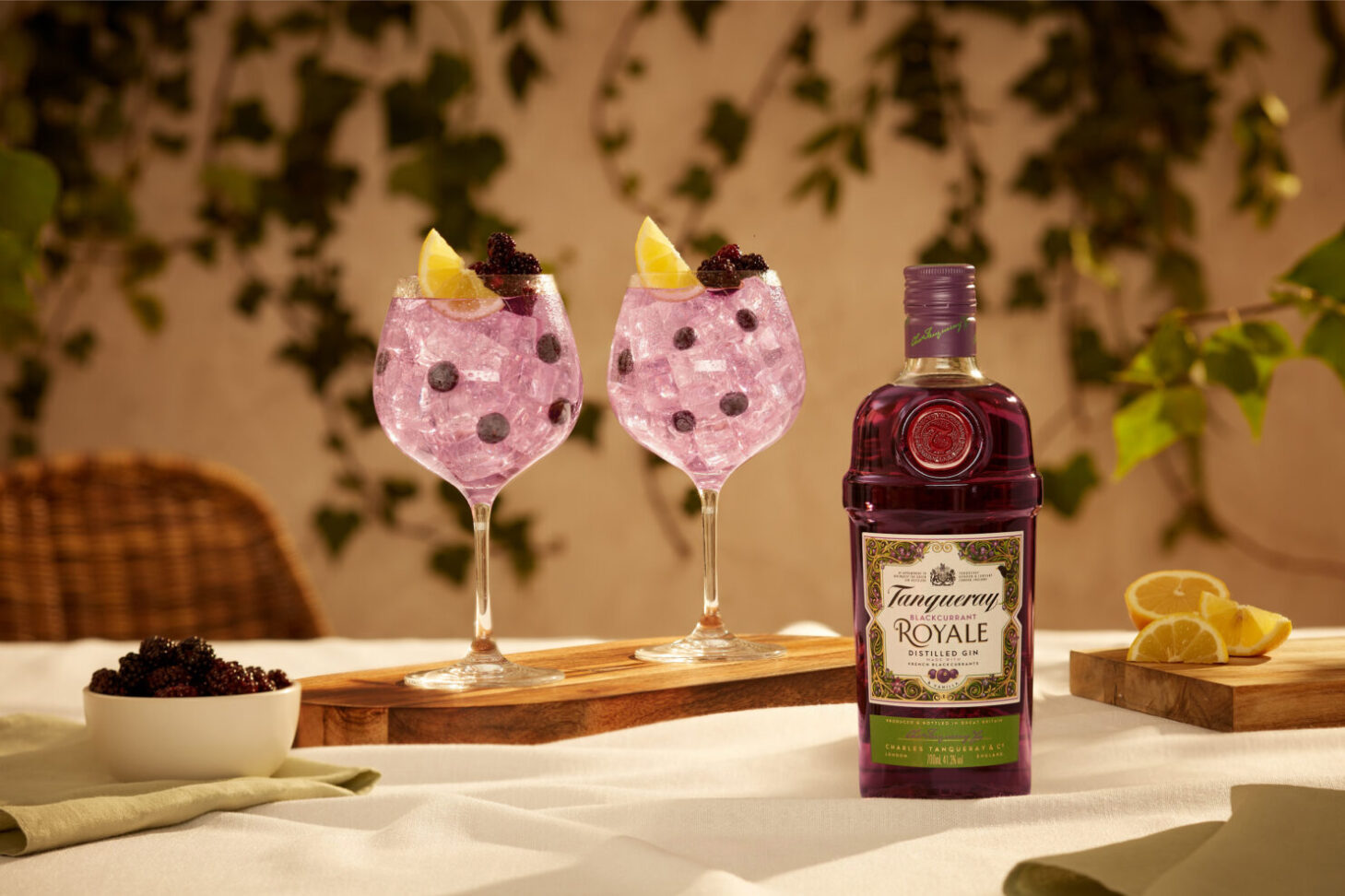 DIAGEO will be expanding its Tanqueray range in the coming weeks with the launch of a new flavoured variant of the gin and two new RTD cans.

Tanqueray Blackcurrant Royale (41.3% ABV) is produced by blending Tanqueray London Dry with blackcurrant, vanilla and black orchid. The new flavour was launched this month on Amazon and will be introduced in the on-trade later this year.

It is joined by two new RTD variants: Tanqueray London Dry & Tonic and Tanqueray Flor de Sevilla & Tonic. Both have been launched in 250ml cans and have an ABV of 6.5%.

The company has also redesigned the packaging for its Tanqueray Rangpur Lime Distilled Gin (41.3% ABV) to feature a lime-green pack.

Adrienne Gammie, marketing director for gins, Pimms and Baileys at Diageo, said the new Blackcurrant Royale gin “is an extension of the brand’s commitment to introducing rich and exciting new choices”, while the RTD cans were launched in recognition of “a huge trend in customers seeking new formats”.