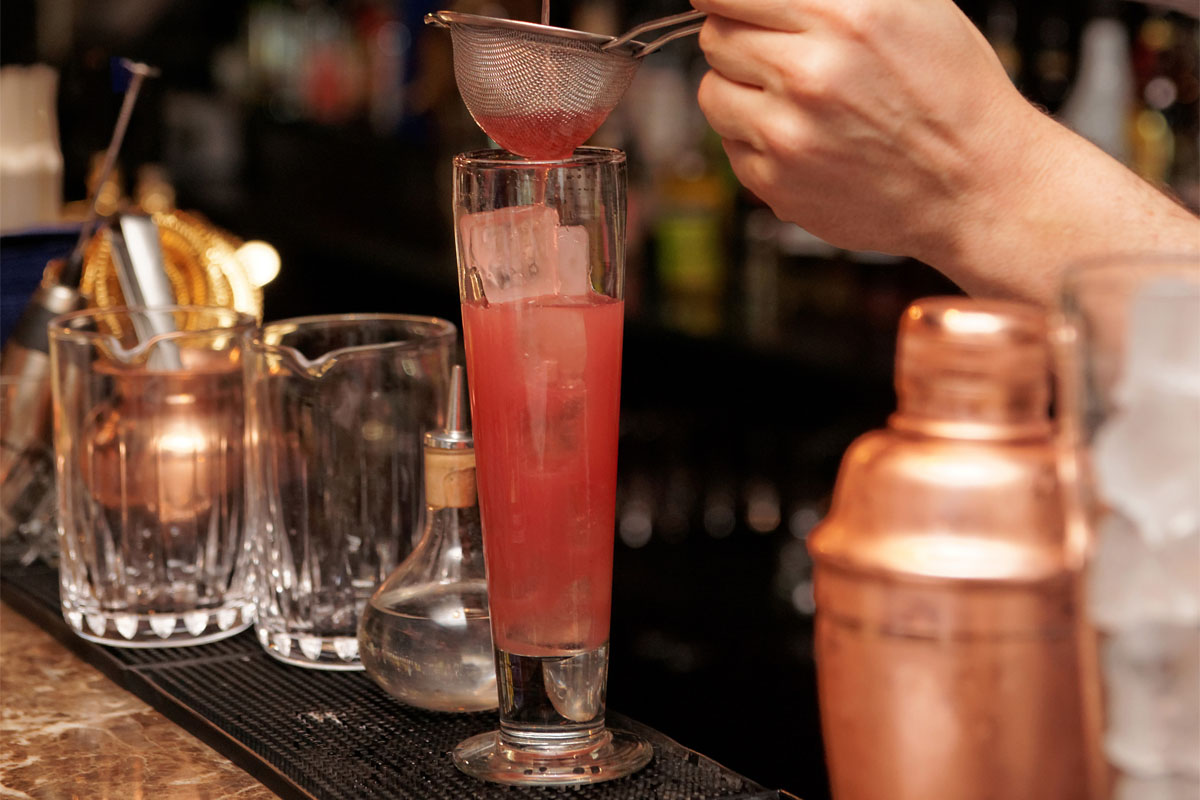 DIAGEO’S World Class cocktail competition has resumed with a series of online ‘studio sessions’ hosted by the company’s brand ambassadors and cocktail experts.

The competition was moved online in 2020 due to the pandemic and several finalists in the British round – including James Rawcliffe of Edinburgh bar Tigerlily – have already been identified.

To support the ongoing competition Diageo is hosting a series of online sessions on the World Class UK Facebook page. The first, streamed on 4th February and available to view on the page, was hosted by whisky ambassadors Ervin Trykowski and TJ Littlejohn and focused on “creativity, accessibility, service and methodology”.

The next session, on 11th February, will be hosted by Tanqueray brand ambassador Pippa Guy and Diageo’s ‘global cocktalian’ Lauren Mote and look at modern drinks menus and effective communication with guests.

These will be followed, on 18th February, by a session on ‘punch modernism’ hosted by whisky ambassadors Jenna Ba and Jo Last. They will focus on the importance of flavour, textures and batching in order to reduce wastage.