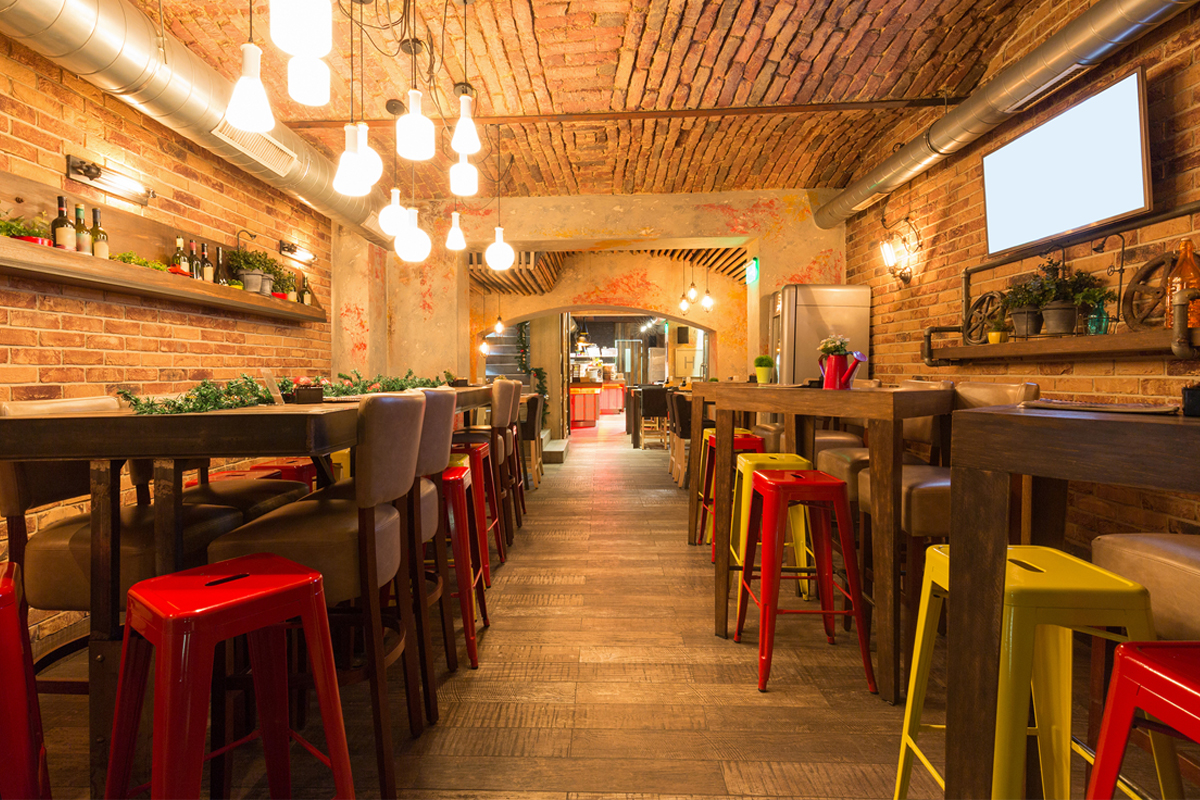 MEASURES outlined in the Scottish Budget yesterday (28th January) have been welcomed by trade groups, but they say more must be done to support hospitality businesses and have called on chancellor Rishi Sunak to ‘step up’ with the UK Budget on 3rd March.

Scottish finance secretary Kate Forbes outlined a number of measures yesterday (Rates ‘holiday’ extended – Scottish Licensed Trade News), including an extension of the current 100% rates relief for hospitality, retail and leisure businesses into the first three months of the new financial year – a measure she said could be extended further if funding is made available from the UK Government. Forbes also announced a reduction in the ‘poundage’ rate used to calculate non-domestic rates, from 49.8 pence to 49 pence. And she said the Strategic Framework Business Fund will “continue to support businesses beyond the end of this financial year – should funding from the UK Government be forthcoming”, as well as outlining “a commitment to pay February grants at level four [coronavirus restrictions], irrespective of what level a business is in”.

The measures have been welcomed by trade groups, but they say more must be done by both the Scottish and UK Governments to support hospitality businesses. They have called on chancellor Rishi Sunak to ‘step up’ when he delivers the UK Budget on 3rd March, by continuing to provide financial support to the Scottish Government so the rates ‘holiday’ can be extended for the full financial year; and by extending the VAT cut for a further year.

“The extension of the rates relief will give operators some stability but it is vital that the relief is extended for the entire 2021/22 financial year,” he said. “Funding must be delivered to the devolved administrations to allow this to happen as the finance secretary indicated.

“The payment of grants for temporary closure and restrictions in February, regardless of changes in the level of restriction, is a pragmatic step and will bring much-needed support.

“The steps outlined in the Scottish Budget give a platform upon which to build. The chancellor now needs to recognise that ongoing support is still needed; both for the extension of the Strategic Framework Business Fund and to enable businesses to survive the crisis before trading their way back to growth. Extending the VAT cut for another year is a must.”

“Further support from the Westminster government is crucial and our hope is that UK chancellor Rishi Sunak steps up to the mark by extending the current furlough scheme, committing to retain the commercial rates relief and the temporary 5% reduced rate of VAT for hospitality beyond 31st March and well in to 2022,” he said.

“Our sector is battered and bruised – and the sooner both the Scottish and UK Governments can provide clarity on support and an indication of an exit strategy out of this pandemic the better.”

The Scottish Hospitality Group (SHG) welcomed what it described as the “limited support” set out in the Scottish Budget, but said the measures “do not go far enough to provide businesses with some form of hope and stability in an industry that has faced significant disruption”. The group has put together a manifesto calling for a number of measures, including waiving business rates until at least March 2022, supporting a permanent reduction in the VAT rate to 5% on food services and accommodation, and introducing specific grant schemes to help the hardest hit sectors, including wet-led venues, nightclubs, and wedding venues.

SHG spokesman Stephen Montgomery said: “It is welcome that the Scottish Government has recognised the enormity of the challenges facing our hospitality [industry] in its Budget statement. However, what matters is how businesses across the industry can actually survive.

“Over the past six months, the Scottish Government has regularly over-promised and under-delivered for our sector. Thousands of hospitality businesses and employees across Scotland cannot afford for them to do so again. It’s crucially important that the Scottish Government continues its dialogue with industry to ensure Scottish hospitality businesses are adequately supported throughout this pandemic and are in a strong position to support the country’s economic recovery.”

The Scottish Beer & Pub Association (SBPA) also welcomed the three-month extension to the business rates ‘holiday’ for Scottish hospitality businesses and has called on chancellor Rishi Sunak to “similarly stand up for the sector by ensuring that a business rates holiday remains in place, the reduction in VAT is extended and includes a cut in alcohol duty”.

“The business rates support in the form of a three-month cancellation will provide a degree of certainty for our members and help many businesses whilst the pandemic is still ongoing,” said SBPA chief executive Emma McClarkin.

“In order to ensure a strong and recovery this needs to be further extended to the full year and it’s welcome that the finance secretary made clear that further support will be available dependent on the chancellor’s budget in March. Now, the industry has their eyes on ensuring the support for the sector is replicated and boosted by the UK Government.”

This was echoed by Marc Crothall, chief executive of the Scottish Tourism Alliance (STA), who said: “The continuation of the current non-domestic rates relief for at least three months will come as a relief for businesses in the short-term, however this won’t go far enough in terms of supporting tourism businesses to a point of reopening and financial viability therefore it is crucial that additional funding comes from the Treasury to support a further extension.

“In addition to these announcements of support, what the industry needs now is a route map for reopening domestic tourism and additional support packages to protect the sector, especially for those businesses that are heavily dependent on international tourism, given the Scottish and UK Governments’ current position on international travel to the UK.”