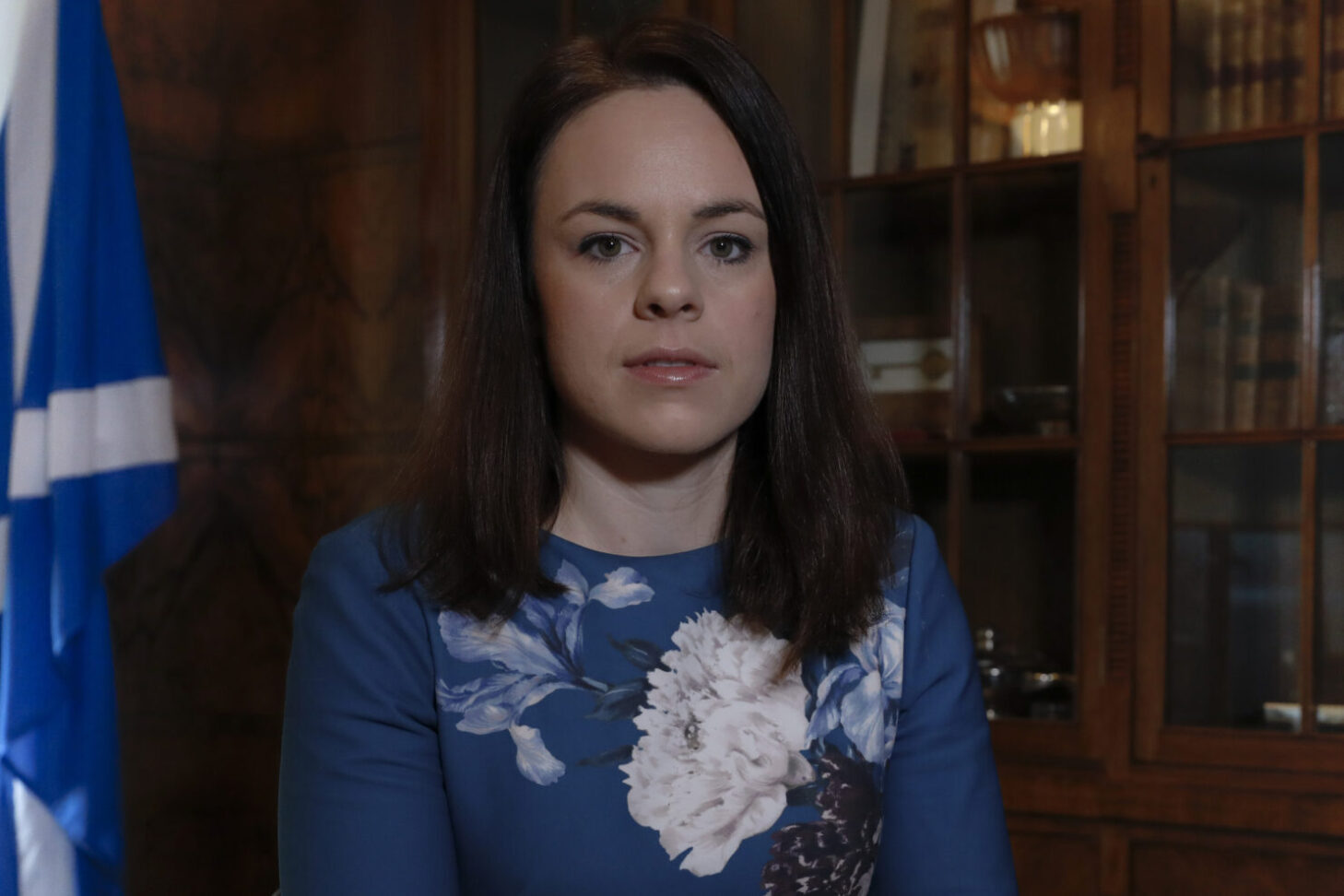 SCOTTISH finance secretary Kate Forbes has said she is “surprised and disappointed” that a new £4.6 billion coronavirus fund from the UK Treasury will seemingly contain no new money for Scotland.

Chancellor Rishi Sunak announced the fund yesterday (5th January), saying it would provide “a further cash injection to support businesses and jobs until the spring”.

The fund will provide one-off cash grants to closed businesses of between £4000 and £9000 depending on rateable value.

The Treasury said the Scottish Government would receive “additional funding” of £375m as a result of the announcement.

However, the Scottish Government has stated that it will receive no additional money from the fund.

In a statement Forbes said: “We are both surprised and disappointed that the UK Government’s announcement of additional funding for businesses in England will not – despite the initial indications – generate further new funding for the Scottish Government or other devolved administrations.

“This is a blow for Scottish businesses whose expectations had been raised by the announcement, and I have written to the chancellor to raise the issue.”