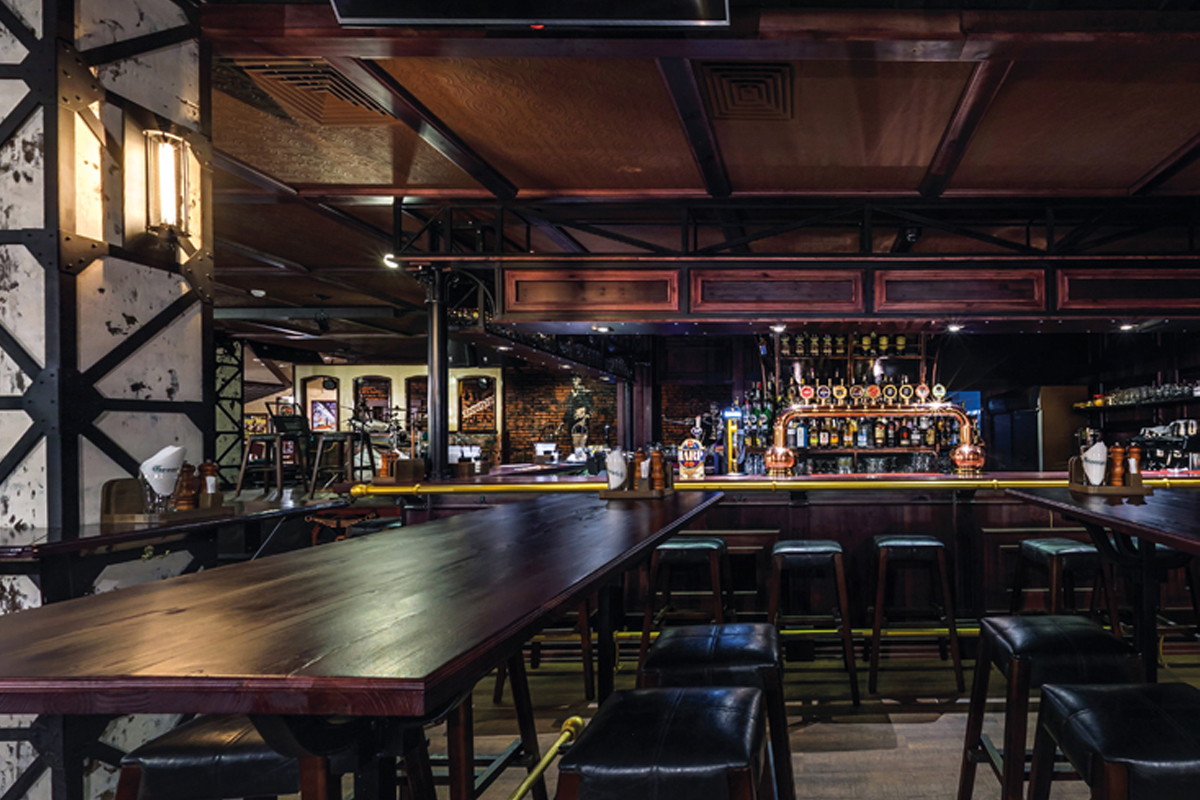 The petition (https://you.38degrees.org.uk/p/lethospitalityserve), which has attracted almost 4000 signatures since its launch on Wednesday (November 18), calls on the Scottish Government to make “minor changes in restrictions that could avoid business closures and redundancies”.

Asks include allowing licensed premises in levels two and three to trade until 10pm, which it said will enable businesses to operate a full dinner service and bring in enough money to cover fixed costs, furlough contributions and staff pension payments.

Stephen Montgomery, spokesman for the SHG, whose members include The DRG Group, Buzzworks Holdings, Signature Pubs, Montpeliers, Manorview Group, Lisini Pub Co, Caledonia Inns and G1 Group, Siberia Bar & Hotel, Mor-Rioghain Group and Caledonian Heritable, said: “This is a plea on behalf of the whole industry, not just our members.

“We are truly humbled by all the support we’ve had in such a short space of time but we need even more people to get behind the campaign.

“It’s vital that we send the strongest possible message on behalf of the workers, suppliers and communities that rely on Scotland’s pubs, restaurants and hotels.”