Employees who were made redundant can be re-hired and furloughed 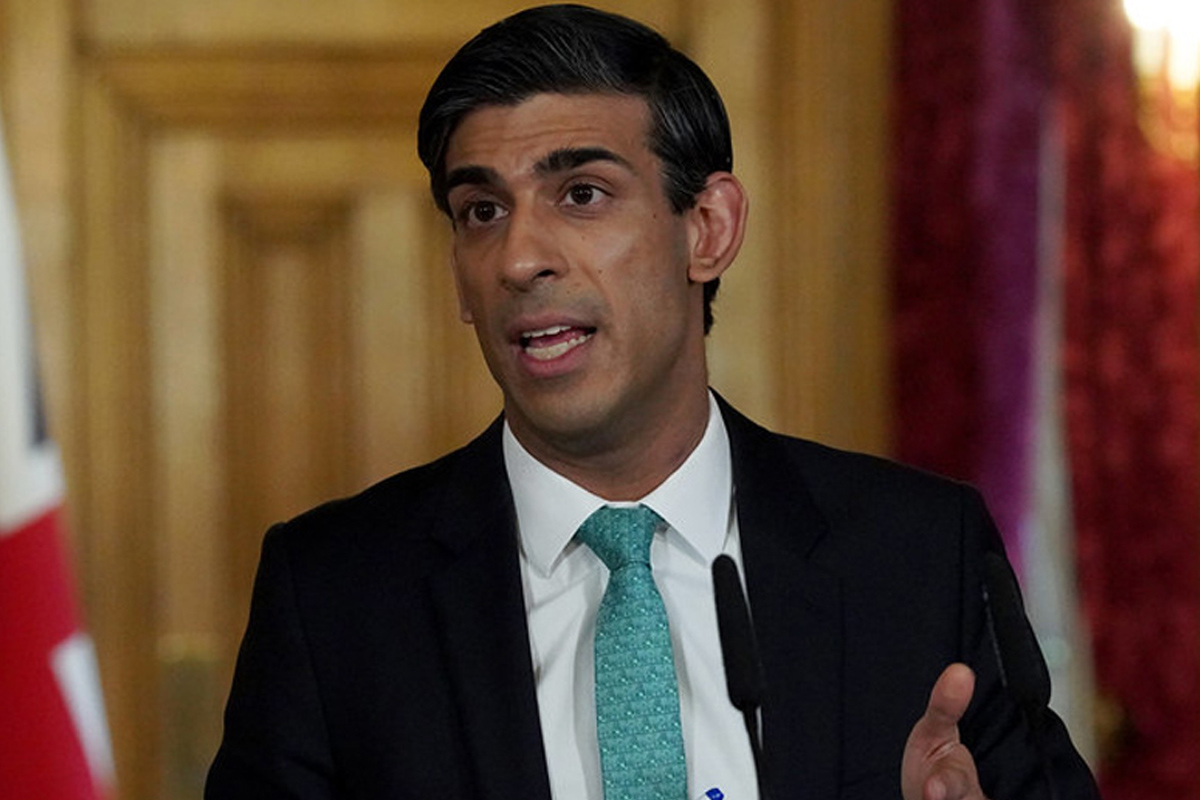 BUSINESSES can apply for payments through the UK Government’s extended Coronavirus Job Retention (or ‘furlough’) Scheme from today (November 11).

Under the extended scheme employers can claim for up to 80% of employees’ wages, up to £2500 a month, for periods after November 1. Businesses are still required to pay employer National Insurance and pension contributions.

Employees who were employed and on a company payroll on September 23 and who were subsequently made redundant can be re-employed and claimed for under the extended scheme.

In a change to the system there will now be monthly claim deadlines, with claims having to be submitted within 14 calendar days of the month they relate to. November claims must be submitted by December 14.

Any claims for periods up to October 31 – under the previous version of the Job Retention Scheme – must be submitted by November 30.

More information on how to claim is available on the UK Government website.

Due to the extension of the Job Retention Scheme, the UK Government has said it will no longer be paying out the Job Retention Bonus in February. The government had previously announced it would pay companies £1000 for every employee they had retained until at least January 31. The UK Government website says that a “retention incentive will be deployed at the appropriate time”.

The UK Government has also said that, from December, it will be publishing details of all employers who make claims under the extended scheme.