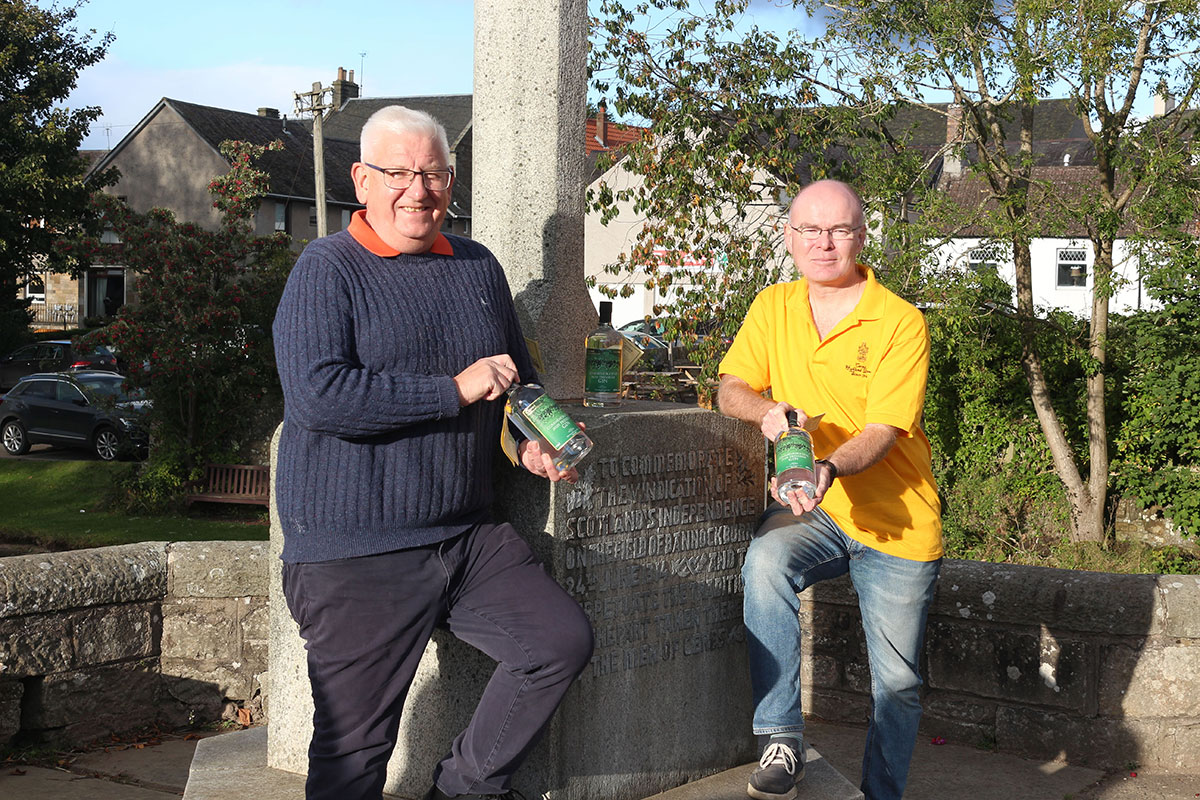 A FIFE pub will mark its 300th anniversary next year with the launch of its own gin.

The Ceres Inn in Ceres has launched The Ceres Highland Games Gin ahead of the major anniversary in 2021.

A contribution from each bottle sold will be donated to the Ceres Highland Games, which claims to be the oldest free Highland games in the world. Barring 2020, when the event was cancelled due to the pandemic, and the war years, the Ceres games have taken place every June since 1314. They were established by a charter from Robert the Bruce in recognition of 19 men from the village who fought beside him at Bannockburn.

The Ceres Highland Games Gin is available from the inn’s website, ceresinn.co.uk.