Recent decisions have brought to mind an infamous episode 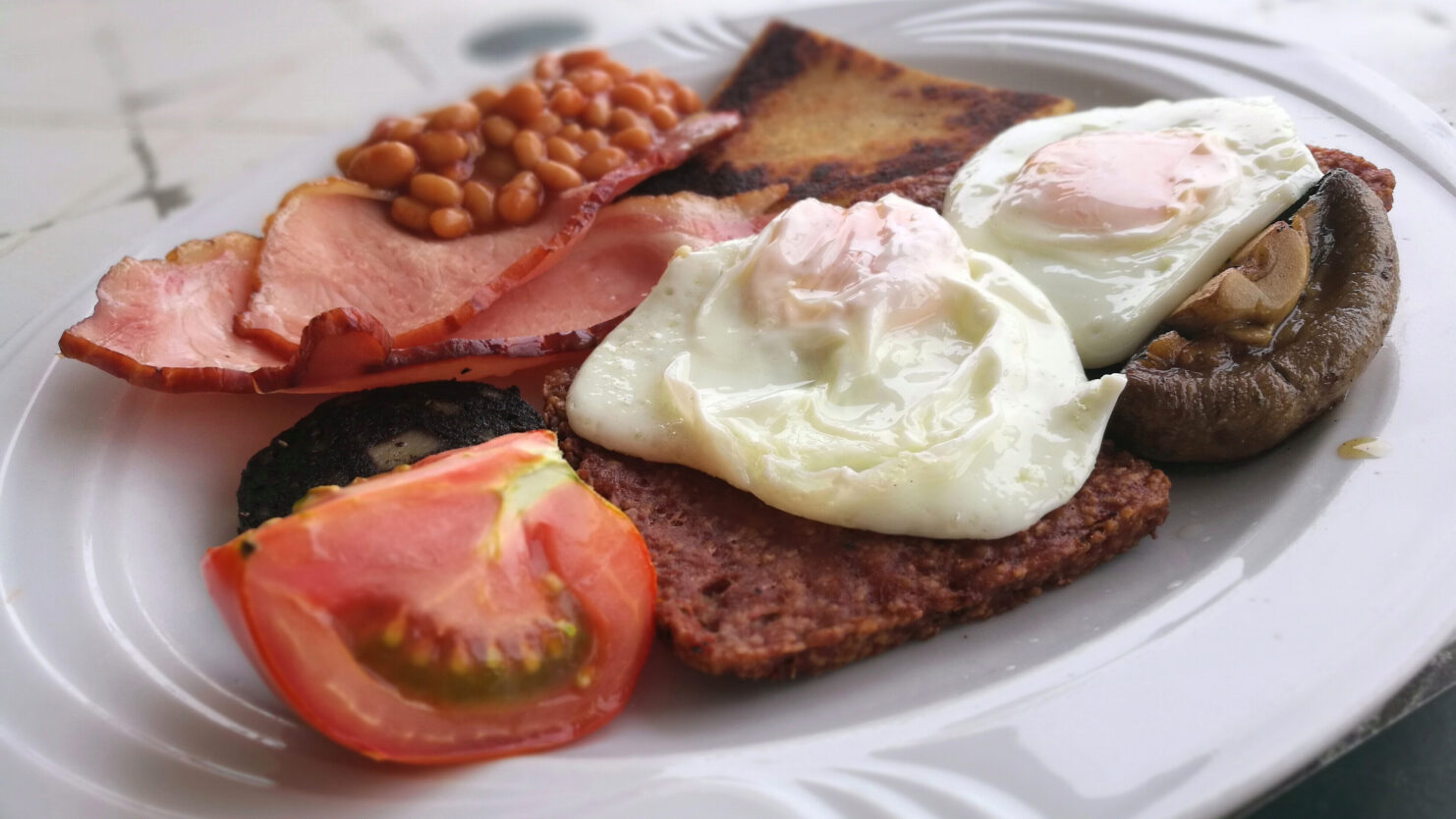 LORNE order: two undercover policemen, one roll and sausage… a licence lost and a long-running prosecution.

Back in 2013, Allan Gallacher, a Glasgow barman, found himself in the dock after allegedly breaching ‘breakfast licence’ rules.

Where premises were permitted to sell alcohol from 8am they could only do so if drink was supplied with a “cooked breakfast”.

Strathclyde Police carried out an early morning sting operation which resulted in Gallacher supplying two officers with pints, but only one roll and sausage.

Gallacher lost his job, the licensing board revoked the premises licence and a prosecution followed in the Sheriff Court.

The charge against Gallacher and his boss (who held the licence) claimed that the pair had breached section 1 of the Licensing (Scotland) Act 2005 – an offence carrying a maximum penalty of six months imprisonment and/or a £20,000 fine.

After 19 months and six court callings, the case finally collapsed. A video identification parade hadn’t been carried out. Witnesses failed to appear: they’d been due to give evidence behind screens in the style of trials involving national security.

Prosecution costs were estimated at £25,000: the pub’s price for a roll and sausage was 30 pence.

The ‘breakfast licence’ generated another absurdity.

On a bizarre interpretation of the conditions attaching to the sale of alcohol, police visited pubs to ensure that the consumption of a meal was in progress while a drink was being consumed.

So, believe it or not, washing down a fry-up with a pint of lager after the plate had been cleared was only possible if another breakfast was put on the table.

These sorry tales came back to mind when I discovered that the new ‘tiers’ system would allow ‘Level 2’ businesses to trade provided alcohol sales are linked to a “main meal”.

Regulations setting out the detail on the meal-taking requirement are to be published imminently. One can only hope that we won’t see a re-run of “Roll and Sausage Gate”.

When central belt licensed cafés were allowed to stay open during the superseded “circuit breaker” restrictions, there was no shortage of stories pointing to bizarre enforcement activity.

According to a newspaper report, premises in Edinburgh failed to qualify as a café because the food offering was “too posh and fancy”.

A colleague told me that one of his clients was threatened with closure because the word “beer” appeared on his café signage.

For the trade and its advisers, this was not an edifying experience. Why were many highly-regulated licensed businesses forced to close while unlicensed cafés were packed to the rafters – exactly the sort of environment that’s supposed to facilitate the transmission of COVID-19?

The ‘circuit breaker’ regulations provided for the issue of a prohibition notice – in effect a closure order – where a business was considered to be in breach. This type of sanction will be with us for as long as the restrictions last – so one headline-grabbing development during the cafés debacle is worth exploring.

Threatened with a prohibition notice, a licensed café/deli commenced interdict proceedings in the Sheriff Court. The owner obtained an interim interdict preventing council officers from requiring the business to close.

That’s a holding operation where the person seeking the interdict has been able to put forward an arguable case.

The “balance of convenience” test also requires to be satisfied: in other words, more prejudice would be caused by refusing, rather than granting, the remedy.

Despite the impression given by newspaper coverage, interim interdicts are not the end of the matter: the court action will eventually go to a full hearing when both parties’ arguments are thrashed out before the Sheriff.

Inevitably, there will be costs involved but in these turbulent times any operator fearing the sword of Damocles should take early legal advice to discover whether a lifeline may be available.