The hospitality sector has bent over backwards to comply with  regulations. It deserves support, writes Stephen McGowan 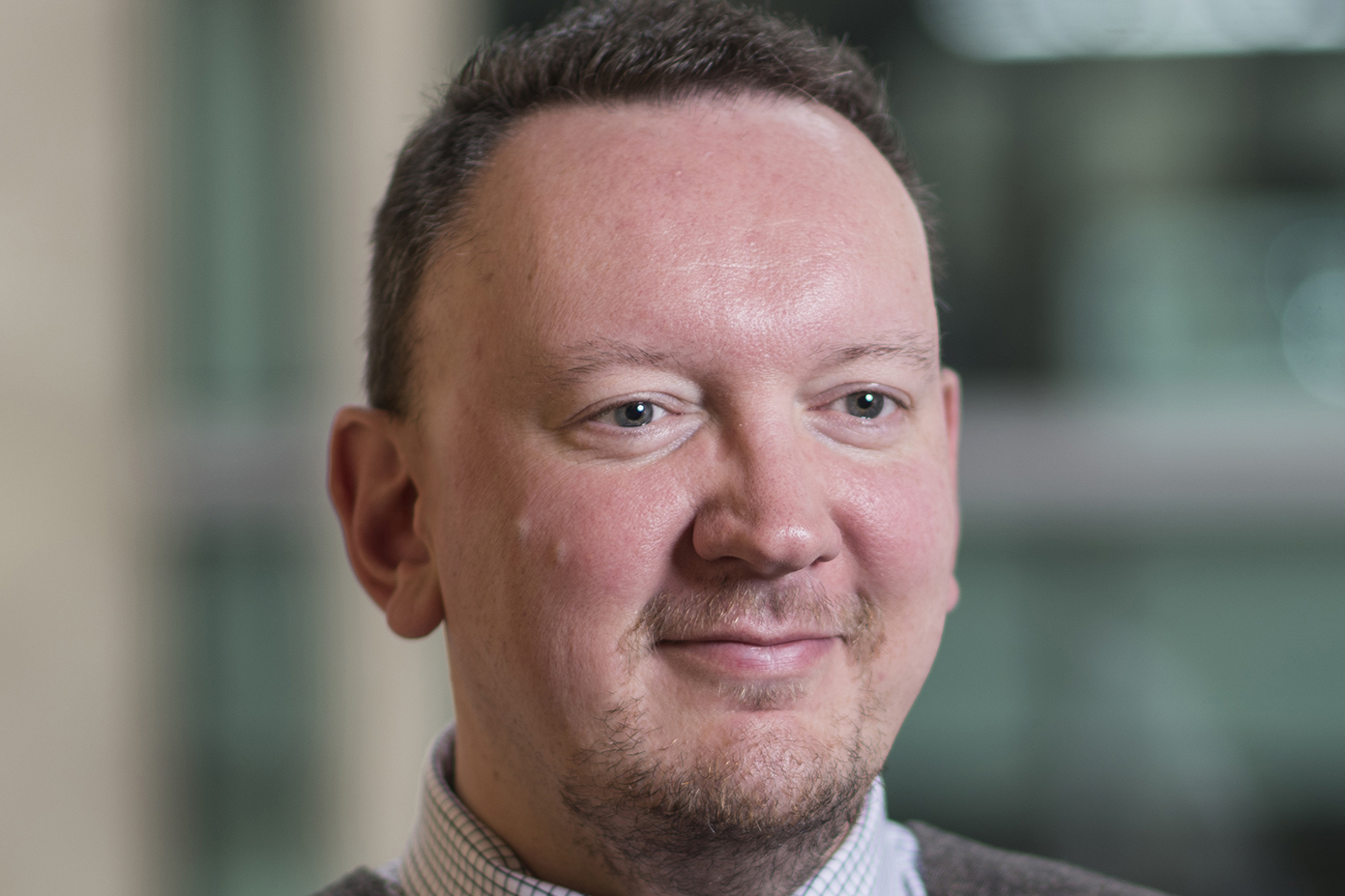 THERE is no doubt that the Scottish Government has faced exceptionally difficult challenges over the last six months, having to carefully balance the impact of COVID-19 on people’s health and wellbeing against various economic challenges.

As the nation went into lockdown in March 2020, hospitality operators all over Scotland were faced with difficult challenges of their own. Some were able to adapt their business model to offer products and services such as takeaway and delivery, but the majority were forced to remain closed until lockdown was lifted in July.

Since reopening, hospitality businesses have faced a quick succession of further, targeted, restrictions – the background music ban; reduced capacities; the rule of six allowing only two households to meet together; the 10pm curfew – all on top of spending time and money getting their venues COVID-secure.

The latest restrictions, which see over 12,000 properties affected or forced to close, have come as a real blow for businesses that have invested thousands, even tens of thousands, into COVID-19 safety measures and associated staff training, only to be asked to close again.

While the announcement that a £40 million fund is now available to support most affected businesses is a welcome start, it’s becoming overwhelmingly clear that unless further support is offered, many businesses could face closing for good before the end of the year.

Even venues outside the central belt, which are allowed to remain open between 6am and 6pm, are concerned the limited hours and inability to serve alcohol indoors will squeeze their already reduced income. Increasingly desperate business owners have been looking for ways to remain open and retain staff while continuing to operate within the rules.

For example, in the hours immediately following the statement that ‘licensed cafes’ would be allowed to remain open during the lockdown, so long as they don’t sell alcohol, venues were frantically contacting their legal advisors to question if they would, or could, be deemed as a cafe during this period so they could continue trading.

This surprising inclusion raised a confusing issue: the term ‘licensed café’ had no legal meaning. Licensing law does not categorise venues into ‘pub’, ‘cafe’ or ‘hotel’; a business will simply have a premises licence that either allows on-sales, off-sales, or both. This meant that no one had a definition of a ‘café’ until the Scottish Government provided one a matter of hours before the restrictions came into effect.

The hybrid nature of many venues, which might operate as a café during the day but become a bar in the evening, has added to the complexity. Environmental Health Officers have been given the unenviable task of deciding whether a premises meets the definition provided, meaning the fate of many premises will be determined by local authority interpretation.

As a consequence of the lack of clarity in this definition, and the differing approaches from local authorities, licensing lawyers are now dealing with a multitude of genuine disputes between operators and local authorities about whether the business meets the cafe definition and the guidance. Many operators have been told to close.

The Scottish hospitality sector has bent over backwards to comply with each new restriction as it came. While business owners have expressed understanding that steps do need to be taken to bring the virus under control, frustration amongst those affected has led to talk of unfairness and inequality in the methods being used. What’s become very clear is that a measured, evidence based and consistent approach to restrictions is needed, along with a continued package of financial support, to help this beloved sector survive.

• Stephen McGowan is head of licensing (Scotland) at TLT.