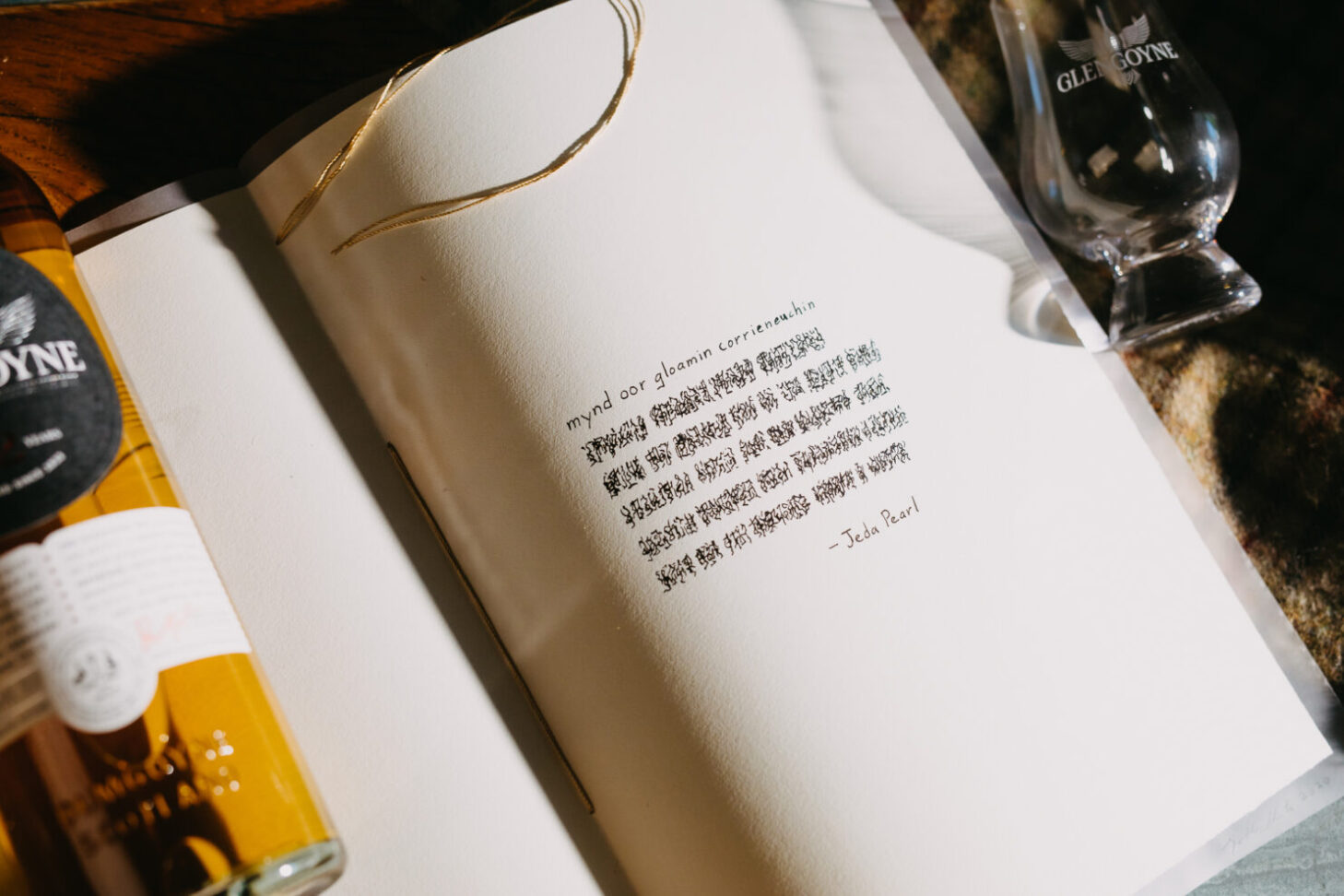 TIME – both past and future – is the theme of the new branding for single malt Glengoyne.

The distillery, which is owned by Ian Macleod Distillers, has today (September 9) unveiled a new look across all of its range, with all packaging 100% recyclable and locally sourced.

To mark the rebrand the Glengoyne team joined forces with conceptual artist Jonathan Keats on a literary art project, which brings together work from a number of international poets. 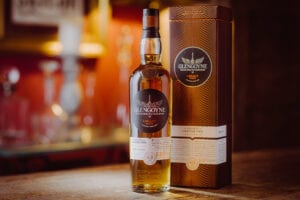 Poems from artists including Cat Hepburn and Jeda Pearl, from Scotland, Courtney Peppernell from Australia, Alison Malee from America and Martin Reints from Holland will appear at the Glengoyne distillery and in select bars around the world. At the distillery, a unique printing technique will see each poem slowly fading over time, to be replaced by the next, in a process that could take up to fifty years.

The Scottish poems will also be displayed at Glasgow venue The Ubiquitous Chip.

Katy Muggeridge, senior brand manager for Glengoyne, said: “Glengoyne has always chosen to take its time to do things the right way – for every minute other whiskies spend in their stills, ours spends three, all in the name of outstanding fruity flavour.

“This is the Glengoyne way and it’s why the same appreciation of time has gone into this rebrand.

“As one of Scotland’s greenest distilleries, it was extremely important to us that our commitment to sustainability was reflected in the new packaging, as well as giving us a platform to better connect our customers to the unique processes and people behind our award-winning whisky.”