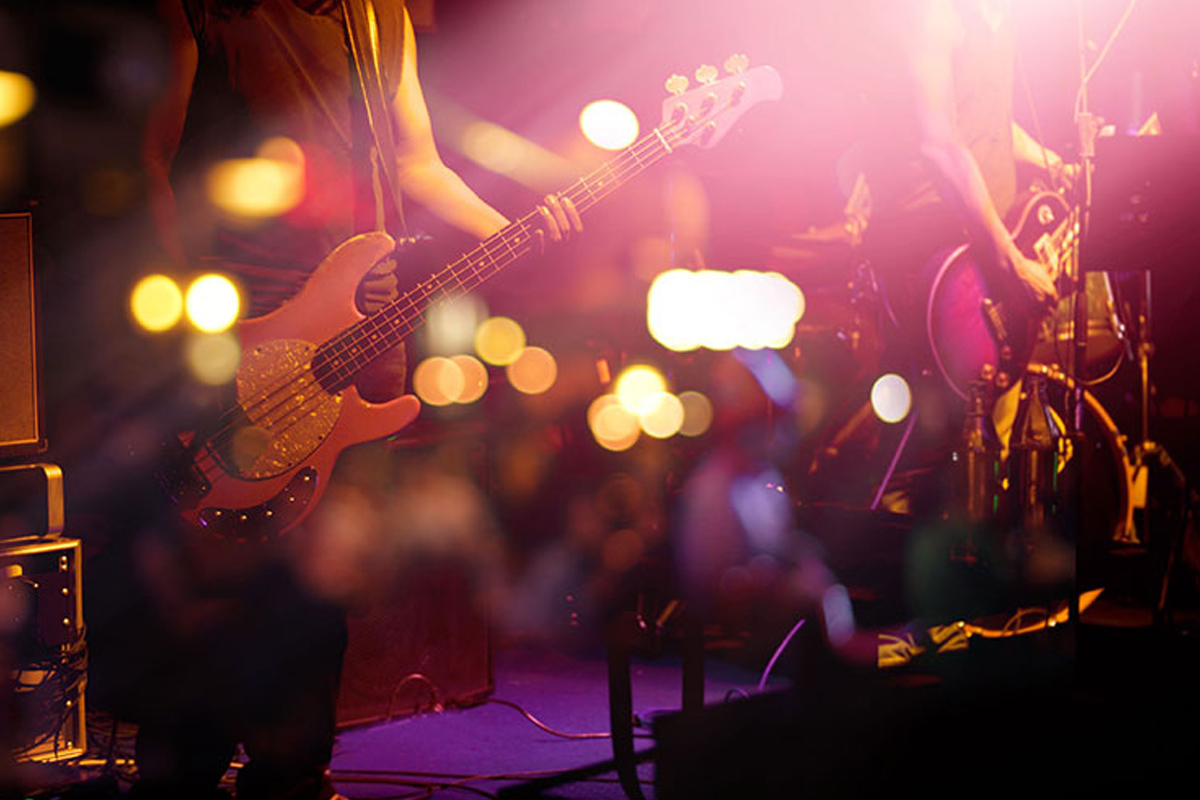 SUPPORT for grassroots music venues is being “actively considered” by the Scottish Government, economy secretary Fiona Hyslop has said.

The announcement comes as a “targeted” £10 million financial package for performing arts venues and freelancers was launched today (July 3) as part of the Scottish Government’s £2.3 billion support package for businesses.

Hyslop said the fund will provide a “vital lifeline to help performing arts venues continue to weather the storm”.

“We are also actively considering support for grassroots music venues,” she said.

The announcement came after a UK-wide campaign to save the live music industry was launched yesterday (July 2) in a bid to prevent “mass insolvencies” and the end of a “world-leading industry”.

The Let the Music Play campaign is calling for the UK government to provide a “clear conditional” timeline for reopening venues without social distancing; a business and employment support package; and a full VAT exemption on ticket sales for the industry. The movement is also urging the public to write to local MPs ahead of chancellor Rishi Sunak’s summer economic update on July 8 to encourage him to support the cause; social media users are also being asked to post photos or videos of their last live concert using the #LetTheMusicPlay hashtag.

The campaign has been backed by a host of Scottish venues, including the SSE Hydro, onto which the #LetTheMusicPlay logo was beamed; and fellow Glasgow venues The Garage, Cathouse and King Tut’s.

An open letter addressed to culture secretary Oliver Dowden and signed by hundreds of artists said the UK Government must now focus on live music, having addressed the reopening of pubs and the recommencing of the football season.