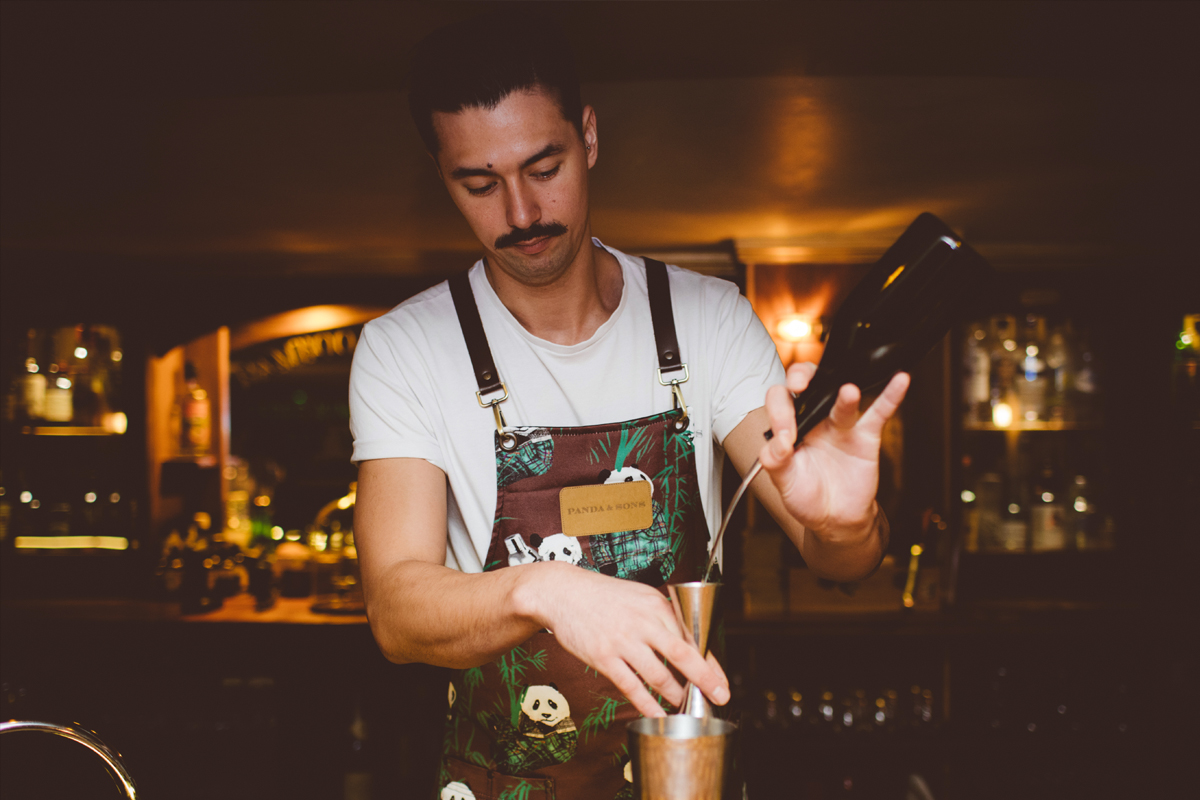 DIVERISTY and inclusivity in the drinks trade is the aim of a new organisation.

Drinklusive is the brainchild of Susan O’Neill from Vin-Cru Natural Wine Bar in Glasgow and is a new platform which aims to improve diversity and inclusivity in the drinks trade.

Members of the new group can access resources, training, education and mentorship and share experiences from members of Black, Asian and Minority Ethnic (BAME) communities who work in the wine industry.

O’Neill, who is urging members of the wine industry to complete the UK Wine Trade Diversity survey before July 5, said: “The global Black Lives Matter movement following the death of George Floyd really made me reflect on my own circumstances. The industry I work in is often criticised as being ‘pale, male and stale’ but nobody seemed to be talking about race. I wrote to Harper’s Wine & Spirit magazine to complain about the lack of coverage on the issue of diversity and to my surprise they replied asking me to write an article on the issue. The idea for Drinklusive grew from there.”

Iain McPherson, owner of Edinburgh bar Panda & Sons, said: “As a person of colour, you always knew you had to be better than the rest to be recognised as you can’t be ignored if you’re the best at what you do.”