As social distance is reduced to one metre in England, new STA surveys reinforce importance of the issue to Scottish operators 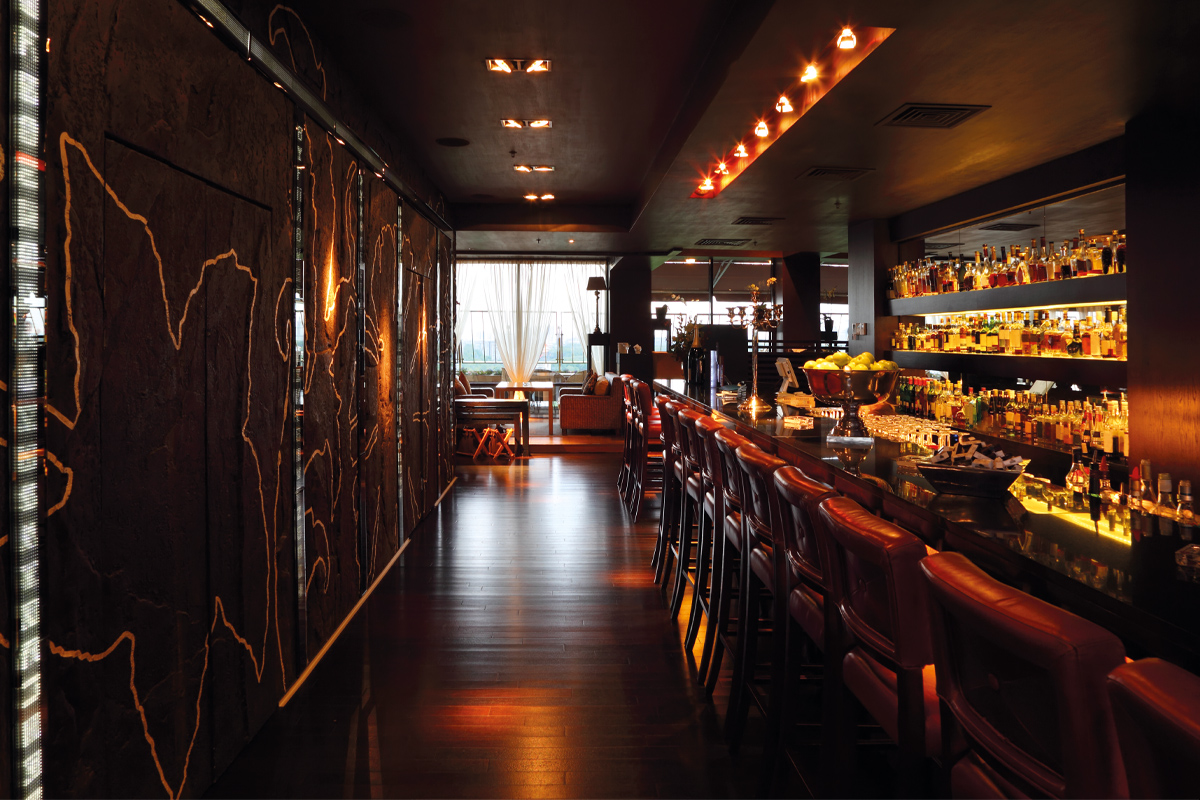 TWO new surveys carried out by the Scottish Tourism Alliance (STA) have reinforced how important the issue of social distancing will be to the industry when venues are allowed to reopen.

The surveys, with accommodation providers and restaurant businesses respectively, found that  nearly a third of hotels in Scotland are not planning to reopen on July 15 if the current two-metre rule remains in place, with 78% of hoteliers and 87% of restaurateurs stating they would lose more than 50% of their turnover if the social distance requirement is not reduced.

The vast majority of both hotel and restaurant businesses polled – 83% of hotels and 85% of restaurants  – said their business would be “financially unsustainable” for more than two months if a two-metre social distance is required.

The STA surveys follow a similar poll by the Scottish Beer and Pub Association, which found that 82% of respondents felt reopening was only viable if the social distancing requirement was reduced to one metre.

The STA has said the purpose of the two new surveys is to highlight the importance of the social distancing issue to the Scottish Government. First minister Nicola Sturgeon has said the Scottish Government is keeping the two-metre rule under review and prime minister Boris Johnson announced today (June 23) that it will be reduced to one metre in England ahead of pubs there reopening on July 4.

STA chief executive, Marc Crothall, said the figures “underline just how crucial the current review of the two-metre physical distancing rule is within the context of the health and economic crises”.

“Our tourism industry has welcomed the publication of the sector guidance for reopening and fully supports all recommended measures to ensure the safety of employees, visitors and our communities,” said Crothall.

“However, many businesses do not plan to open again with the two-metre rule in place as it’s simply not economically viable for them to do so.

“Coupled with the expected slow recovery forecasted, we expect a steady stream of job losses across the whole of Scotland over the coming weeks. Also, as we all know, visitors will choose where to stay based on the tourism product available in that area and are unlikely to travel to destinations that have a limited product in the form restaurants, visitor attractions and pubs. This will have a direct knock on effect on the current limited demand for accommodation in our destinations and the impact on our local economies and supply chain is likely to be severe.”