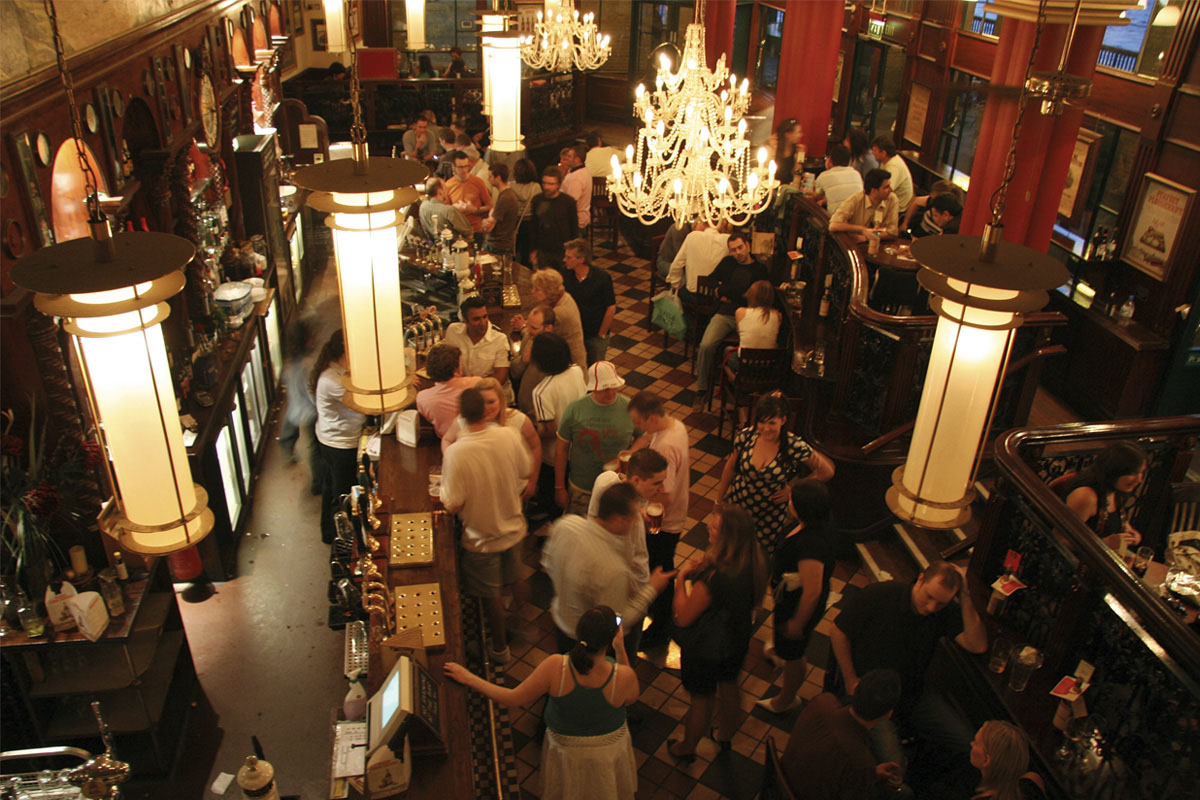 A QUARTER of pubs would be unable to reopen under the current two metre social distancing rule, a new survey has found.

In a poll of over 8500 British Institute of Innkeeping (BII) members, one in four pubs would remain closed if social distancing measures are unchanged, and of those businesses able to reopen under the two metre rule, 97% of pubs would be at less than 75% of turnover and 82% of businesses would operate at less than 50% of turnover.

The likelihood of businesses failing to reopen reduced to one in ten if a move to a one metre social distance gap was agreed. A further 65% of respondents said they would confidently be able to provide a safe environment for staff and customers under a one metre rule, however the majority of those able to operate said they would still not be profitable.

Profitability, consumer confidence and physical changes to pubs are among the top reopening concerns of members polled, as 43% said they wouldn’t feel confident managing the flow of staff and customers in their premises. Over half of members (53%) said they would be able to modify their back of house areas to meet with safety guidelines.

Financial stability remains a concern for businesses as just under half of those polled (46%) said they didn’t apply for loans through government schemes to avoid further debt. The survey also found 18% of members weren’t eligible for any financial support as their businesses have rateable values of £51k and over. However 98% of members who were eligible for funding have now received payments.

Steven Alton, chief executive of BII, said: “We represent a diverse community of licensees and every one of their pubs face unique challenges. Many pubs will struggle to open at all, having traditional pub environments not designed for social distancing. Whilst a number of other pubs have been able to diversify their businesses and offer takeaways, deliveries and other services to local customers, the majority have made very little money through these activities, but were keen to contribute to their communities during lockdown.

“If there is one common thread running through the results of the survey, it is the uncertainty that our members are facing wherever they turn at the moment. They need clarity and support both locally and nationally to enable them to balance the health and safety of their staff and customers, their livelihoods and future survival, whilst still delivering a great pub experience.”