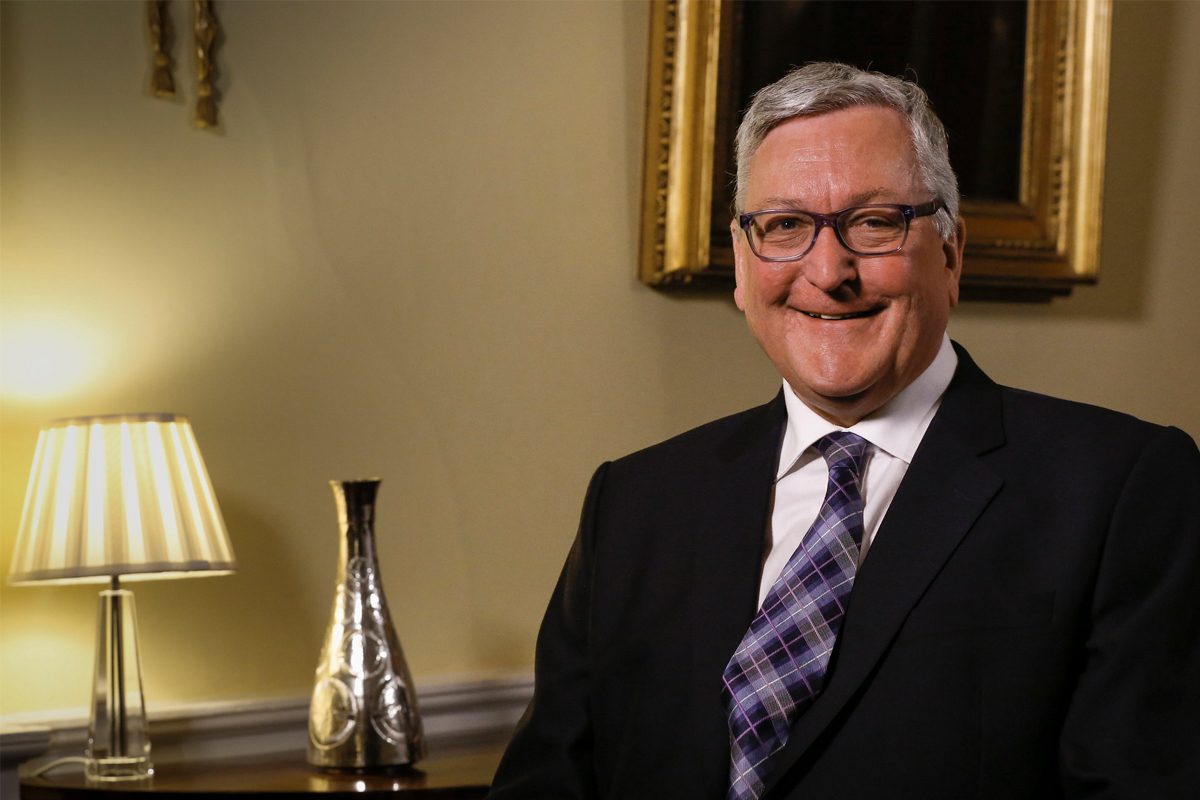 SCOTTISH tourism minister Fergus Ewing has indicated that he hopes the tourism season in Scotland will open in July and wants to “retrieve as much of the [tourism] season that I can”.

Speaking on a call with the Scottish Tourism Alliance (STA) council Ewing said he will make a statement on the tourism season next week and stressed that resuming tourism in Scotland and dealing with issues surrounding the Scottish Government’s hardship and resilience funds were “dominating most of my time at the moment”.

On the reopening of tourism and hospitality businesses Ewing said the Scottish Government is working towards the lifting of restrictions on outdoor areas on June 18, but it was impossible to set this date in stone as “unless we can tackle the virus, we’d be giving a date and potentially retracting the date”.

Likewise, the July tourism season will rely on the COVID situation in Scotland at that time.

“In relation to recovery, resumption and lifting restrictions, we are proceeding cautiously,” said Ewing.

“There are many communities where there is not a desire to resume tourism immediately. The next couple of weeks or so are going to be the critical period in terms of tackling COVID. I am confident that if we can tackle COVID, we can retrieve the season for many businesses.

“My aim is to retrieve as much of the season that I can but it has to be guided by the science. I am making a statement next week and hope to set out more then.”

He added that a decision from the UK Government on whether or not to reduce social distancing requirements to one metre is expected on June 10.

And regarding the Scottish Government’s hardship funds, Ewing acknowledged there were “a number of problems with the process” and said he had been working with enterprise agencies to “ensure that the turnaround of applications is as swift as possible.

However, a recent poll from trade groups including the STA, Scottish Licensed Trade Association, Scottish Beer & Pub Association and UK Hospitality found that although half of respondents had applied for one or both funds, only 10% had been successful, with 23% unsuccessful and 24% still waiting for an answer.

On the call Ewing said: “I have indicated that reasons for refusal of the grants should be given to people. I think a phonecall with someone who has been turned down is only fair.”