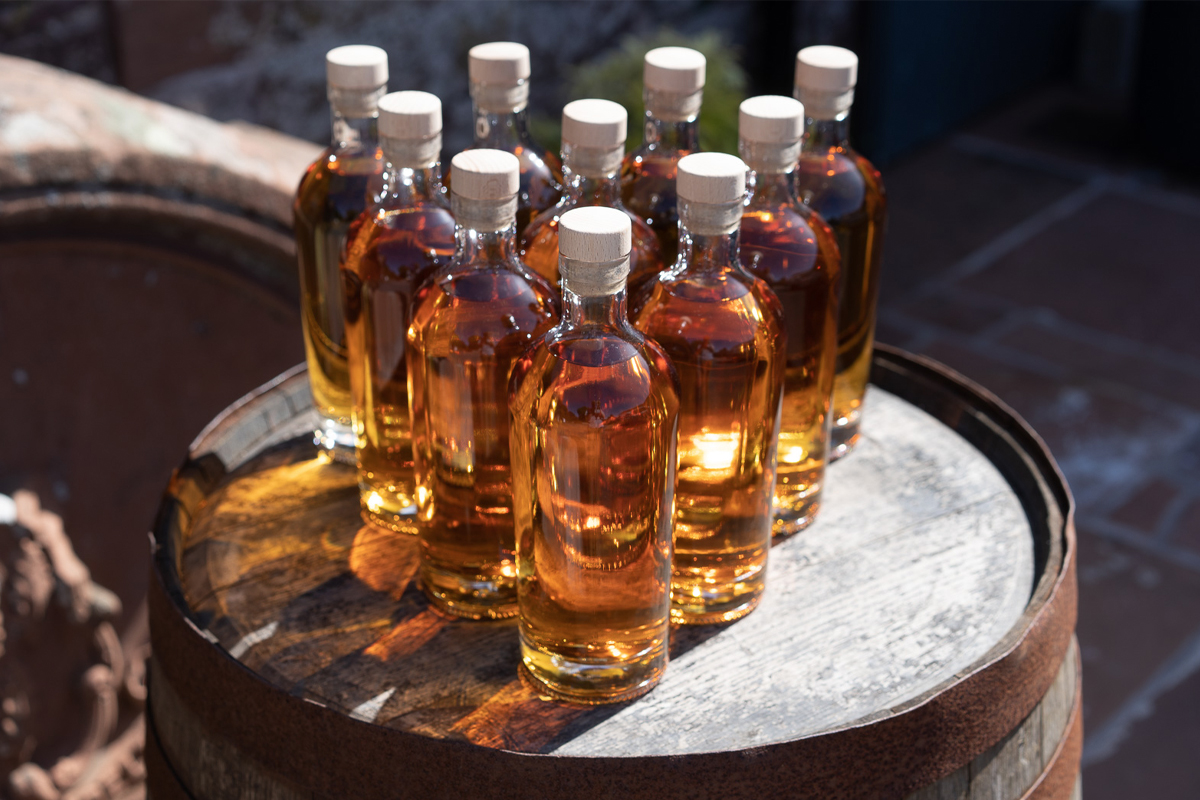 A RUM distillery in the Scottish Borders has raised money for The Ben through the release of its first cask-aged rum.

Ninefold Distillery in Dumfriesshire raised £1725 for the licensed trade charity and Dumfries-based charity The Food Train after selling ten bottles of the blended aged spirit which had been maturing in virgin American oak and former Tennessee whiskey barrels since September last year.

Dr Kit Carruthers, owner and head distiller at Ninefold Distillery, which is preparing to launch a single cask bottling in September, said: “Since I was unable to manufacture hand sanitiser to support our vital health and care workers, I decided to release some of my cask-aged rum early and donate all of the proceeds to two amazing Scottish charities.

“I am very proud that a fantastic rum community has put their hands in their pockets at this difficult time to support these two charities. More than ever our hospitality workers and our most vulnerable need vital support, and I’m glad that I can help in some small way.”