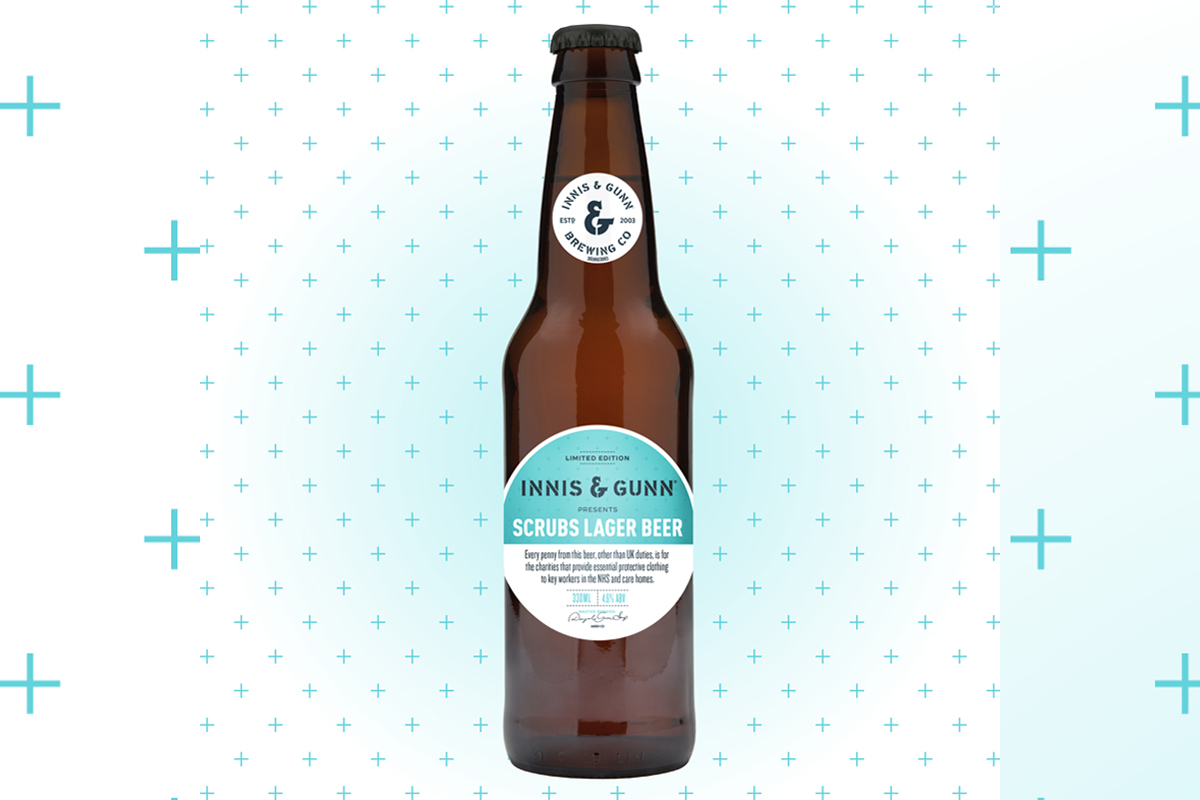 INNIS & Gunn has released two limited edition beers, one of which will see profits from each bottle sold donated to The Care Workers’ Charity.

The brewer’s first limited edition bottled beer, Scrubs Lager Beer, has been matured for 100 days and is described as a “smoother and more refined version” of Innis & Gunn’s lager. The beer is available to purchase from Thursday (June 4) on the Innis & Gunn website, and all profits from the 24,000 bottles available will be donated to the charity. 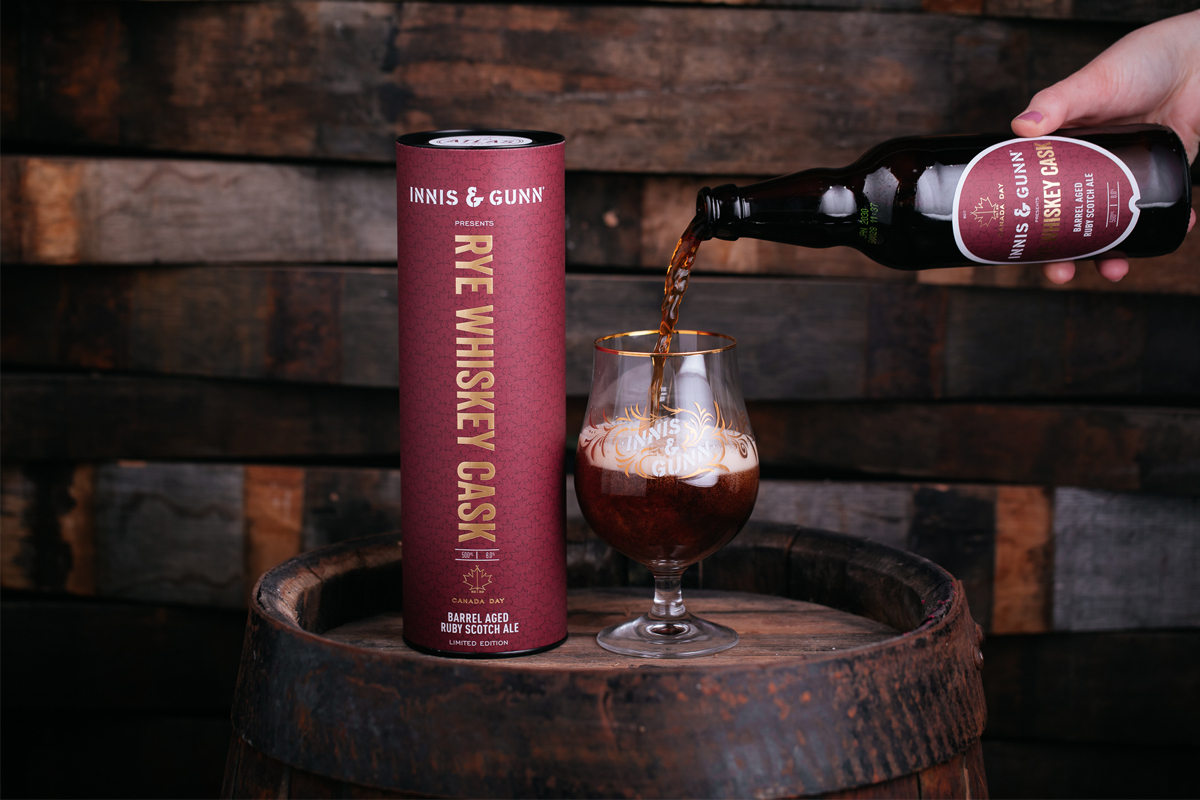 The second, Innis & Gunn Rye Whiskey Cask, is the latest release from the brewer’s Atlas Series and is a nod to Canada Day. Matured in Canadian rye whiskey barrels, the beer is said to have a flavour of the “sweet and spicy notes from the rye alongside the earthiness from the Scottish malt”; it is available to order from today (Tuesday June 2).

Dougal Gunn Sharp, founder and master brewer at Innis & Gunn, said: “With both of these beers we’re raising a glass to two very important things. From Tuesday we’ll release our beer to celebrate Canada’s big day, with big bold flavours to match. On Thursday we’ll raise a glass to our incredible care workers who continue to do such important work as we navigate our way through the ongoing COVD-19 situation. Unfortunately, the work that The Care Workers’ Charity does is needed now more than ever, so we’re pleased to be able to play our part in this way.”