If two-metre distance isn’t cut, the ball is on the slates for many operators 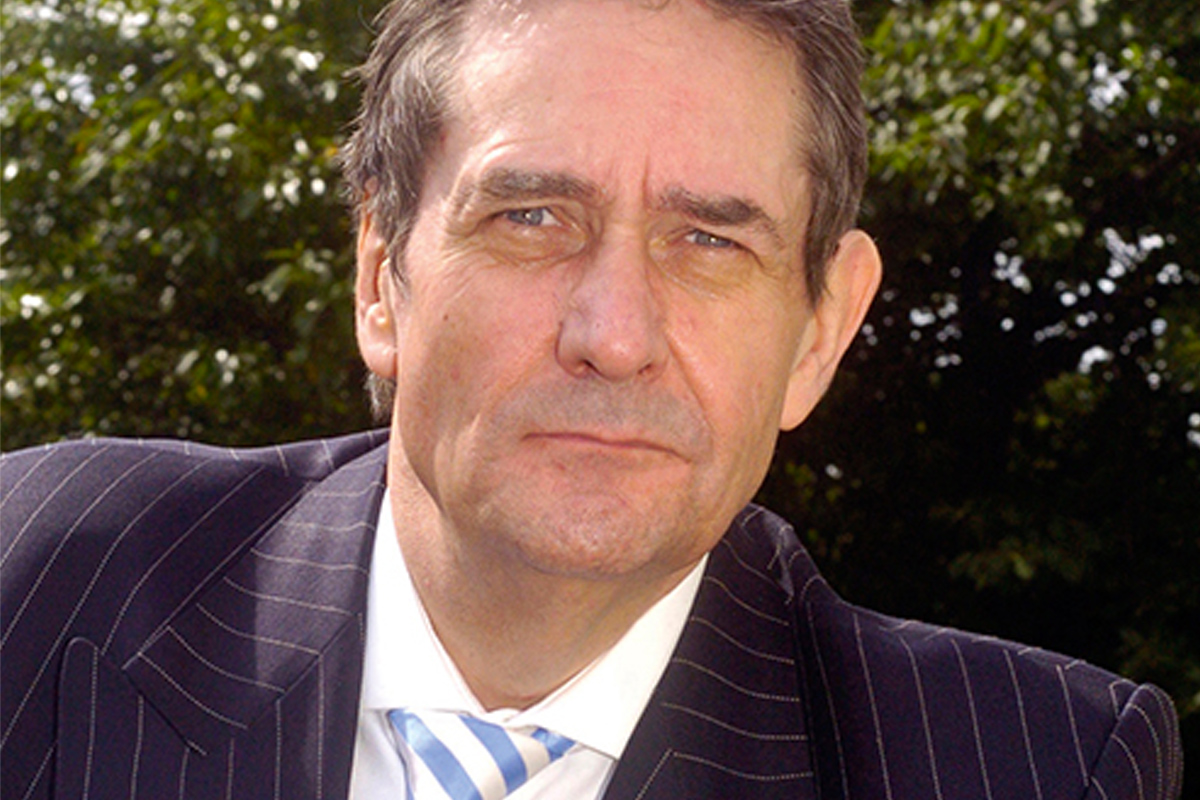 FOLLOWING last week’s Scottish Government road map announcement holding out the prospect of outdoor drinking in phase two from mid-June, licensing lawyers have been inundated with an unprecedented flurry of trade enquiries.

In my last article I looked at the major viability threat posed by social distancing rules. If the minimum distance is set at two metres, trading capacity could be cut by up to 80%. At that degree of separation (currently the rule for premises allowed to remain open) and with the addition of significant additional costs, many businesses will fall off the cliff. That’s the stark truth.

On the other hand, with a one metre distance, operators I’ve spoken with are generally confident of making a go of it. The smaller minimum distance accords with World Health Organisation guidelines and some countries, including France and Italy, have gone down that route.

Then there is a raft of regulatory hurdles.

For those businesses who haven’t ticked the “outdoor drinking facilities” box in the operating plan there’s a licensing barrier to be removed. Changing the licence necessitates a major variation application. That needs to be advertised, requires to be considered at a licensing board meeting (not all are fully open for business) and the cost could be prohibitive.

While, broadly speaking, you might expect to pay a fee of £150, some licensing boards base the charge on the rateable value of the premises. That approach can result in fees north of £1000, although the charging basis is supposed to be on a “cost-recovery only” basis.

Negotiating this obstacle needs Scottish Government intervention: a temporary change in the legislation permitting outdoor drinking by means of a fast-track minor variation. That would cost just £20.

In the alternative, outdoor areas can be authorised by means of occasional licence applications, for which the fee is £10. But these would need to be lodged in batches and fast-tracked: the normal lead time varies, but it’s generally around four to six weeks.

Consent from the local authority’s roads department is the next obstacle on the course. Where the outdoor space is situated on a public road or footpath a ‘Section 59 permit’ is needed. This process is designed to ensure that there’s sufficient public liability insurance, the seating area is properly delineated by barriers and the positioning doesn’t impede the flow of pedestrians. You might find that the local council bans the use of space heaters.

And again, there’s a cost implication. For premises in the Edinburgh World Heritage Site, the annual permit is charged at the rate of £132 per square metre, leading to outlays running well into five figures. There’s another heavy outlay if Perspex screens are required to separate tables – or “protect” the passing public.

The current rules would allow temporary use for outdoor drinking not exceeding 28 days in a calendar year. We need a temporary extension – just as long as possible. Otherwise the route map faces another potential road block. The planners’ fee is likely to be £401 and application processing could take months, particularly since most councils are working with scaled-back resources. (In relation to Section 59 permit areas the approach to planning varies form area to area.)

Then there’s the use of toilets by outside area customers for whom inside areas – closed until phase three – will need to be reopened. The management of sanitary accommodation use from a hygiene perspective looks set to pose a huge challenge. Perhaps we can expect a risk assessment approach. Internal kitchen areas may need to be opened up for food preparation and washing up unless catering operations are scaled back to pre-packs and conventional glassware and utensils replaced with disposable items.

There are a number of central messages here.

If there’s no relaxation of the two-metre rule, the ball is on the slates for many, in relation to both outdoor and indoor spaces. Otherwise, the limited phase two reboot may provide a lifeline, but only if the trade receives gigantic support from the Scottish Government, licensing boards and councils in the form of temporary legislative charges, the slashing of costs and a willingness to process applications for permits, consents and licence changes at a rate of knots.

These are the keys to lockdown lifting at this stage.

Some operators anxious to get off the blocks as soon as the starting gun is fired have already started to put their plans in place.

My message is this: do not expend any significant amount of scarce cash at this stage until we have a better view of the twists and turns on the road.