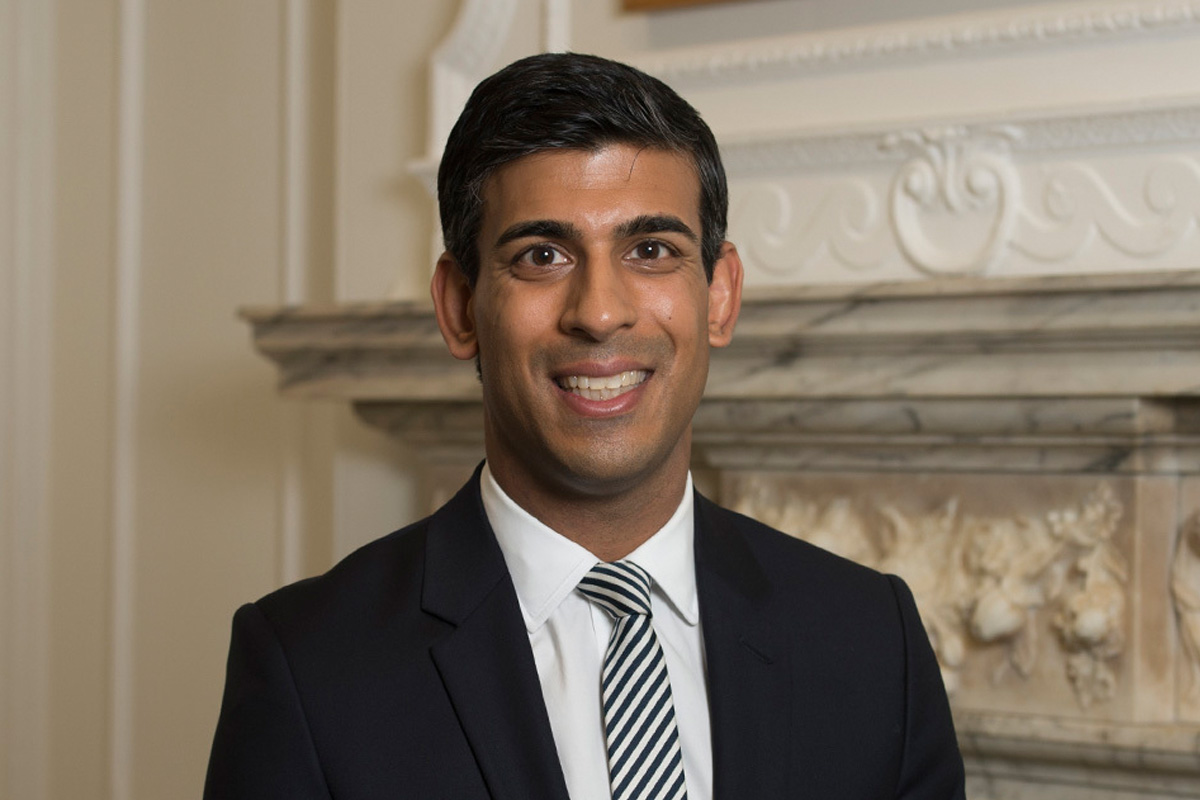 TRADE groups have issued fresh calls for the furlough scheme to be maintained in full until the end of October for the hospitality industry, saying employers in the sector won’t be able to contribute to payments unless their businesses are open and trading viably.

A joint letter from the British Beer & Pub Association (BBPA), UK Hospitality and the BII urges chancellor Rishi Sunak to maintain the Coronavirus Job Retention Scheme at 80% of hospitality workers’ salaries until the end of October to enable the sector to “fully get back up and running”. They have also called on Sunak to introduce flexibility into the furlough scheme earlier than the current scheduled date of the start of August.

The chancellor is expected to unveil full details of changes to the scheme imminently following his announcement on May 12 that it would be extended by four months until the end of October – remaining as is until the end of July, with employers then asked to “start sharing” with government the cost of paying those furlough salaries from August; employers currently using the scheme will also then be able to bring back employees on a part-time basis.

But the trade groups say there is a risk of thousands of redundancies in the hospitality sector unless the scheme is retained in full as pubs, bars, restaurants and hotels will be among the last to reopen.

They have also called on government to adopt the World Health Organisation’s social distancing guidance, which suggests one metre rather than two, claiming two thirds of pub operators say they will not be able to open if the current social distancing rule of two metres is enforced.

Emma McClarkin, chief executive of the BBPA, said: “We very much welcomed the government’s extension to the furlough scheme, which has been a lifeline to pubs and pub jobs. However, unless social distancing restrictions are reduced to the WHO’s suggested one metre, two thirds of pub jobs could be lost.

“Under two metre social distancing rules, pubs will have less space to operate with so will need less staff. Many pubs won’t even be able to re-open, yet they could be expected to cover part of their staff furlough costs from August without any money coming in. Such a situation would mean either pubs closing for good or jobs being lost.

“Pubs have been closed since March with no income coming in. Expecting many to contribute to furlough costs whilst they are still closed is madness. The decision for the chancellor is simple: extend the furlough scheme at 80% for our sector until October to save hundreds of thousands of jobs.”

Kate Nicholls, chief executive of UK Hospitality, said it is “absolutely crucial” that the furlough scheme is extended in its full form until the end of October.

“The reality is, that after five months of virtually no earnings, facing start-up costs up and additional ongoing costs, businesses will simply not be able to contribute to the furlough scheme from August,” she said.

“The sector will only be taking its first baby steps and to expect businesses to go from a standstill to full speed immediately will only lead to venues shutting their doors for good and see staff lose their jobs.”