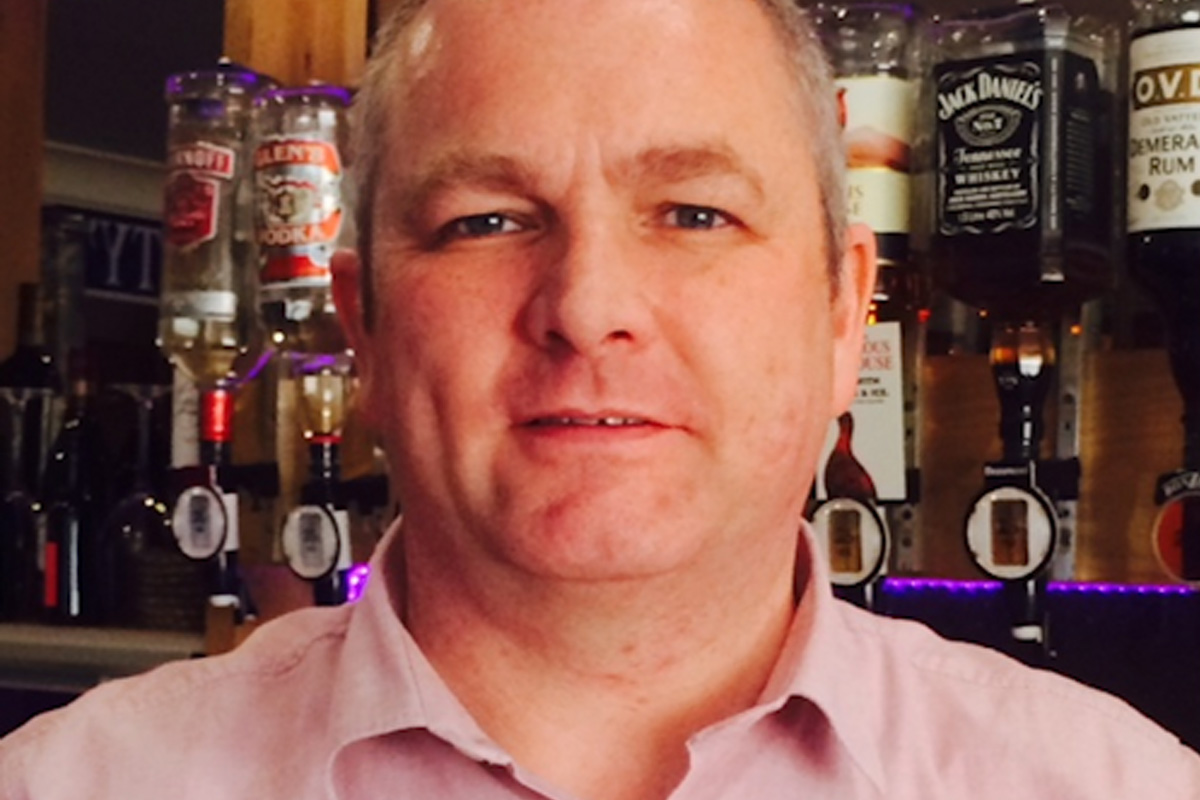 THE Scottish Licensed Trade Association (SLTA) has pleaded for Scottish finance secretary Kate Forbes to “stand up and support funding” for businesses with a rateable value above £51,000.

In a letter to Forbes SLTA president Stephen Montgomery said that a lack of financial support from the Scottish Government could mean that “very few” pubs will be left after the COVID-19 shutdown is over.

Montgomery said that an earlier letter to Forbes had received no response, and he was “therefore further writing to you in my plea that you now, without further hesitation, support the businesses in my sector with a rateable value of over £51k”.

“These businesses have to date received nothing in the form of grant aid, and many if not all have also fallen through the gaps in all other areas,” said Montgomery.

However, businesses with a rateable value above £51,000 are not eligible for either grant and are instead directed towards the UK Government’s Business Interruption Loan Scheme.

Trade groups have been lobbying the UK and Scottish governments on this issue since the beginning of the shutdown.

The SLTA’s full letter is below.

“I am writing to you again in my role as president of the Scottish Licensed Trade Association.

I have previously written to you, but without any reply, at the start of this pandemic with regard to the grants aid.

“I am therefore further writing to you in my plea that you now, without further hesitation, support the businesses in my sector with a rateable value of over £51k.

“These businesses have to date received nothing in the form of grant aid, and many if not all have also fallen through the gaps in all other areas.

“As we now see the terrible facts that some of our much loved hotels are now starting to go into receivership, (Ability Hotels) and employees being made redundant, it is more important than ever before that you in your role stand up and support funding for those falling in the higher RV category.

“At a time where we are continually told that there are no funds available in the Scottish treasury, we see a further £30m become available overnight, and yet again our much loved hotels, and bars, fall through unaided. Although it is accepted that £30m will not be enough to bail these businesses out, it would possibly give them at least some glimmer of hope, and an understanding that the Scottish Government actually understand them.

“In Scotland 71% of foreign visitors want to come to one of our pubs, however given the lack of support from Scottish Government for many of these, there will be very few left for them to visit.

“I must bring it to your attention, that the self-catering sector have been more than looked after in the grants system, with grants being given to each and every property, and only yesterday during our STA conference call, we hear of one particular owner who has just received grants totalling £90k.

“These businesses employ few people, contribute very little to the treasury, and yet we see them getting this absurd amount of grant aid, whilst yet again, our single operator hotels, or pubs are still left out to graze in a field that has no grass left.

“I will leave you in no doubt, that over the next two weeks, we will hear of many many more well named hotels and pubs going down the route of redundancies, and more worryingly bankruptcy.

“Maybe it will take this to make Scottish Government eventually sit up and realise what is happening, and by that time, it will have been too late.

“The hospitality sector is on the brink of collapse, and if you don’t believe me then ask those who I get the emotional calls from day in day out, those who are about to lose their livelihoods, whilst others who contribute little or nothing get everything handed to them on a plate. Harsh words this may be, but truthful all the same.”