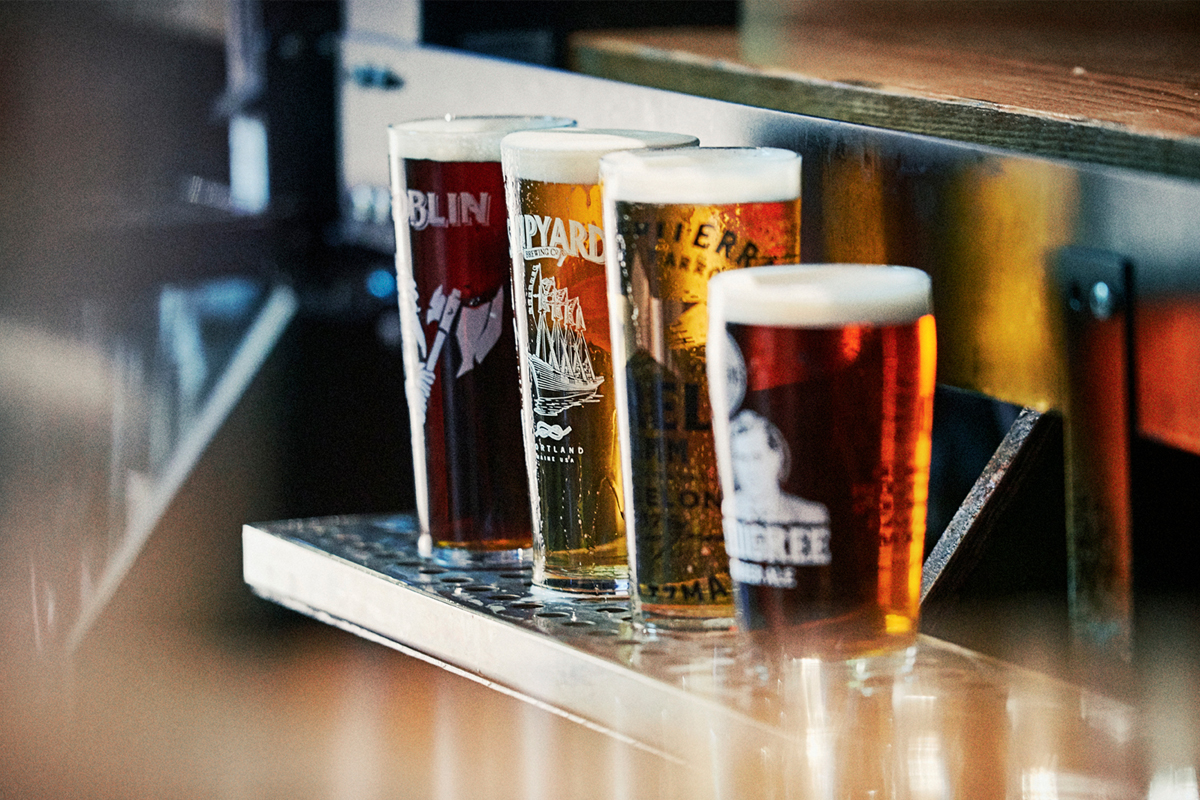 CARLSBERG UK and Marston’s have announced that they will merge their brewing operations later this year, bringing brands including McEwan’s, Carlsberg Export and Hobgoblin under the same roof.

The deal, which is still subject to shareholder and competition approval, will see the creation of a new joint venture, Carlsberg Marston’s Brewing Company, with Carlsberg owning 60% and Marston’s PLC 40%.

Although the deal does not include Marston’s portfolio of 1400 pubs, the new business will supply its brands to the estate “through a strategic, long-term supply and distribution agreement”.

Marston’s produces a range of beers including McEwan’s, Hobgoblin and Marston’s Pedigree as well as distributing brands such as Estrella Damm, Erdinger and Kirin.