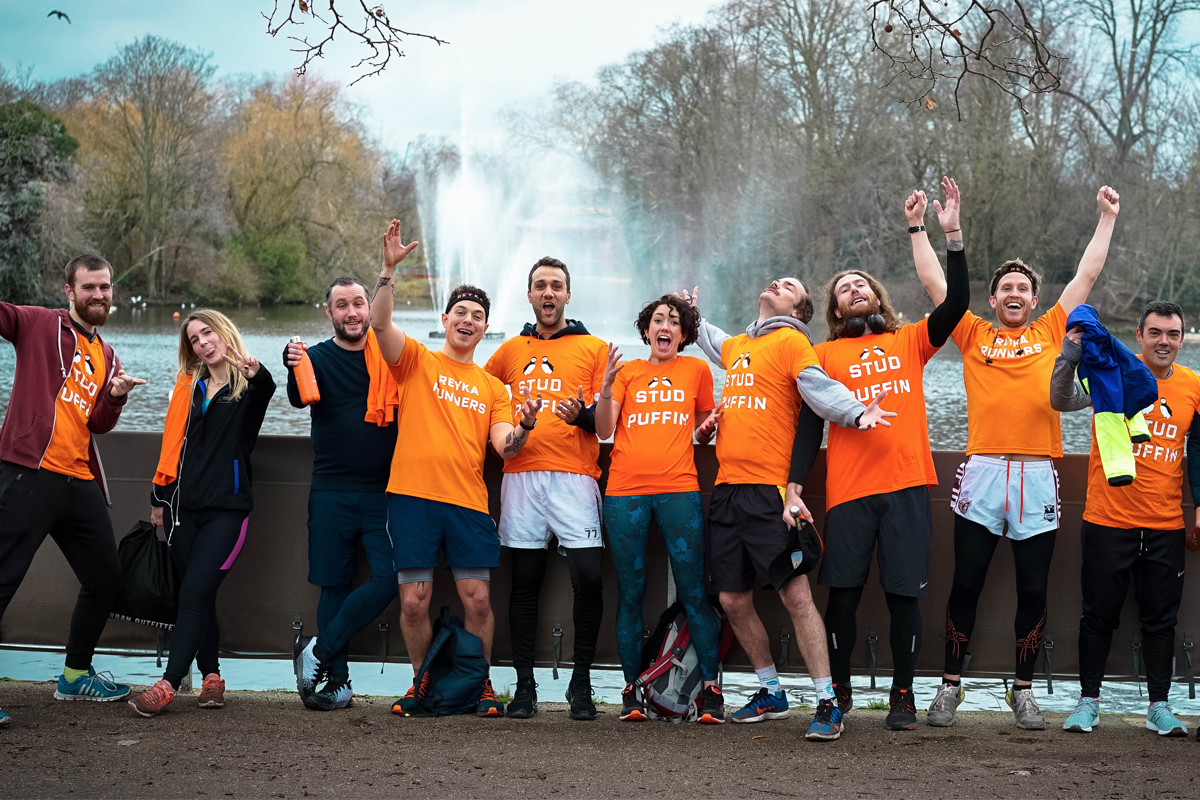 A SPECIAL lockdown edition half marathon has raised thousands of pounds for industry charity The Drinks Trust.

Held as part of William Grant & Sons #Standfast Campaign, the Hospo Half took place on Sunday (May 17) and raised £26,186 for the charity – £17,000 of the fundraising total was donated by the drinks giant as part of its Matched Giving Scheme.

Organised by the Reyka Runners – a group of around 300 hospitality workers who take part in virtual challenges to improve their mental and physical wellbeing – the event saw 130 bartenders, hospitality workers and William Grant & Sons’ employees each complete the 13.1 miles distance in their local areas.

Reyka Vodka brand ambassador, Fabiano Latham, who founded the Reyka Runners group with colleague Niall Blake-Knox, said: “I don’t even remember running the 21km distance myself. I was just floating along and had such a grin that other people veered out of my way much further than the recommended two metres. I was so mindfully aware that over 100 other bartenders were currently running at the exact same time for the same cause. It was an incredible feeling and May 17 will be a special anniversary from now on.

“I’m so proud to be a part of this industry, and also to work for William Grant & Sons – the hugely generous matched giving scheme contribution has helped us smash the original target of £5000.”