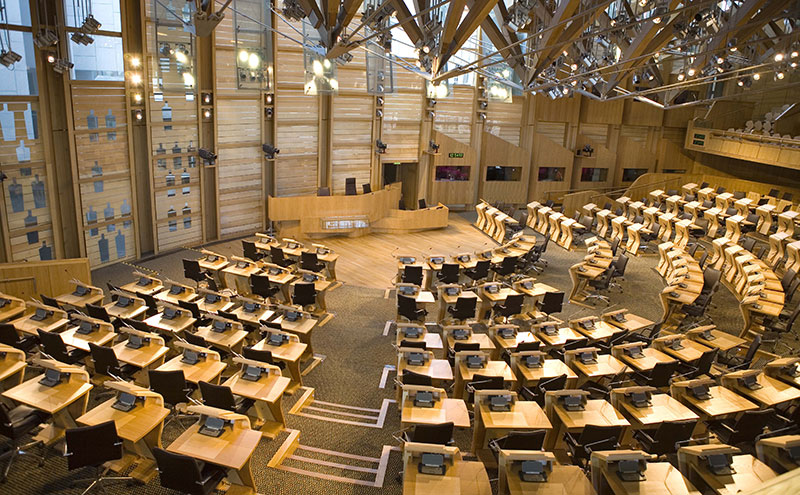 PUB company lessees have the opportunity to voice their opinions on a proposed Scottish pubs code through a new Scottish Parliament consultation.

The survey, accessible through the Scottish Parliament website or directly here asks for views on the proposed Tied Pubs (Scotland) Bill, which was introduced to the parliament by Scottish Labour MSP Neil Bibby in February.

The Bill is currently being scrutinised by the Scottish Parliament’s Economy, Energy and Fair Work Committee and interested parties have until July 14 to complete the survey.