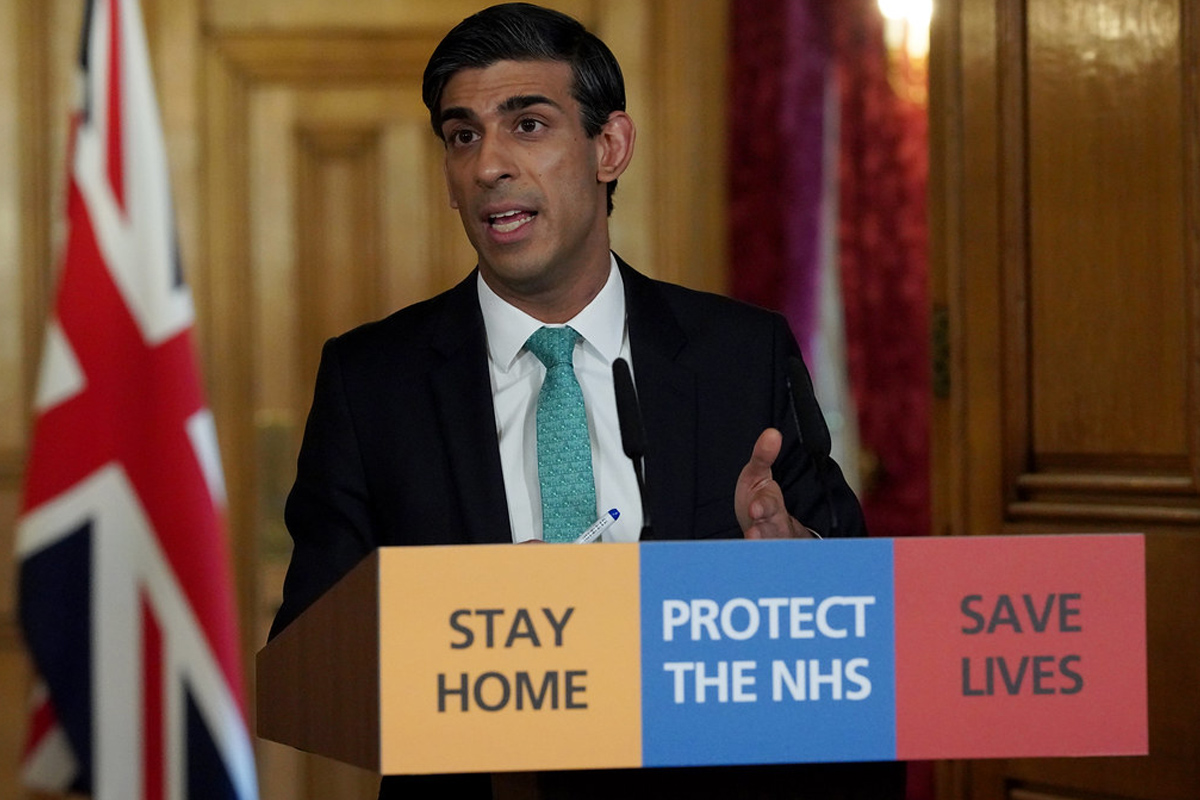 MORE than 10,000 UK pubs still are not receiving any financial support from government, according to the British Beer & Pub Association (BBPA).

The trade group has warned that new ‘bounce back’ loans announced by the UK Government yesterday (April 27) will only help “a minority” of pubs in the country.

The new scheme will see small businesses able to apply for loans of between £2000 and £50,000, with the UK Government guaranteeing 100% of the loan in order to reassure lenders and speed up the lending process.

Loans will be over terms of up to six years and will be interest-free for the first 12 months.

However, the BBPA has said that as the loans will be for businesses with a turnover of up to £200,000, “the threshold will preclude the majority of pubs”.

It has called on the UK Government to underwrite business interruption loans for all pubs.

BBPA chief executive, Emma McClarkin, said: “The chancellor’s ‘bounce back loans’ will help some pubs, which is welcome, but sadly only a minority.

“The reality is that the measures won’t help the vast majority of pubs, who at present are struggling to get access to the Business Interruption Loan Scheme.

“For many pubs, taking on debt in the form of a loan isn’t even a viable option. For those that do take out loans, it’s imperative they are given more time to pay them back to boost their chances of remaining open after COVID-19.

“With this announcement, the government has forgotten there are still 10,000 pubs in the UK who aren’t getting any government support at all because they aren’t eligible for grants. These pubs almost certainly won’t be eligible for the ‘bounce back loans’ either. They are without help.

“These pubs are viable businesses, they are the social hub that binds us all together. An investment in pubs now is an investment in the long-term future of communities across the UK.

“When this crisis is over, the first place many people will want to visit is their pub.”