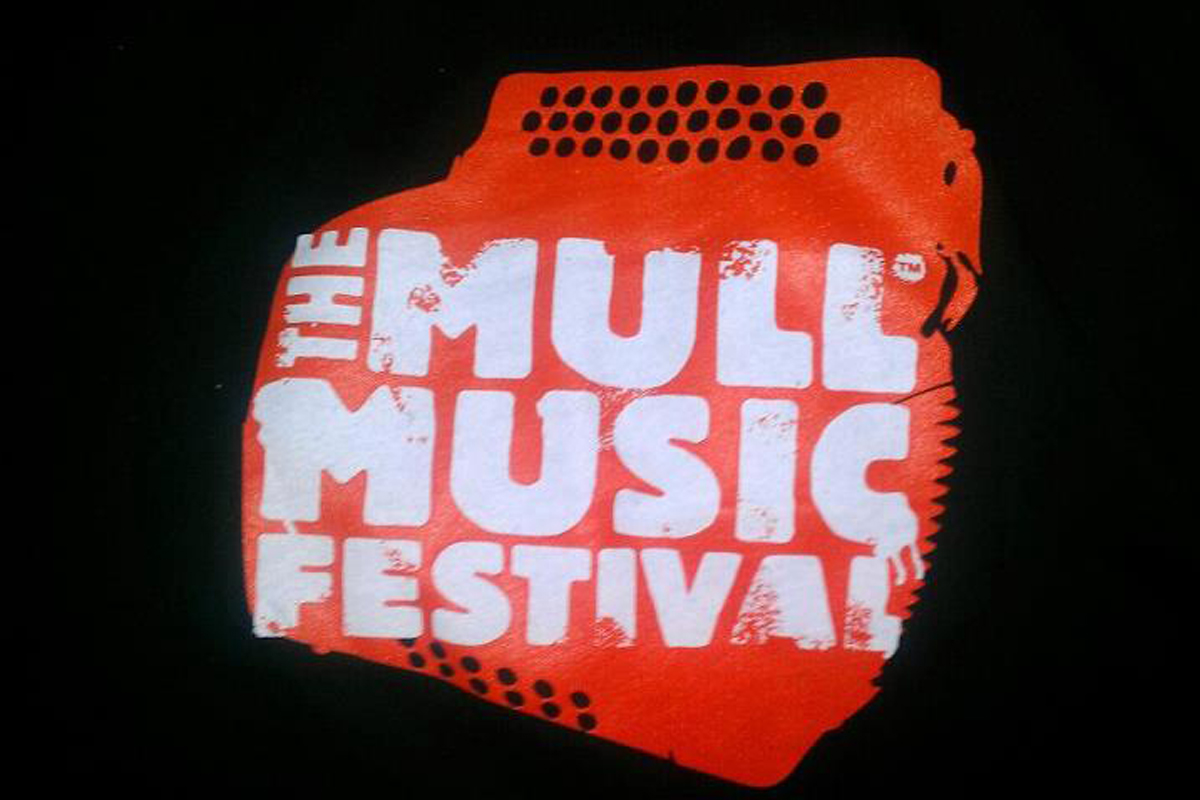 A SCOTTISH music festival staged online after the event was postponed due to the coronavirus pandemic has raised more than £1500 for charity.

The Mull Music Festival, which is usually a four-day event at the end of April featuring live music in various venues in Tobermory, was held via Facebook Live on Saturday (April 25) and featured sets from Davy Holt; Calum Macphail and Sean Cousins of Hò-rò; Mick Ward; and Atlantic Reel.

The ‘virtual’ gig has raised more than £1500 so far for Marie Cure Cancer Care via a fundraising page set up by Emma Gillespie of Atlantic Reel in memory of fellow musician and Mull Music Festival performer Frank Breen, who passed away late last year.

Neil Morrison, who operates Macgochans in Tobermory and organises the Mull Music Festival, which was started in 1977 by Bobby MacLeod, said: “We were receiving comments from Ireland, Texas and even South Australia. The virtual gig managed to reach over 20,000 people. It was just a pity I couldn’t sell 20,000 virtual pints.”