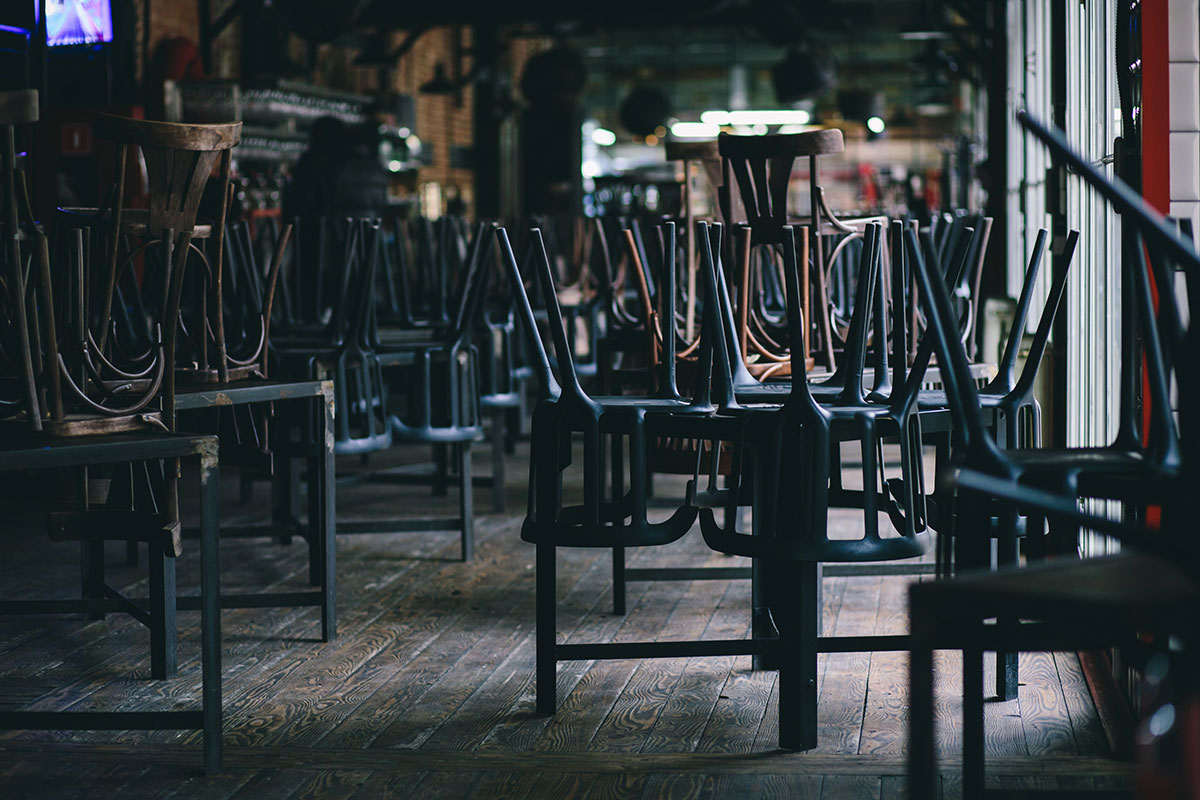 TRADE groups have broadly welcomed changes announced by the Scottish Government yesterday to extend its Coronavirus Small Business Grant scheme – but say the system remains flawed as it does not offer parity with that in England and still excludes businesses with a rateable value of more than £50,999 from receiving support.

Finance secretary Kate Forbes yesterday announced an amendment to the scheme to offer a 100% grant on a first premises and a 75% grant on “all subsequent properties”.

The change came after the Scottish Government drew fire from hospitality operators and trade groups for limiting the grants to one per business, not one per property as in England, despite pledging to replicate the scheme north of the border when it was first announced by chancellor Rishi Sunak.

When the fund was launched last month, economy secretary Fiona Hyslop and tourism secretary Fergus Ewing both stated that the scheme – which offers two types of grant: a one-off £10,000 small business grant (for those in receipt of the Small Business Bonus Scheme or Rural Relief) and a £25,000 grant for the retail, hospitality and leisure sector for rateable values between £18,001 and £50,999 – would offer grants to hospitality “properties”. However, earlier this month, finance secretary Kate Forbes stated the grants would be limited to one per business.

Following yesterday’s amendment, the scheme will now offer a 100% grant on a first property and a 75% grant “on all subsequent properties”, and applies to both the £10,000 and £25,000 grants; the new arrangements for the scheme, which is administered by local authorities, are expected to be in place for applications from May 5.

Willie Macleod, executive director for Scotland at UK Hospitality, welcomed the changes, but said the trade group is “awaiting clarification of a number of details of the new arrangement which sees grants on second and subsequent properties restricted to 75% by comparison with the full amount which is available to businesses in England”.

“The importance of these grants to the survival of many businesses cannot be overstated – especially as there is no indication of when businesses can begin the transition towards recovery and normal trading,” he said.

“These grants are necessary to provide businesses with cash-flow to meet overheads and fixed costs which need to be paid for each property despite businesses being closed. Not least of these is payroll for furloughed staff pending reimbursement through the government’s Job Retention Scheme.

“However, businesses with rateable values in excess of £51,000 are excluded from access to grant support. These are not large businesses and their continued ability to operate at the heart of every community, employ significant numbers of people and contribute to government revenues, will be an important factor in economic recovery. UKH has made a case to HM Treasury for the £51,000 rateable value ceiling to be lifted and urges the Scottish Government to consider the same request.”

That was echoed by Colin Wilkinson, managing director of the Scottish Licensed Trade Association (SLTA).

“This additional funding still does not address the lack of support for properties with a rateable value greater than £51,000, many of whom are also in need of support,” he said.

“Why do both governments think that if you have a business with premises above the arbitrary figure of £51,000 rateable value, that such businesses don’t have the same cash flow problems, paying suppliers, paying staff, etc? Such businesses work as individual units and pay their taxes and employ many people. Why should they be penalised for that?

“These grants are not a hand-out, they are a survival payment which every hospitality business needs right now.”

Kevin Doyle, whose Caledonian Heritable company owns a host of venues including The Dome in Edinburgh and Archerfield House and Golf Links in East Lothian, called for parity with the grants system south of the border.

“Having read the Scottish Government amendment on business relief grants, it does not change the fact that businesses have already made commercial decisions on staffing and finances on the back of ministers’ commitments, both UK and in Scotland, where promises were made to pay grants of £10,000 or £25,000 per property and not 75% for any secondary properties,” he said.

“I have discussed this with numerous qualifying operators and we all came to the same conclusion that we are not being treated fairly in comparison to traders in England and Wales.

“In the event we cannot persuade the politicians to grant us the 100% they originally promised then our only recourse will be the ballot box.

“We urgently ask the Scottish Government to reconsider their decision of 75% to secondary businesses and offer us the same support we have seen south of the border, which is 100%.”