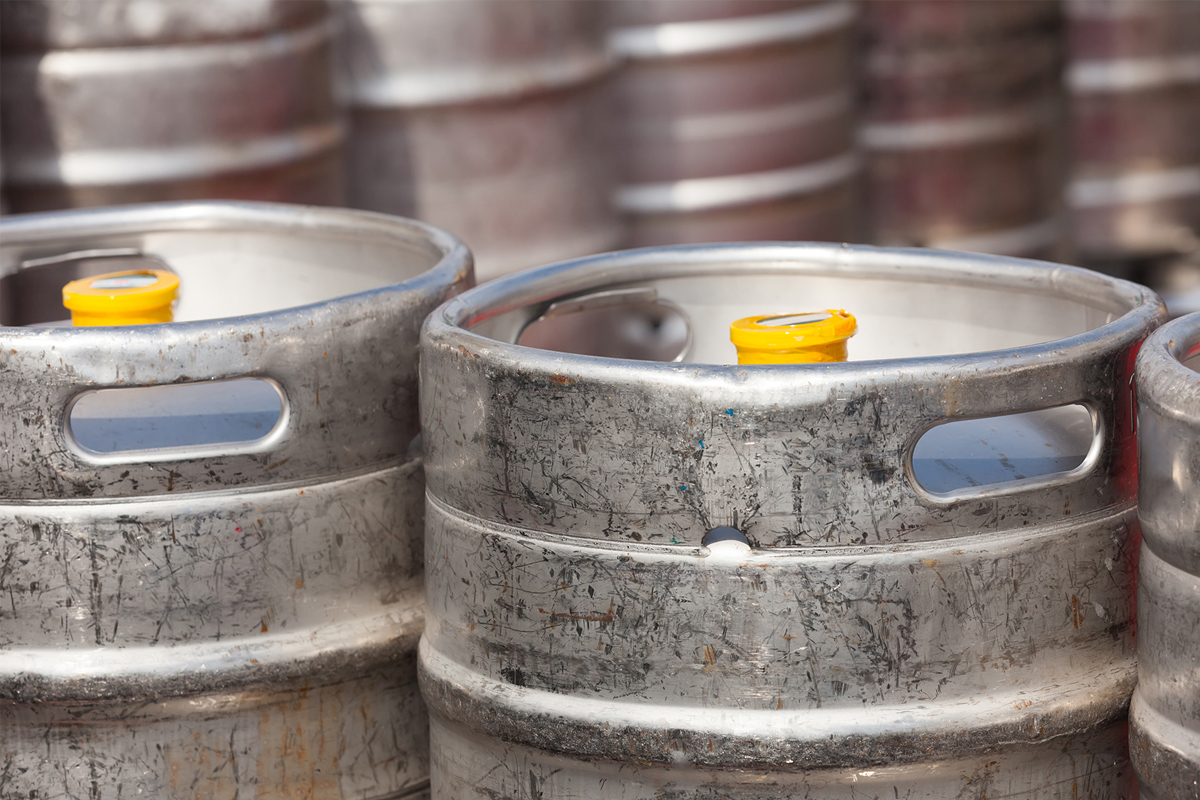 THE British Beer & Pub Association (BBPA) has published in-depth guidance for pubs on the correct way to destroy unsellable beer in their cellars.

Ordinarily a brewer representative has to be present during the destruction of any spoilt beer. Due to the COVID-19 pandemic HMRC has temporarily suspended that rule.

However, there is still correct protocol that must be followed if brewers are to reclaim duty on unsold beer and then pass that back to the publican.

The BBPA guidance has been approved by HMRC and can be downloaded free of charge at  https://beerandpub.com/briefings/best-practice-for-destruction-of-beer-in-cellars/.

The guidance stresses that publicans must have permission from their beer supplier (in written or email form) before destroying any beer on their premises. Where a supplier has agreed to uplift and replace unused stock operators must not attempt to destroy beer.

Where a licensee or staff member has been given permission to destroy unsold beer, a digital recording must be provided as well as records of the volume of beer being disposed of.

Operators are advised to read the guidance thoroughly before destroying any beer on their premises.

BBPA chief executive Emma McClarkin said: “HMRC’s decision to provide additional flexibility in these extraordinary times – as the BBPA called for – has been extremely welcome.

“This guidance the BBPA has produced, approved by HMRC, gives clear guidance to pubs on how they should destroy their beer and how they need to record it, ensuring the destruction is safe for staff and done in an environmentally responsible manner.

“Following the guidance will help ensure excise for unsold beer gets back to brewers and credit gets back to pubs, so I urge all licensees and operators to use it.”