Payments come as Scottish Government under fire for limiting grants to one per business, not one per property as in England 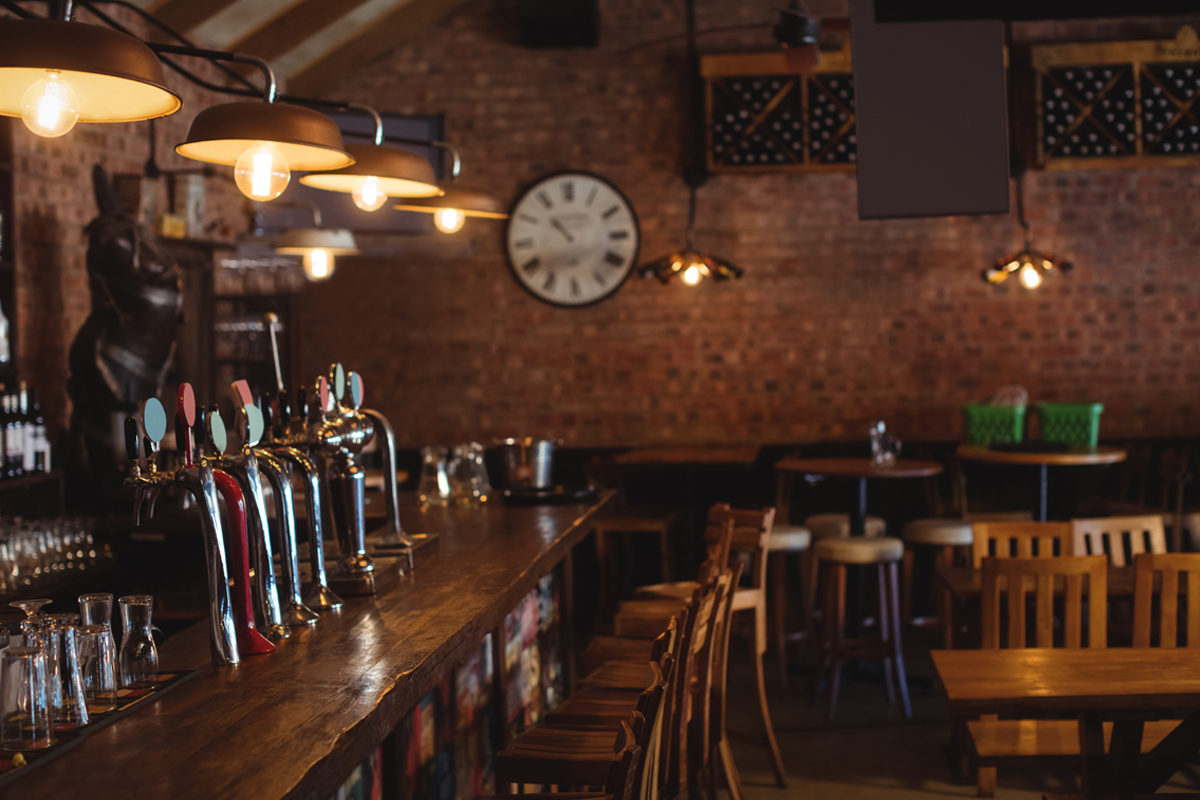 LOCAL authorities have begun to pay out grants from the Coronavirus Business Support Fund following the launch of the scheme on March 24.

SLTN has contacted all 32 councils across Scotland and the majority of those which have responded so far (April 8) have started to make payments.

The scheme offers two types of grant: a one-off £10,000 small business grant and a £25,000 grant for the retail, hospitality and leisure sector for rateable values between £18,001 and £50,999. As reported by SLTN, the Scottish Government has come under fire for limiting the grants to one per business, not one per property as in England, despite pledging to replicate the scheme north of the border when it was first announced by chancellor Rishi Sunak.

The fund opened for applications on March 24 and the Scottish Government said local authorities would aim to make payments within ten working days.

And many of the councils which have responded to SLTN so far have begun to issue grants.

A spokeswoman said: “We are currently processing applications which were input to the online application system on March 27. We are aiming to process within ten days of receipt however this target may not be achieved for all applications due to the resource available and the time required to undertake appropriate validation and assurance checks.”

Shetland Islands Council had received 16 applications for the £25,000 grants from pubs, restaurants, hotels and nightclubs and paid three, with 29 hospitality firms applying for the smaller £10,000 grants. Of those 29 applications, 22 applicants had received their grant.

Renfrewshire Council has approved 23 grants of £25,000 each to hospitality, leisure and retail businesses, with a further 279  grants of £10,000 paid to small businesses. Council leader Iain Nicolson said this had resulted in £3.3 million of grants being awarded to Renfrewshire businesses.

“This grant funding is one of a series of measures providing vital support to businesses at this difficult time, with all the details available on the council website,” said Nicolson.

“We ask all applicants to ensure they follow the guidance on our website and complete the application fully, with all the correct documentation required, to ensure we can process this without delay.”

Orkney Islands Council has awarded 242 grants totalling £2.8m – 216 small business grants (148 of which have been paid) and 26 of the larger, £25,000 grants (22 of which have been paid). On April 8 there were 127 applications awaiting a decision. The council said that businesses with grants approved but not yet paid would receive their money this week.

Glasgow City Council said that in order to process applications as quickly as possible it was unable to provide a sector breakdown at this stage but confirmed it had received a total of 9575 applications for the two grants and had paid 477 so far – 399 £10,000 grants and 78 £25,000 grants.

Aberdeenshire Council said it had received around 2500 applications and has so far paid out 231 business support grants totalling £2.76m.

And Comhairle nan Eilean Siar confirmed it has paid out a total of 138 grants totalling £1.6 million so far.

North Ayrshire Council said it has paid out £2.5m in grants, with 213 businesses receiving a small business grant and 23 securing a grant of £25,000. More applications are currently being processed and councillor Alex Gallagher said supporting businesses in the area is “an absolutely priority during these awful times”.

East Lothian Council said it has received around 1000 grant applications so far. “To date, we have approved more than 130 business support grants totalling £1.69 million; these started to be paid from April 1,” said a spokeswoman for the council.

A spokeswoman for Moray Council said it had received 816 grant applications in total, with “the majority of these” being for the smaller £10,000 grants. The spokeswoman said the council is aiming to make payments within ten days of receiving a completed application.

In Stirling, the council has received a total of 1498 applications and has so far awarded 466 grants of £10,000 and 56 grants of £25,000. The council is aiming to pay all grants within ten days of receiving an application.

Perth & Kinross Council said it has paid out more than £3.5m in grants so far. This has been split between 276 small business grants and 31 of the larger, £25,000 grants.

A council spokesman said: “Resources have been allocated from the revenues team to create a dedicated team of seven who are working their way through applications. Doing this while addressing the backlog caused by the delay in guidance and ensuring that public funds are allocated appropriately will take time.

“The first payments were made last week.”

Argyll & Bute, Clackmannanshire, North Lanarkshire and South Lanarkshire councils said they were unable to provide figures at this time.

SLTN is still waiting to hear from Aberdeen, Angus, Dumfries & Galloway, Dundee City, East Renfrewshire, City of Edinburgh, Fife, Highland and Midlothian councils. We will update figures as we get them.