One grant per business is not enough 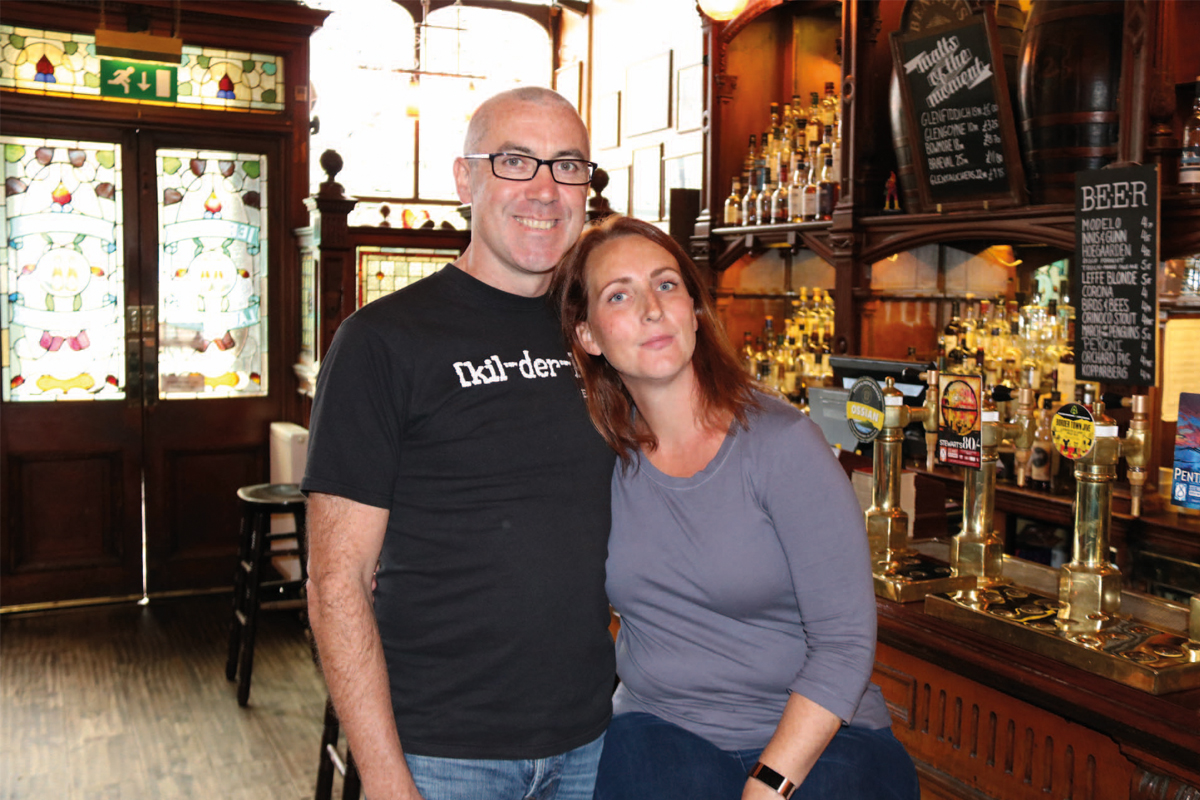 AN Edinburgh operator is calling on the Scottish Government to provide additional help for small companies with multiple properties, saying the current support package – which provides a single payment per business rather than a grant for each property – “doesn’t scratch the surface”.

James Nisbet, who owns Kilderkin Group with wife Jacqueline, started a petition on the change.org website calling for additional support for businesses such as Kilderkin, which operates four units and employs around 35 staff in the capital. At time of writing, the petition had attracted 1000 signatures.

James told SLTN that the single £25,000 grant available from the Scottish Government and a further £20,000 loan will barely cover the rent for Kilderkin’s four properties for the next two months, let alone utility and wage costs.

The Scottish Government’s relief package is at odds with the equivalent support package in England and Wales, where businesses can claim for a £25,000 grant for each of their properties.

And while Kilderkin Group’s wage expenditure should ultimately be covered by the UK Coronavirus Job Retention Scheme, it’s currently unclear when that money will be forthcoming.

In the meantime the business, as with many in the industry, has no money coming in. Kilderkin has already been forced to secure additional finance in order to keep its full-time staff paid while the Job Retention Scheme gets up and running. Meanwhile the Nisbets – who are the directors of the company – are not currently eligible for any financial support through the UK or Scottish Government schemes.

James said that keeping the business afloat has been “a bit of a nightmare”.

“We don’t know how long it’s for, what the market’s going to be like once we get back, and to hear now that the festival’s been cancelled. It’s just one thing after another.

“We estimated that if this goes on for three months we might need £80,000, just to keep us going, to pay all the wages. Because we don’t know when that money is going to come back to us. We expect the 80% we’ll get back will be, probably, around the middle of May.”

Kilderkin’s plight is not unique in the Scottish trade.

Last week the Scottish Tourism Alliance (STA) wrote to members of the Scottish Parliament to highlight that businesses were “falling through the cracks” of the coronavirus support packages.

And the Federation of Small Businesses (FSB) has called for the creation of a new grant and loan support fund to provide funding on a case-by-case basis.

The group’s policy chair for Scotland, Andrew McRae, said: “The Scottish Government should look at all of the resources at their disposal to provide additional help for operators that need it. That might mean redirecting cash from other initiatives, or working with Treasury to get money to the real economy.

“While many in business are immensely relieved at the help in the pipeline, it isn’t fair that some feel forgotten. Ministers in Edinburgh have an opportunity to provide a new safety net.”