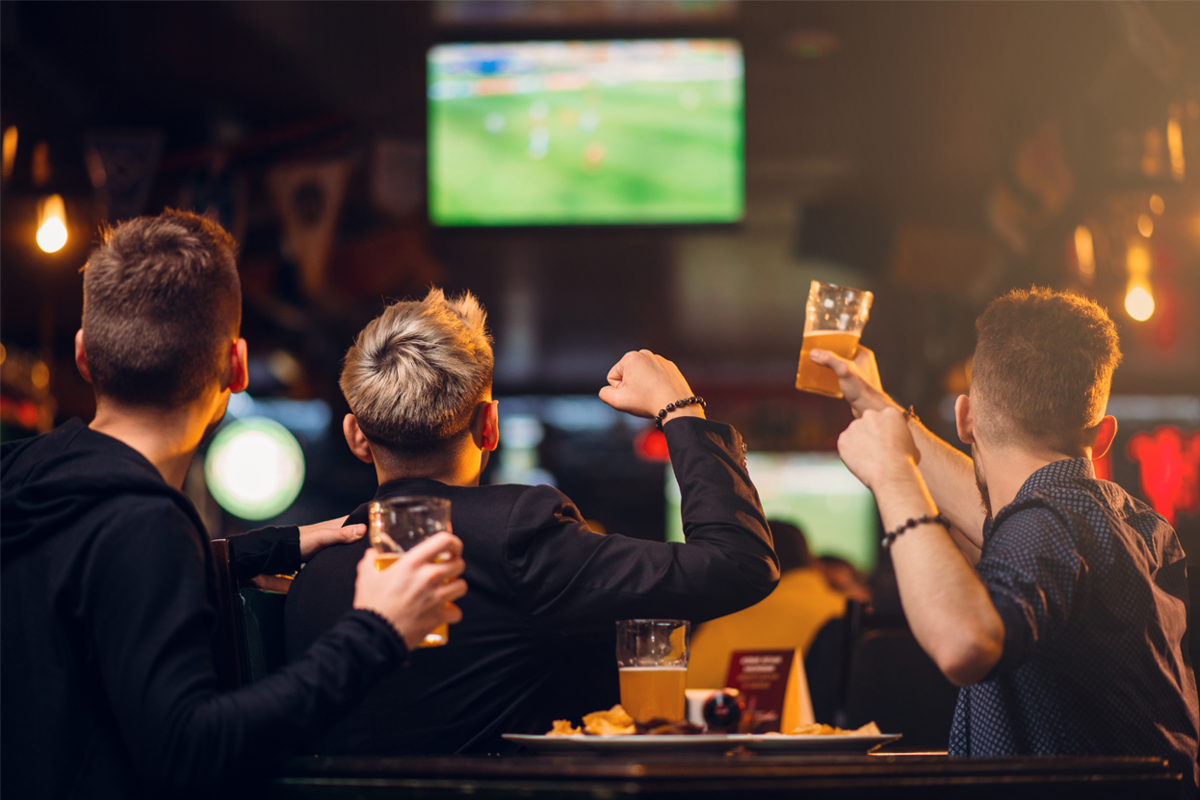 BT Sport has extended its billing suspension for pubs and clubs by a further month amid the coronavirus outbreak.

The broadcaster said today (March 20) it will suspend billing for its commercial customers until the end of April. It comes after BT Sport announced on Tuesday (March 17) that it would suspend bills for a two-week period.

In a statement, BT Sport said: “This is an extremely difficult time for pubs and clubs and their employees.

“In the light of further postponements to live sport, and following on from the suspension of billing previously announced, BT Sport has taken the decision to further suspend billing for our commercial customers until the end of April.”

Sky Business suspended its billing for commercial customers on March 14, saying it would not resume “until a live sport schedule returns”.