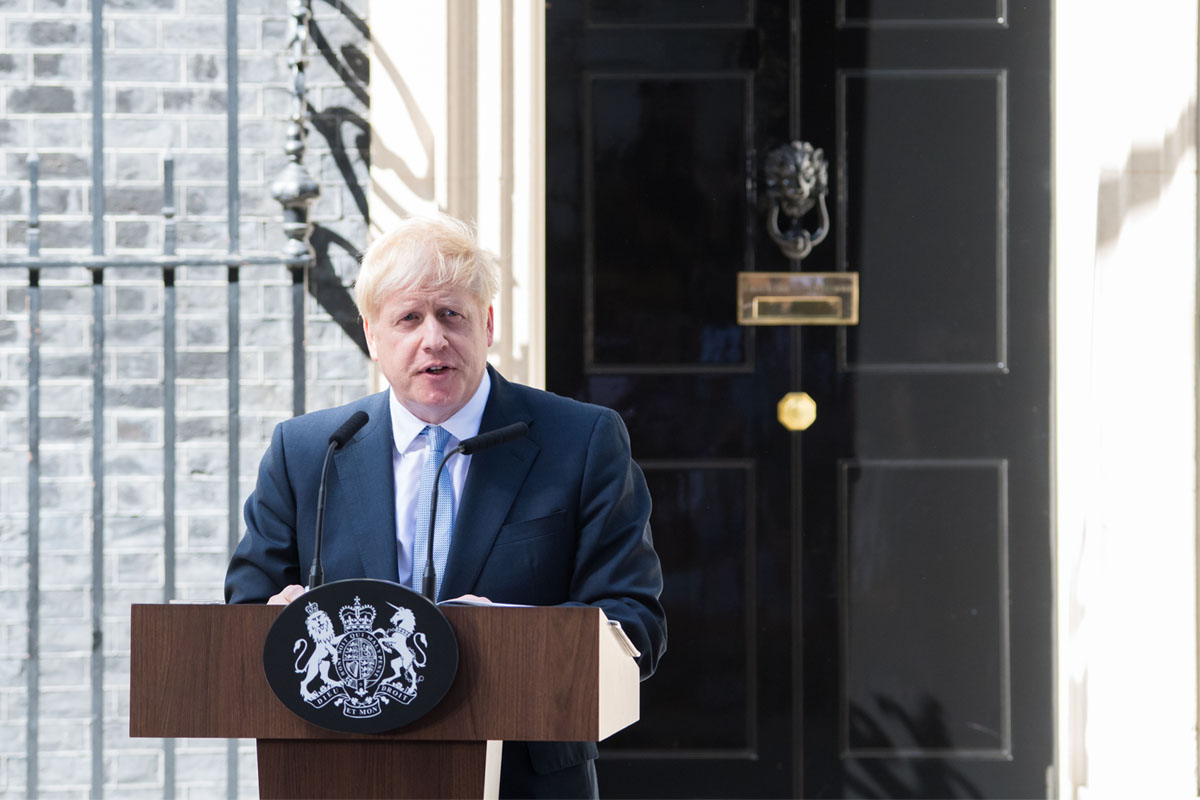 A FRESH round of financial measures to support businesses is expected to be announced by the UK Government today (March 17) after prime minister Boris Johnson yesterday said people “should avoid pubs, clubs, theatres and other such social venues” in a bid to slow the spread of the coronavirus.

Many operators have slammed the ‘advice’ to “avoid” venues, rather than a forced closure, saying businesses will not be protected by insurance.

The British Beer & Pub Association (BBPA) has written to Boris Johnson demanding “immediate, decisive action”, claiming “thousands of pubs and hundreds of thousands of jobs will be lost in the very short term unless a proactive package creating cash and liquidity is provided immediately to the industry”.

Emma McClarkin, chief executive of the BBPA said: “The government needs to give clear instructions and detail on the support package to rescue the sector and hundreds of thousands of jobs.

“Urgent measures to support cash flows and enable cost reductions is an absolute necessity. Government action now will save thousands of jobs and save our pubs.”

“Over the past few weeks the industry has suffered unprecedented drops in visits and many business are already on their knees,” she said.

“This latest advice leaves the industry in limbo, with no recourse to insurance.

“The government must act now to stop them going under and protect the people’s jobs. These venues play a unique role as community hubs and it’s in all our interests to protect and preserve them so they are still there once we emerge from this crisis.

“We need immediate and far-reaching support from the government, and meaningful business continuity measures.”