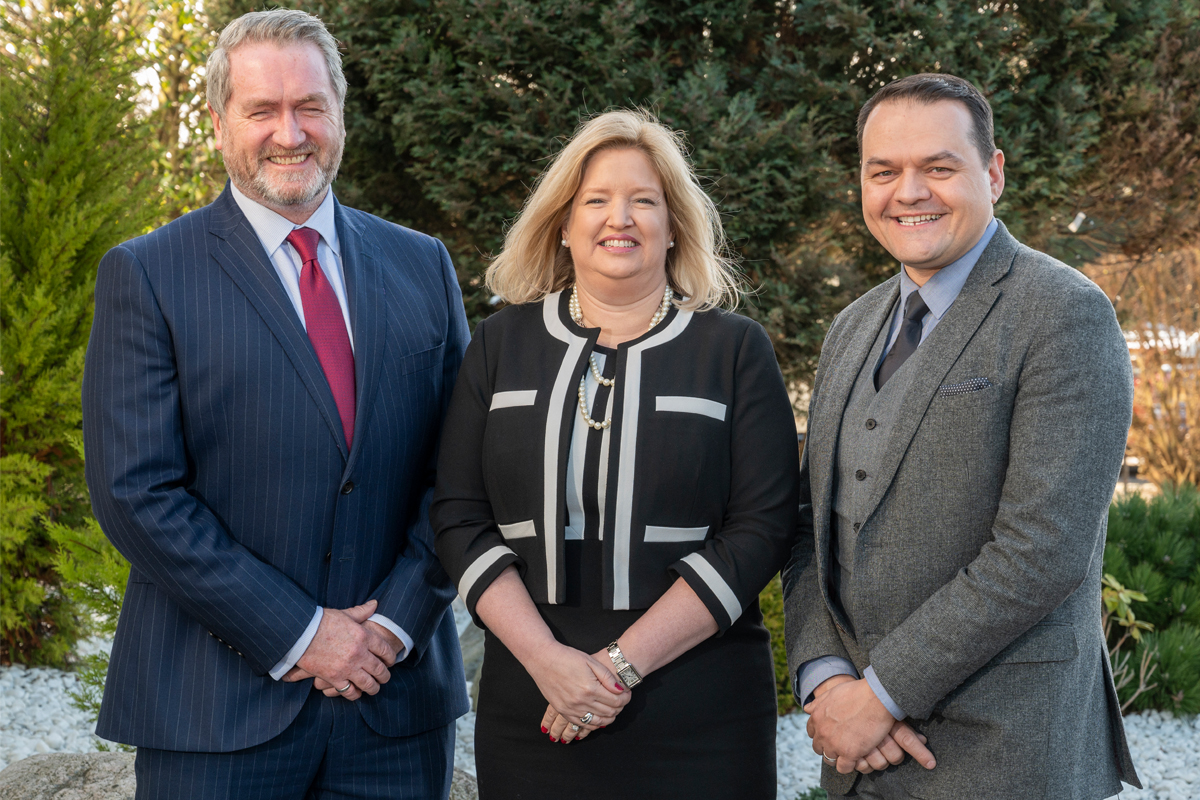 Wayne-Wills, who took part in one of the organisation’s programmes over a decade ago, said: “I personally benefitted from their Leadership Scholarship in 2008 and hope to pay back with my time and support to ensure that the organisation continues to thrive.

“HIT Scotland has grown phenomenally over the last 25 years. So much has been achieved in improving the hospitality industry’s reputation as an employer, but we still have more to do to become the industry of choice for Scotland’s top talent.”

MacPhee, who is originally from Canada and has 20 years of experience in the trade said: “My goal as a trustee for HIT Scotland is to encourage people to join this fantastic industry. Working in hospitality has given me great satisfaction and so many marvellous moments.

“To me, people are the key to success, and I hope to help HIT Scotland provide knowledge and development for aspiring hospitality professionals.”

Jennings said: “As I see it, the primary challenge for the hospitality sector is the difficulty in attracting and retaining a strong workforce. Aberdein Considine has found great success in recent years due to its ability to put the right people in the right positions and I hope to help HIT Scotland respond quickly to market shifts.”