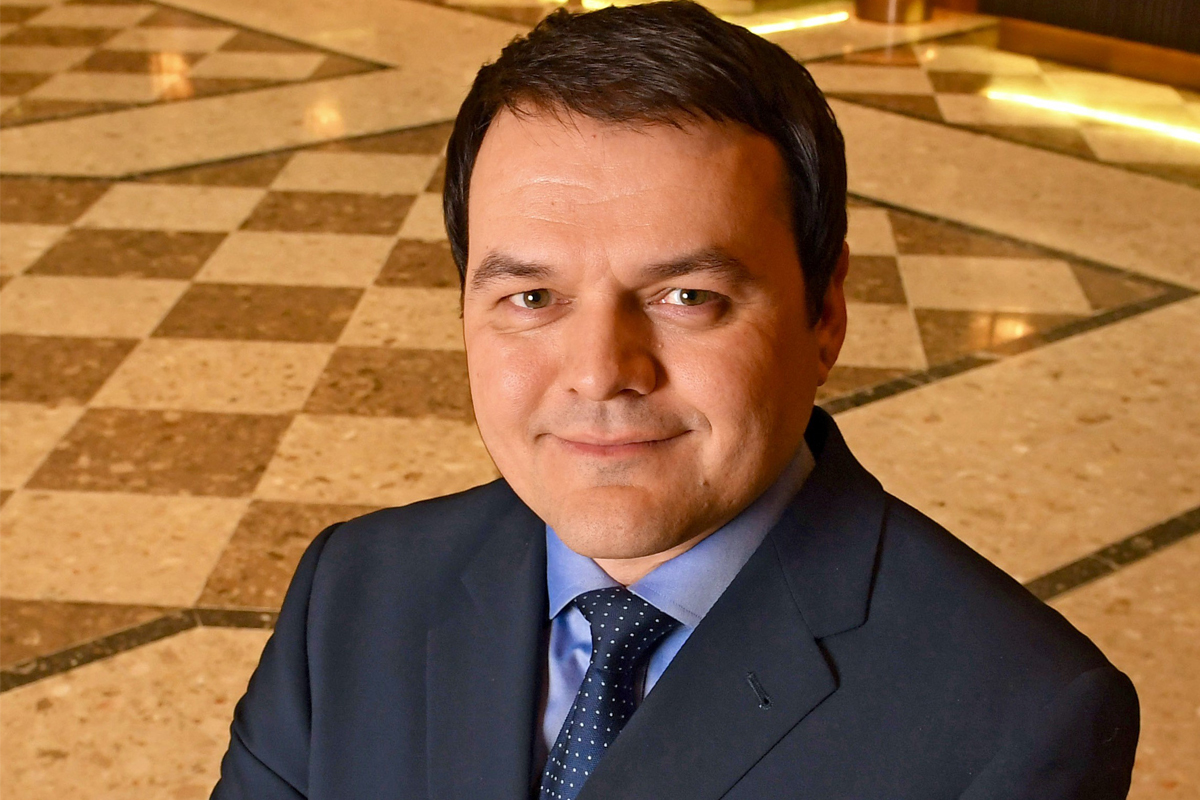 HOTEL group Crerar Hotels has appointed a new chief executive as part of a multi-million-pound resizing and investment strategy.

Chris Wayne-Wills, formerly head of Scottish Marriott Hotels, will lead Crerar as the company aims to position itself as “the best hotel group in Scotland”; Paddy Crerar, the company’s current chief executive, will remain with the company as chairman.

Crerar said: “What I hope I have achieved for Chris is to establish a solid platform for him to take on and deliver what’s now a shared vision.

“Chris is a proven operator whose very notable success has come from a passion for quality that has been delivered by a people development-led approach.

“My responsibilities will be simple; back Chris in his efforts and focus on delivering the final stages of our brick and mortar investment. For anything else, Chris has the keys.”

Wayne-Wills said: “Scotland has a huge amount to offer global tourism. We want Crerar Hotels to lead the way in hospitality wherever we have a hotel or inn. Our locations are in some of the most outstanding places in Scotland. We have to match that.”

Crerar Hotels has also announced it will invest £10m to redevelop its portfolio of seven hotels and inns.

Around £7m of the total investment has already been injected into the redevelopment of the group’s Golf View Hotel & Spa in Nairn, the Loch Fyne Hotel & Spa and Oban Bay Hotel in Argyll and the Isle of Mull Hotel & Spa.