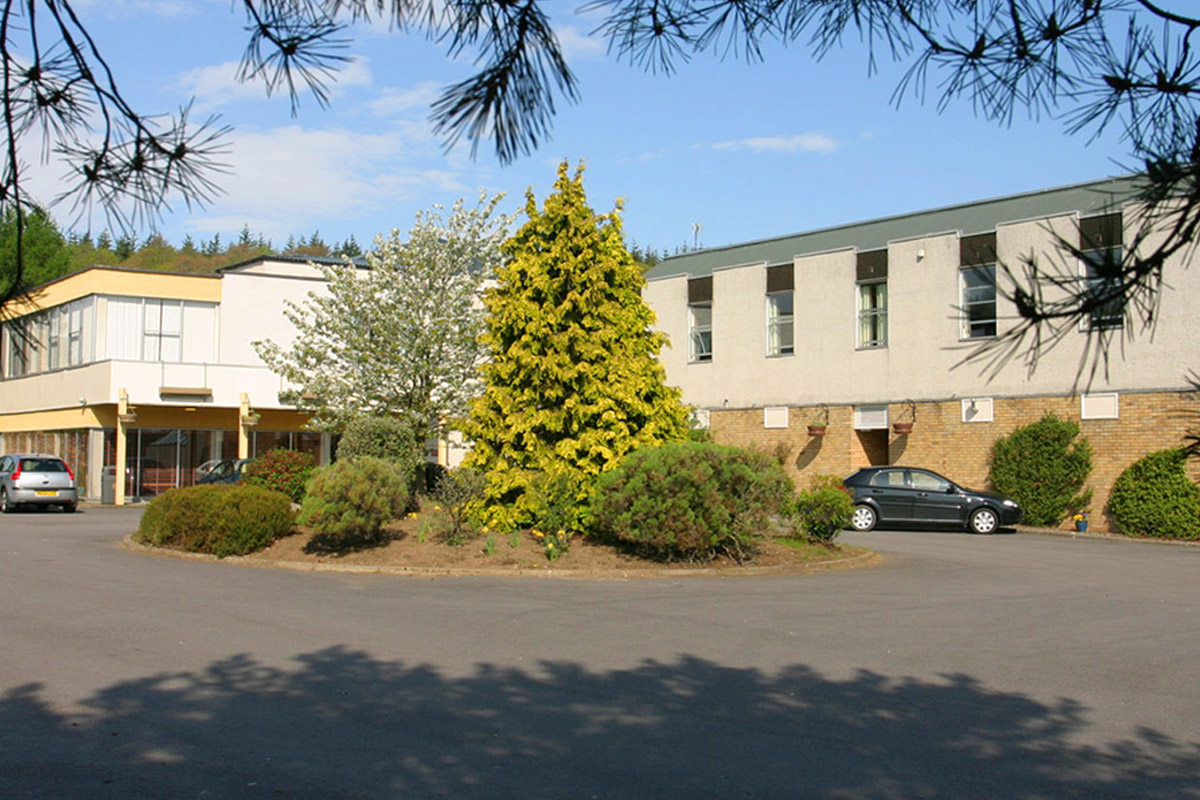 A THAI-based company has expanded its Scottish footprint with the seven-figure acquisition of a hotel in Elgin.

The 52-bedroom Eight Acres Hotel was sold by Crerar Hotel Group to Thailand-based Lake Merritt Group from a guide price of £3.5 million in a deal brokered by Colliers International.

Hotel management company, 7Hospitality, will take the reins in managing the business.

Prab Thakral, adviser to Lake Merritt Group, said: “The Eight Acres Hotel is Lake Merritt Group’s second hotel in Scotland and fourth in the UK and we are aggressively and diligently expanding our hotel portfolio, as we have a long-term positive view in the UK’s hospitality industry as a whole.”

The sale of Eight Acres Hotel is said to be indicative of “a wider trend of increased demand for quality provincial hotel opportunities from a diverse range of potential buyers,” according to Colliers. It also represents the latest stage in Crerar’s “right-sizing” strategy, which has seen the group dispose of several sites in the past year. Chief executive Paddy Crerar said the sale of the Eight Acres “has been the starting gun for a £3m reinvestment plan in our 85-bedroom Isle of Mull hotel, where work is now underway”.