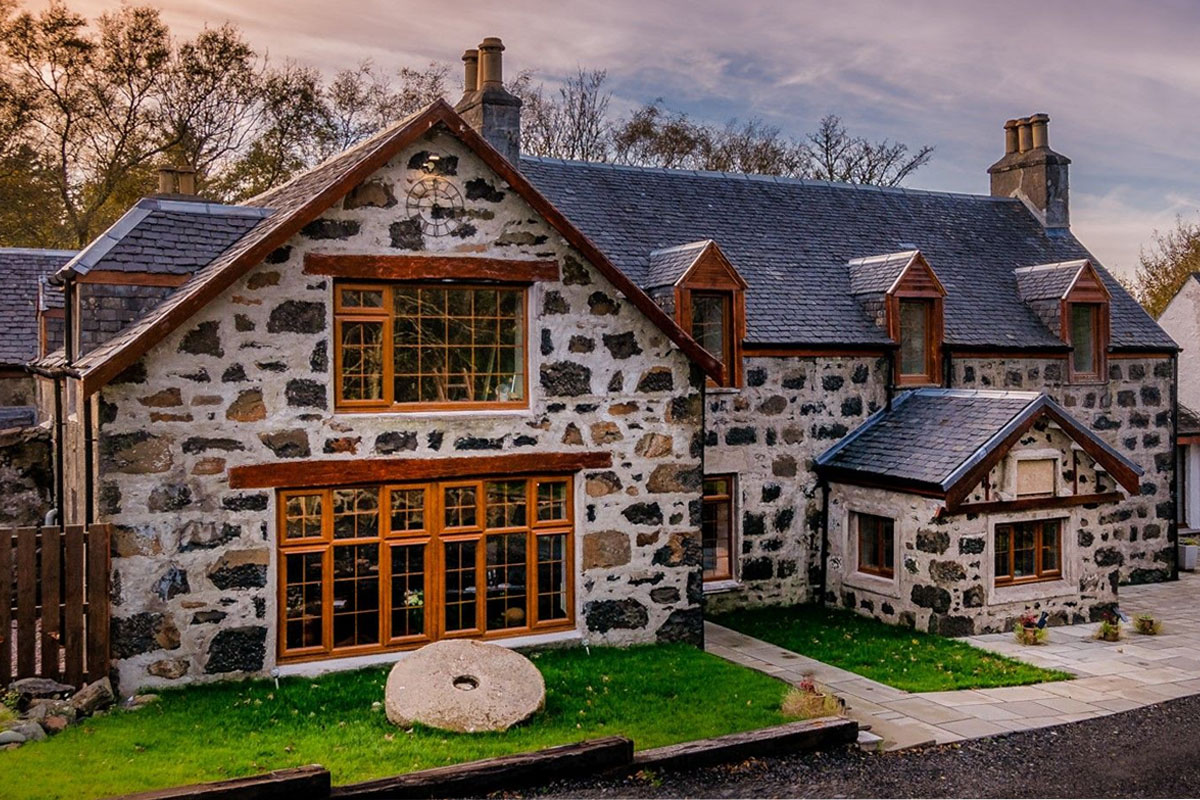 A RESTAURANT in the Scottish Highlands has been awarded three AA Rosettes in this year’s round of commendations.

Edinbane Lodge on the Isle of Skye, whose seasonal tasting menus were said to “showcase the very best produce the island has to offer,” was the only Scottish venue to receive an accolade from the AA this year. A further ten venues across the UK received triple AA Rosettes including London’s No.5 Social and The Yorke Arms in Pateley Bridge, North Yorkshire.

Alchemilla in Nottingham and The Lady Helen Restaurant in Thomastown, County Kilkenny, were the only two restaurants honoured with four AA Rosettes for their culinary excellence.

Simon Numphud, managing director of AA Media said: “We are thrilled to recognise hotels and restaurants achieving such high standards of culinary excellence.

“Congratulations to these establishments and their staff, who demonstrate the variety and high quality of dining experiences offered across the UK and Ireland.”