A SCOTTISH bartender will compete against contemporaries from across the globe after winning the UK stage of the Bacardi Legacy cocktail competition.

Nicole Sykes worked at Edinburgh venues including The Voodoo Rooms and Voyage of The Buck before moving to London to work at Lyanness. She currently tends bar at London venue Satan’s Whiskers. 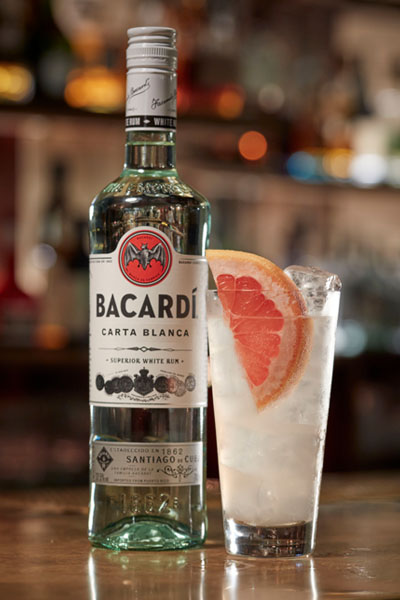 As UK champion, Nicole will travel to Miami to take part in the competition’s global final in May.

She said: “Taking part in Bacardi Legacy has long been an ambition of mine and so to be chosen to represent the UK at this year’s global final feels surreal.

The standard was set so high by my fellow finalists who are all so accomplished in their own right. Ifeel grateful that we’ve had the chance to get to know one another as individuals and learn from each other. I’m so excited to see what the next phase of the competition brings and to take ‘Ladder’ to a global stage.”

Shake all ingredients with cubed ice and strain into a highball glass. Garnish with a grapefruit slice[/vc_cta]