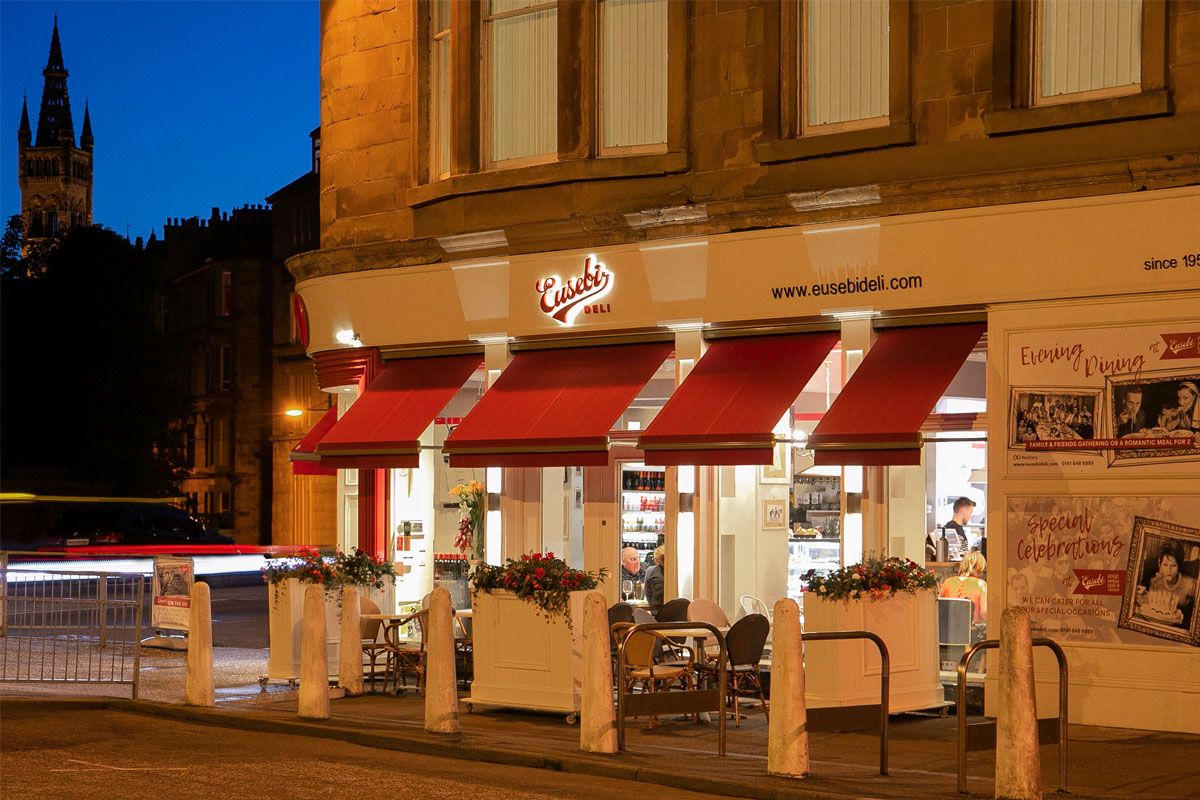 WOMEN from across the hospitality sector will enjoy a night of opera and Italian cuisine next month in aid of industry charity HIT Scotland.

The fundraising event, at Glasgow’s Eusebi Deli on February 16, will bring together over 50 women from across the sector for a performance by opera singer Heather Ireson followed by a four-course dinner. It will be hosted by Eusebi owner Giovanna Eusebi along with Lynne Kennedy, founder of magazine and networking organisation Business Women Scotland.

Money raised from the event will go towards the Andrew Fairlie Scholarship – an initiative launched in the chef’s name last year by HIT Scotland, the Scottish Government and Gleneagles. The scholarship will be awarded annually to one male and one female chef.

Giovanna Eusebi said the evening “will be a celebration of the best female talent and an opportunity to raise funds for the Andrew Fairlie Scholarship with HIT Scotland”.

The fundraising dinner will be held on Sunday, February 16 at 5pm with tickets costing £50 per person. To book tickets contact Eusebi general manager, Michael Prior, on Michael@eusebideli.com