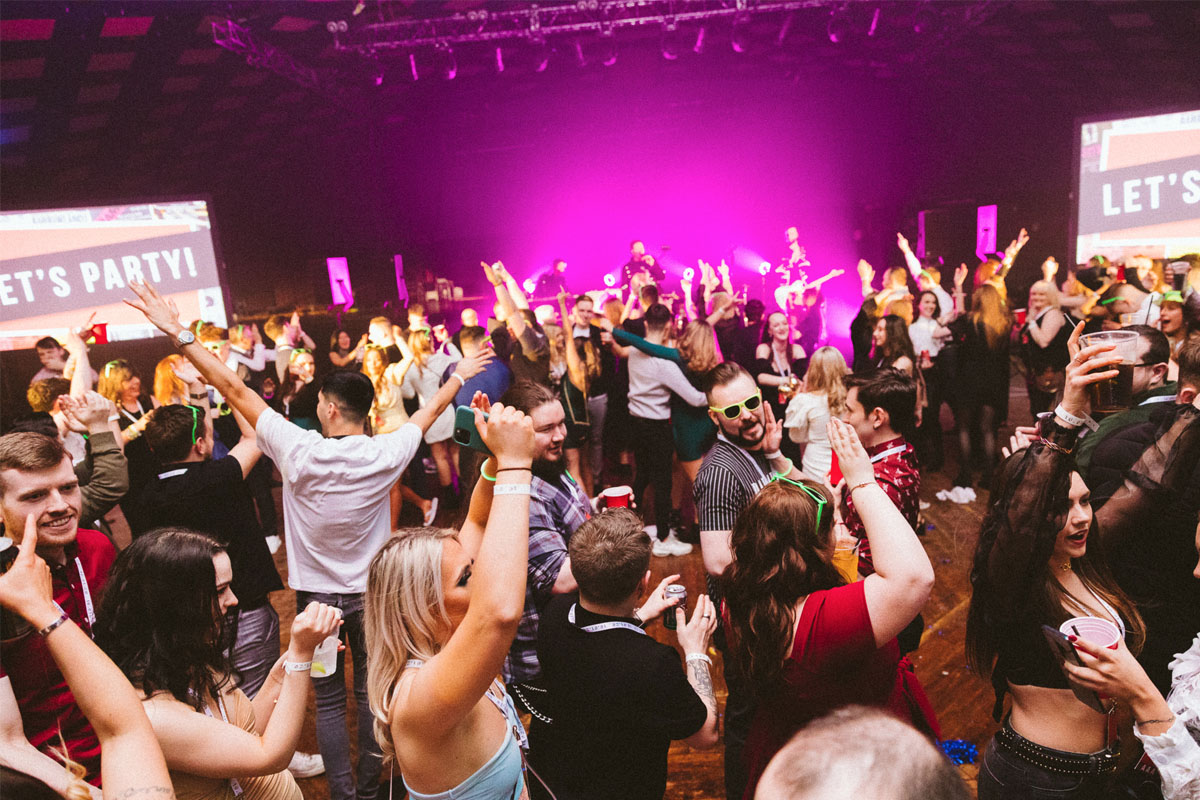 EMPLOYEES of Manorview Hotels & Leisure Group were treated to a night of rock and roll as they attended the second annual team party in the Barrowlands Ballroom in Glasgow this month.

The multiple operator closed the doors of its venues for the night to reward its five hundred employees with a free bash following a successful year of trading.

Staff members of the hotel group were transported by coach to the event which featured entertainment from local band, Splash; workers were granted access to the east end music venue with a wristband and lanyard pass.

“We put a lot of effort into this because we believe in rewarding our people. We are one team, and this is a great event which brings everyone together.”