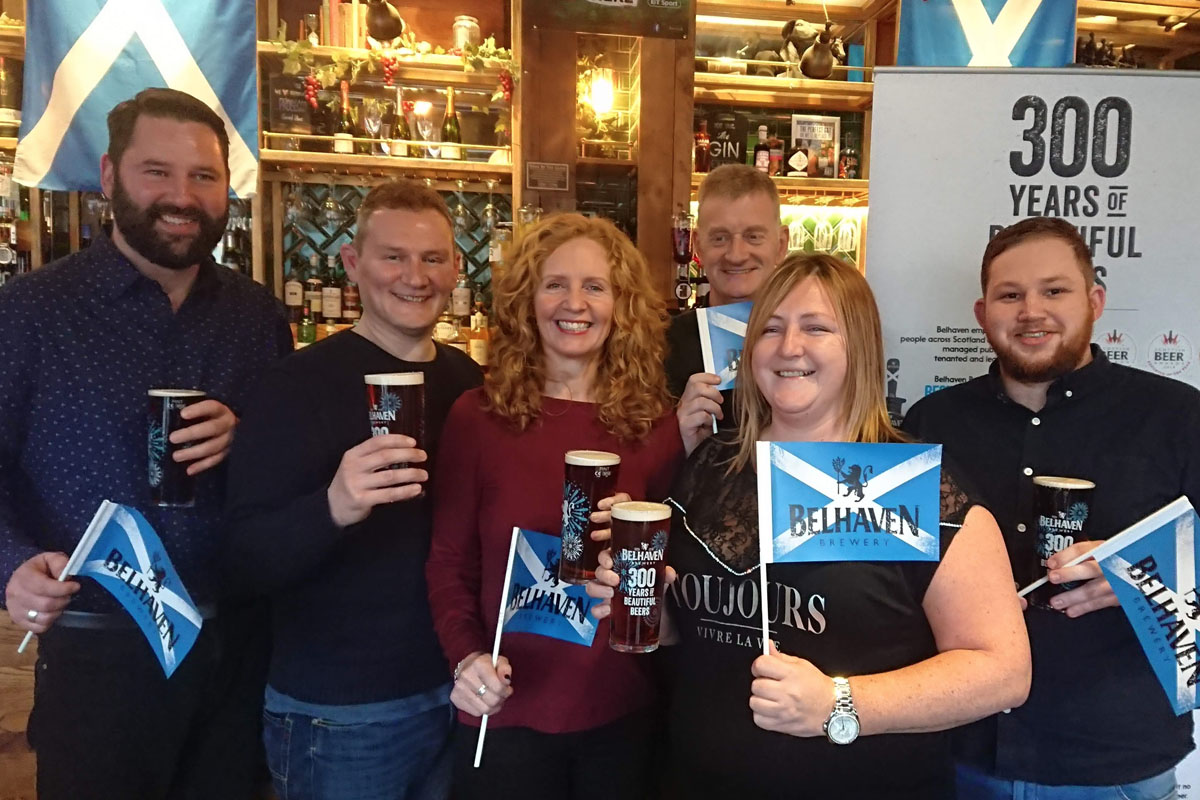 LICENSEES from Belhaven pubs’ highest performing venues in Scotland will be jetting off to New York in April.

Managers from six of the pubco’s units: Molly Malones in Glasgow; Central Bar in St Andrews; Prince of Wales in Aberdeen; The Granary Bar in Dumfries; Stumps Bar in Glasgow and Beehive in Edinburgh were named as the top sellers of Belhaven beers during the brewery’s 300th anniversary year; the pubs each achieved the highest like for like growth of the beer selection which includes Belhaven Best, 1719 and Twisted Thistle.

The group will fly over to the American city to take part in the annual New York Tartan Day Parade which is sponsored by Belhaven.

Kenny MacKenzie, Belhaven Pubs’ operations director, said: “Congratulations to our winners who truly deserve to be rewarded with this prize after all their hard work and effort.

“The enthusiasm from across all our teams for Belhaven’s 300th year was impressive with significant uplift in sales of our Belhaven beers.”