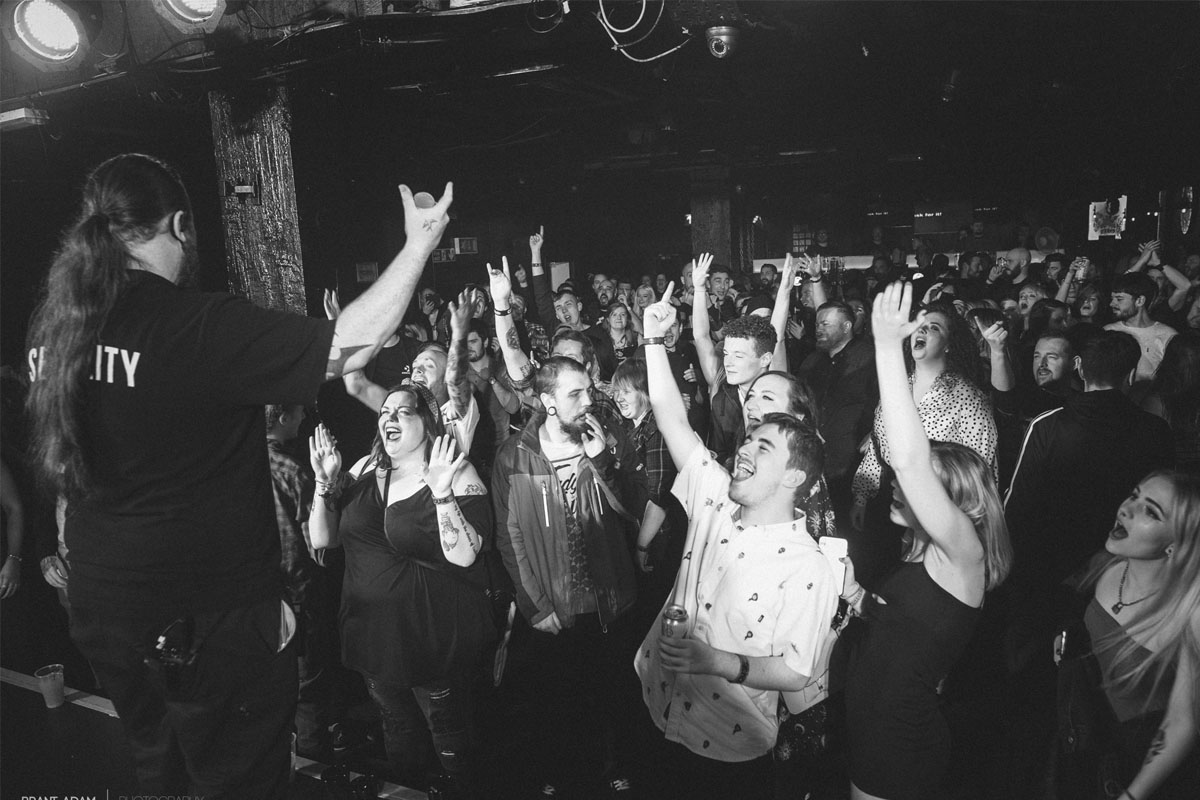 CATHOUSE Rock Club has pledged to raise £30,000 for charity to mark its 30th anniversary.

The Glasgow establishment, which is operated by Donald MacLeod, will organise fundraisers throughout the year to raise money for a raft of Scottish charities.

The Cathouse team organised a silent auction in January for bidders to win tickets to see heavy metal band, Slipknot, at the SSE Hydro in Glasgow in aid of the venue’s chosen charity of the month, Epilepsy Scotland. The rock club will also charge guests £1 on entry every Friday for the rest of the year, with sister venue, The Garage, asking for donations on Tuesday evenings.

January will see both venues host fundraisers on Australia Day (January 26) to raise money for victims of the bush fires; a charity concert will also be held in the rock club with all proceeds going to the Australian Red Cross Disaster Relief and Recovery.

Flourish House, Diabetes Scotland, Friends of the Earth Scotland and the Scottish Association for Mental Health (SAMH) are among some of the organisations to receive donations from the fundraisers throughout the year.

A representative from the Cathouse Rock Club said: “We would love for as many people as possible to get involved, to support us on our journey and help smash our target.

“We believe that each charity will resonate differently with each customer and hope that everyone that walks through our door supports a charity that they value.”