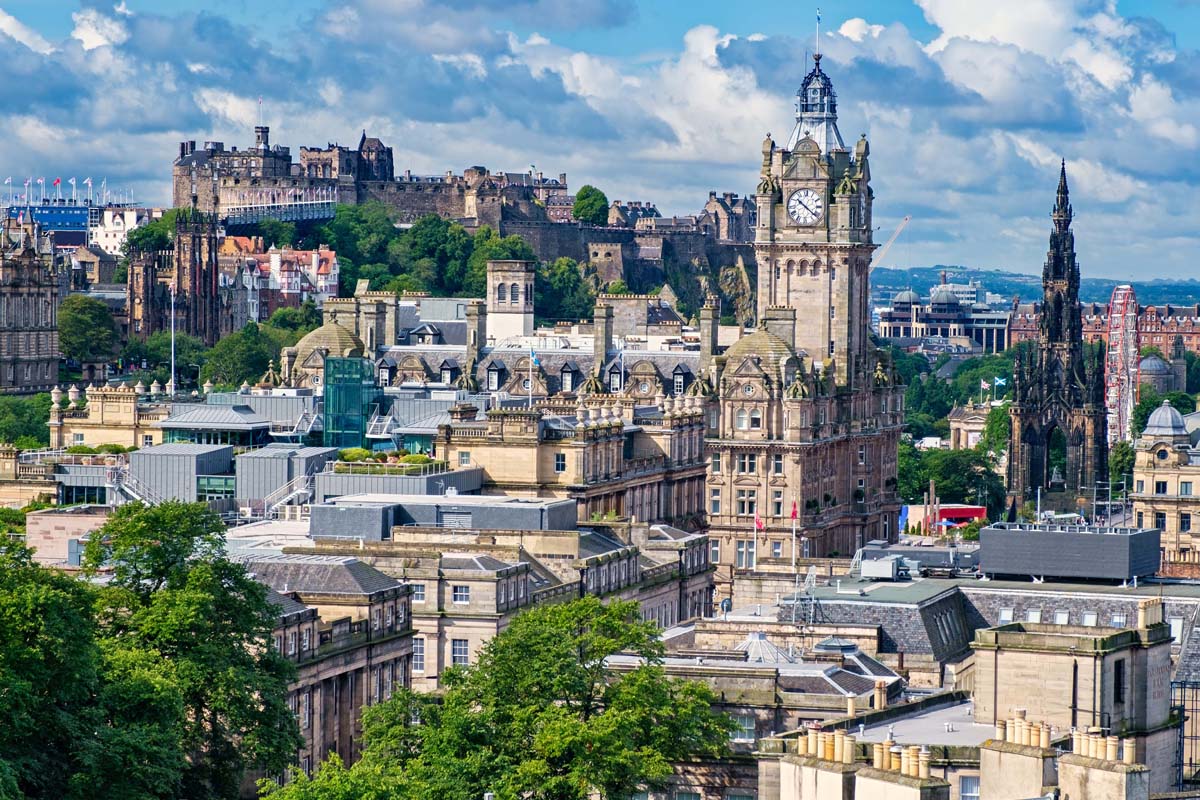 LOCAL authorities in Scotland are to be given the power to regulate short-term lets in their areas, the Scottish Government has announced.

In a statement today (January 8) housing minister Kevin Stewart said councils will be able to introduce their own licensing schemes from spring 2021.

While authorities will have discretion to include their own licensing conditions, and to designate ‘control areas’ in order to ensure planning permission is required before whole properties can be used for short-term letting, a mandatory safety requirement will be introduced for short-term lets across the country.

Stewart said that, although short-term lets “can offer a flexible travel option and have contributed positively to Scotland’s tourism industry”, the Scottish Government was aware “that in certain areas, particularly tourist hot spots, high numbers of short-term lets are causing problems”.

“That is why we are empowering local authorities to implement a system that works for their area,” said Stewart.

“By giving councils the power to set conditions around short-term lets licences and put in place planning control areas to tackle hot spots, communities across Scotland will be able to decide what is best for them and their local economy.”

The Scottish Government has also committed to “carefully and urgently consider” how short-terms lets are taxed in the future.

The announcement was welcomed by Adam McVey, leader of City of Edinburgh Council, who said the authority will soon be “in a position to more effectively implement planning controls to stop the increase of short term lets”.